The YWCA challenges you to stand against racism

The organization asks people take part in a 21-day challenge 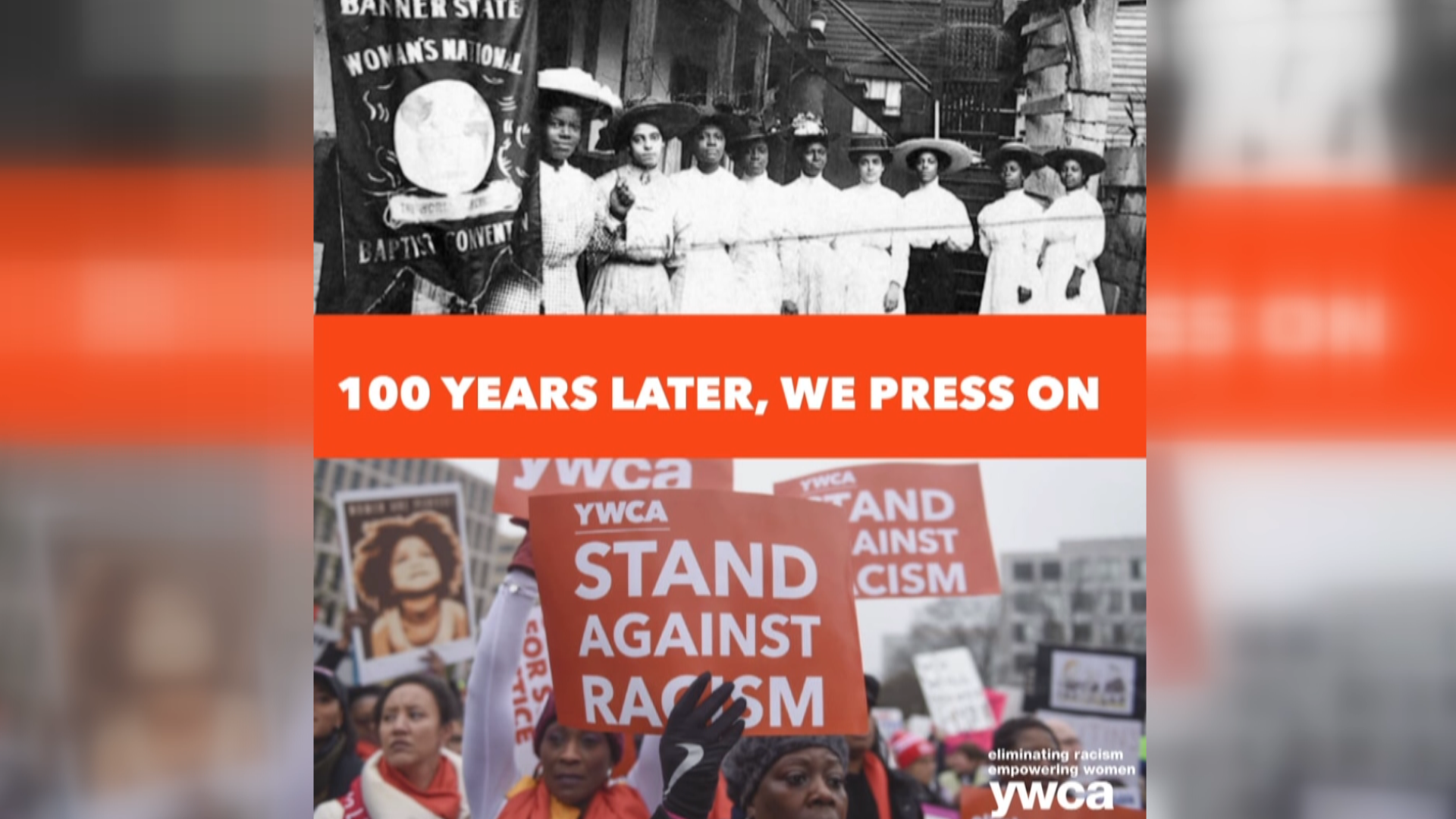 ST. LOUIS — On Thursday, April 22, about 200 YWCAs across the country will take part in Stand Against Racism day and that includes our local locations in St. Louis and in Alton. It’s an initiative that the organization has been part of for more than a decade and, as part of 5 On Your Side’s A Way Forward campaign, we're highlighting the 21-day challenge that anyone can take part in.

If this past year has taught us anything, it’s that change can happen when enough people and voices stand up and speak out. We saw that play out with protests around the country following the death of George Floyd at the hands of a Minneapolis police officer. Former officer Derek Chauvin was found guilty of second-degree murder in Floyd’s death.

With the current events around the country, YWCA CEO Adrian Bracy said there's no better time than now for people to take part in what she says is a life changing challenge.

“It is critical for people to be educated around racism to even understand the history of racism, because that's not taught in school,” explained Bracy.

Bracy said it’s simple. If you want to take part, sign up with your name and email on the YWCA website. You'll be sent small challenges each day for 21 days. On Fridays, you join a conversation with others about what you learned. Conversations that Bracy said can be tough, but they are vital.

“Silence is not our friend. We have got to be bold and we've got to talk about it. If we're going to change things,” she explained.

The daily challenges could be reading an article or listening to a podcast based on the topic for that week. Think of it as a virtual book club.

By the end of the 21 days, Bracy hopes participants will have learned something new that they can share with family and friends.

"We just want to really improve the communication of really eliminating racism. We want people to understand and to learn something new about this pandemic that we have, really this racial injustice pandemic,” she explained.