Overland missing man has been found

He was found by family, police announced Thursday

OVERLAND, Mo. — Overland police have located a man who was reported missing Wednesday.

The 69-year-old man, was last seen on June 3. He left his home on the 2000 block of Goodale around 1 a.m. Family members became concerned when he did not return and contacted police.

Police announced Thursday that friends and family had located him. 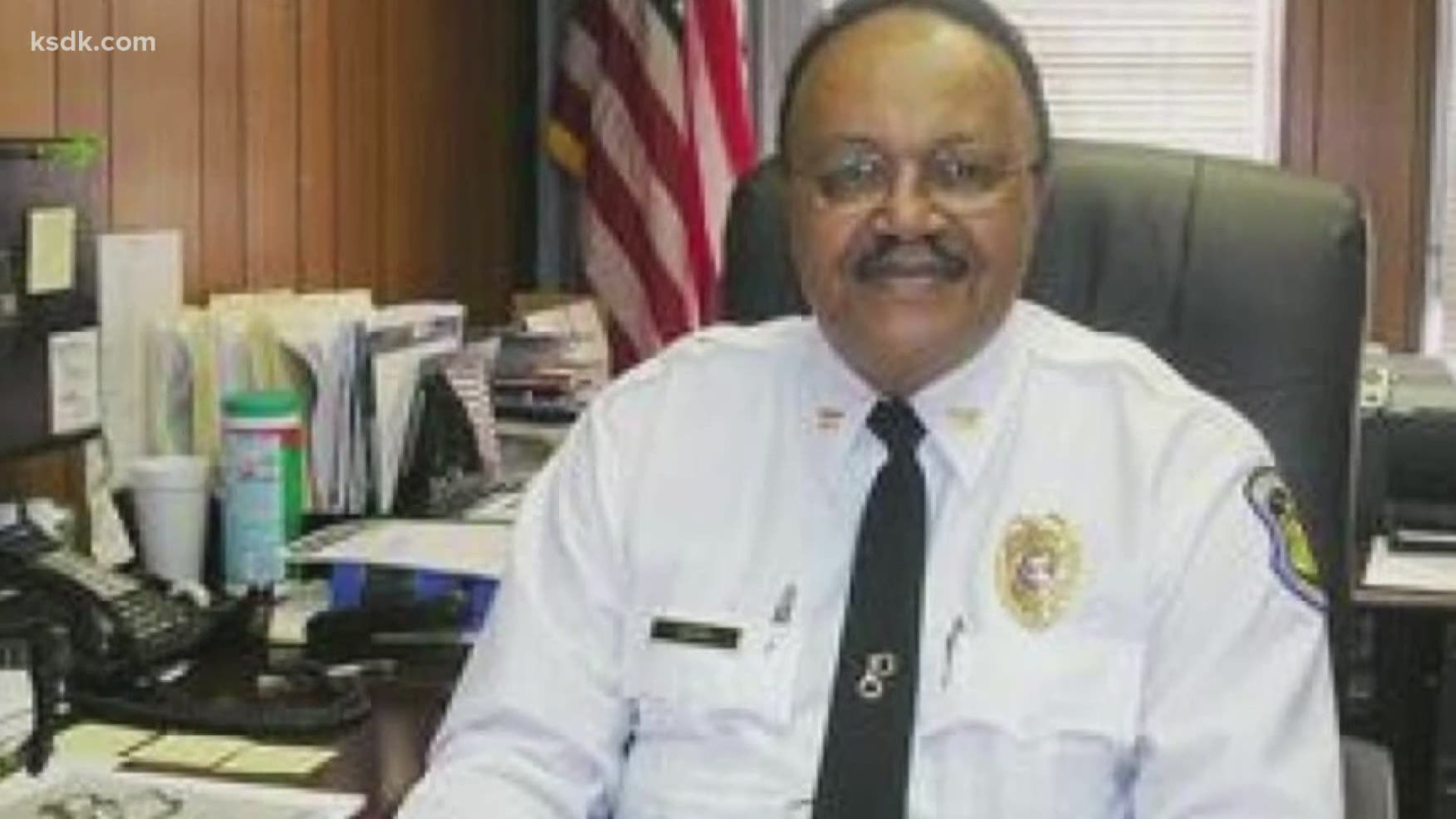