At least four shooting victims were taken to the hospital 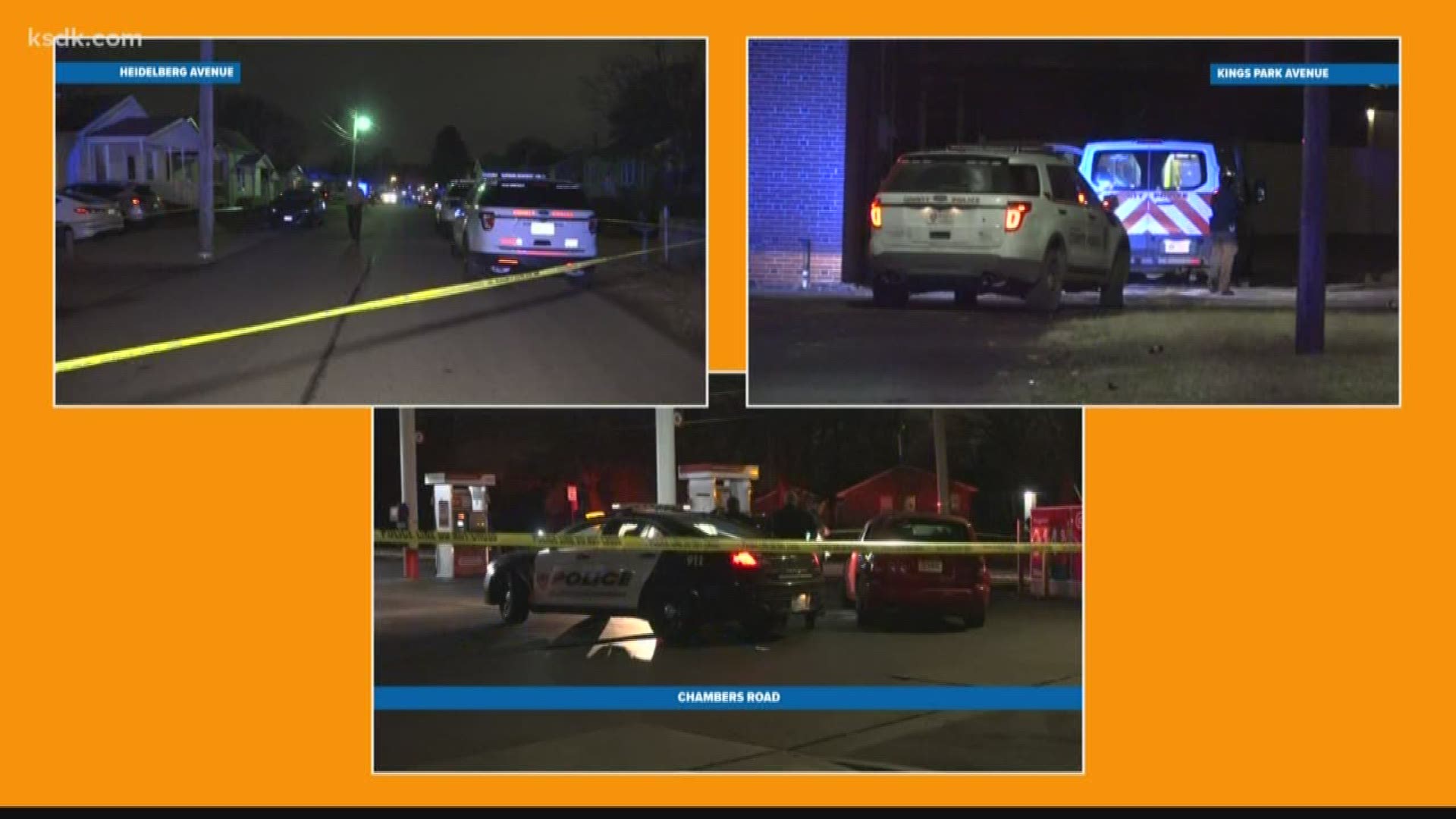 The St. Louis County Police Department responded at 10:20 p.m. Monday to a shooting at King Park at the intersection of Page Avenue and Dielman Road. They found a man who had been shot once.

The shooting happened near a playground behind Christ Holiness Temple. The victim's condition is unknown.

At around 1:15 a.m. Tuesday, police responded to an incident at the Conoco gas station at Bellefontaine and Chambers roads in Bellefontaine Neighbors.

Bellefontaine police said a situation started in Riverview and ended at the gas station, but wouldn't confirm whether there was a shooting.

The St. Louis County Police Department responded to a call for a person down at 2:14 a.m. on the 4600 block of Heidelberg Avenue.

One man was found shot and was taken to the hospital. Police did not give his age or condition.

Two people were also shot in the city's Walnut Park West neighborhood overnight. At about 12:43 a.m. on the 5500 block of Era Avenue, police responded to a shooting and found a man shot in the arm and another man shot in the chest.

Police didn't give their ages or conditions, but said they were conscious and breathing when taken to the hospital.

In early January, a 27-year-old man was shot in the leg on the same block of Era Ave. He told police he and two other people were buying drugs just prior to being shot.

The double shooting Tuesday morning marks the city's 66th and 67th shootings of 2020. 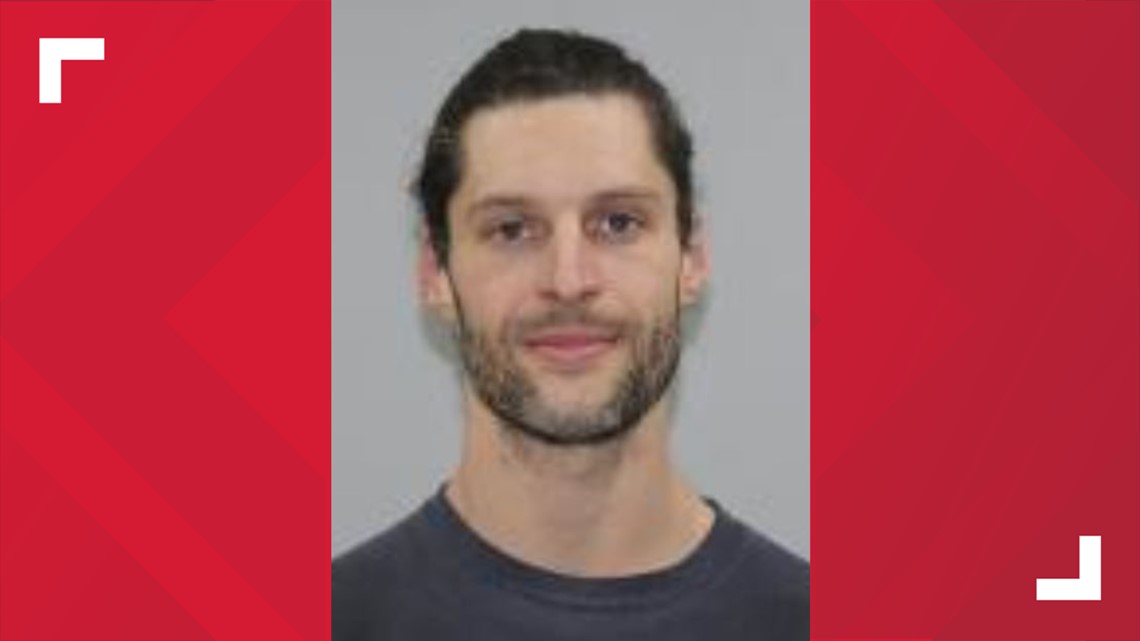