After beloved Owensville, Missouri, man loses home to fire, town rallies to build him a new one

OWENSVILLE, Mo. — Nearly 3,000 people live in Owensville, Missouri, and it seems pretty much all of them know Geek.

"Put it this way, I have got more friends than I have enemies," said Ronnie "Geek" Geisler.

Ask around town and it's easy to see why.

But Saturday, word spread that Geek was the one who needed help.

A grease fire that started in the kitchen destroyed his home.

Rickerd said that he received "around 100 phone calls in two days, asking 'Hey chief, the city needs to step up. We need to get something going.'"

"Surprised? No. Not at all," said Dr. Roger Stewart. He said the reason people are stepping up is simple.

"He is just what we should all be," Stewart said.

That's why Stewart invited Geek to stay in the apartment above his practice, while he designs Geek's new house.

"This whole structure is coming together within days," Stewart said.

Some businesses are providing materials and labor at cost -- others, for free.

"All the windows were donated within two and a half hours," Stewart said. "The electrical was donated."

All for a man who lives his life for them.

"They said, 'You help the community, now let the community help you," Geek said. "It makes you feel like a king."

The town hopes to have the burned house demolished by next week. They plan to have the new house built in just a few months.

Some photos used in this report courtesy of Dennis Warden, Publisher/Gasconade County Republican. 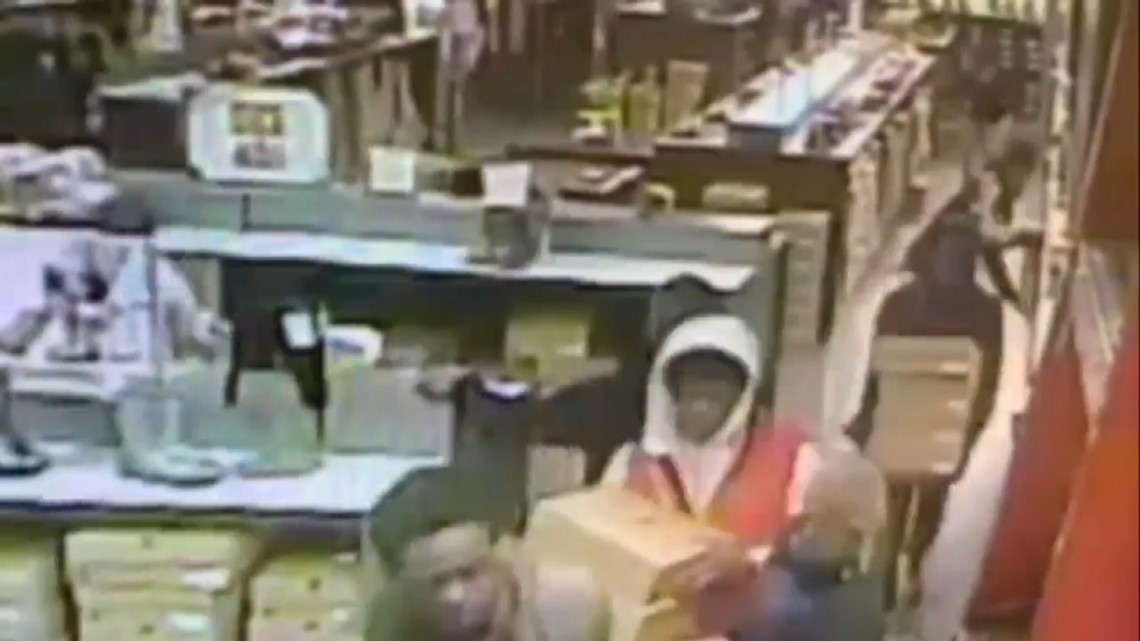 RELATED: Recreational marijuana is legal in Illinois on Jan. 1. Here's what you need to know