A St. Louis County judge made the decision Friday afternoon. 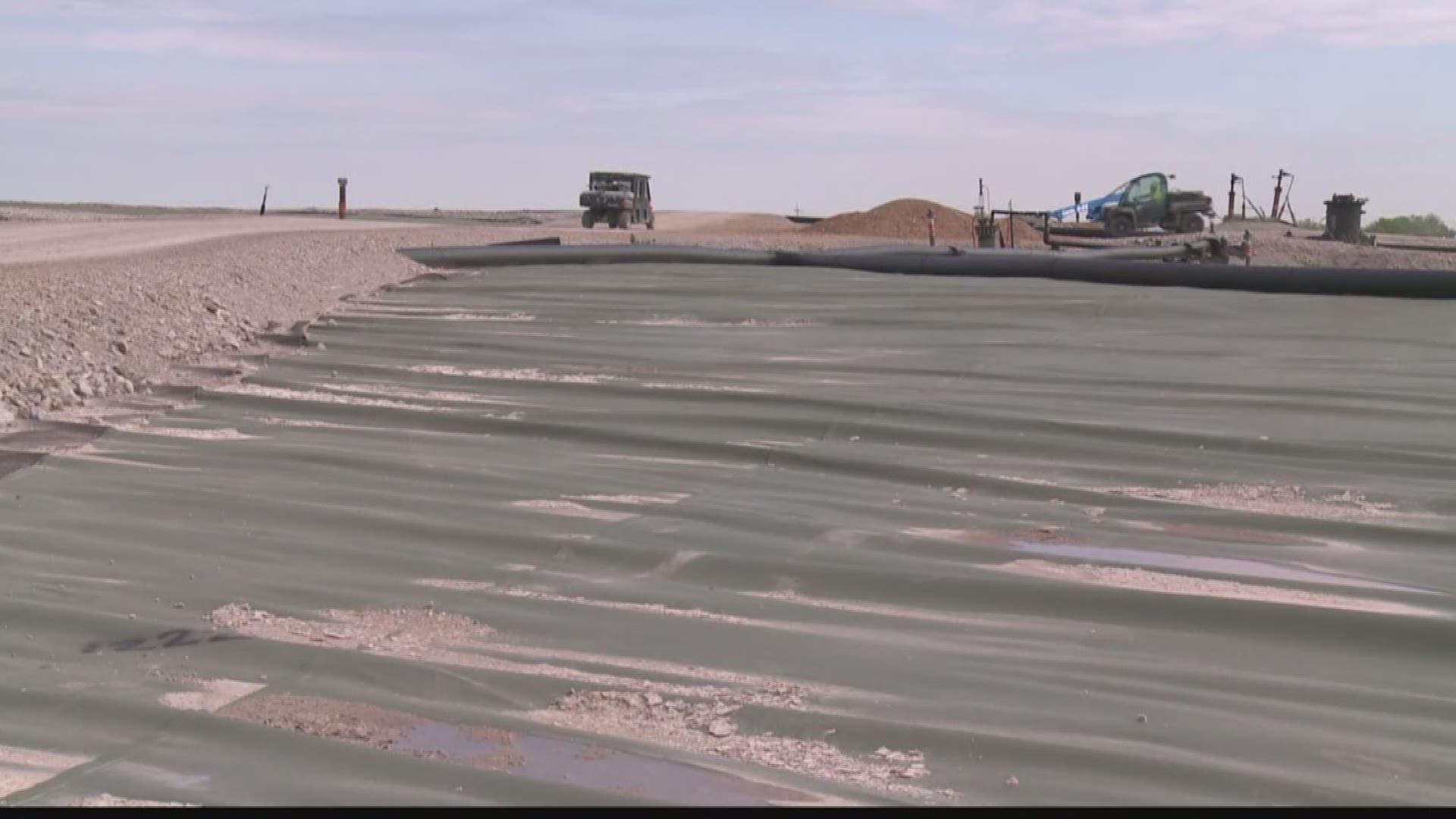 ST. LOUIS – After a years-long battle, the owners of the Bridgeton Landfill in north St. Louis County will pay $16 million, in part to improve the health and safety in the area.

A St. Louis County judge made the decision Friday afternoon.

For people who’ve claimed to be affected by the landfill, Friday’s agreement was a long-time coming.

The lawsuit against Republic Services was filed in 2013 by then-Attorney General Chris Koster’s office. That was three years after an underground smoldering event started at the landfill.

That smoldering accelerated the decay of solid waste at the site, causing excessive gas release and powerful odors that many living nearby say made them sick.

Since then, Republic Services has spent more than $240 million to address the problems at the landfill.

Under Friday's agreement, the additional $16 million to be paid by Republic Services will be divided.

$12.5 million will be put into the newly-created Bridgeton Community Project Fund. The fund will focus on improving the environment, safety and health in the areas affected by the landfill including St. Louis County, St. Charles County and the city of St. Louis. Priority will be given to areas within a four-mile radius of the landfill.

Of the remaining money, $2 million will reimburse the Missouri Department of Natural Resources for work done at the site since 2013. $1 million will go to a fund benefitting St. Louis County Schools. $300,000 will be paid for alleged damages to natural resources and a penalty for alleged violations of Missouri law.

Although Judge Michael T. Jamison certified the terms, attorneys for both the state and Republic Services acknowledged the agreement doesn’t signify an end to the need for continued improvements and monitoring at the site.

Landfill watchdog Dawn Chapman said after the hearing, “I wouldn’t describe it as a win. I would describe it as a form of closure in that we got what we were asking for, which is the guarantee of protection from here to kingdom come, regardless of what happens at the site.”

Pattonville Fire Protection District Assistant Chief Matt LaVanchy has been outspoken on the need for improvement at the landfill for years. In the event of an emergency at the site, Pattonville crews would be the first to respond. LaVanchy said the deal is a good step in the right direction, but doesn’t change the current state of the landfill.

“Just because there was an agreement signed today doesn’t mean we can turn our back on it. It’s still the dangerous situation it’s always been.”

Friday’s agreement requires Republic Services to keep improving the site and follow state law. But, it does not allow money to be given to individuals or for buyouts of homes near the landfill. That had been a sticking point of community leaders.

Republic Services said the landfill is in a "managed state.”