'I don’t want to send her to school' | Parents worried after guns brought to 2 St. Louis County schools within 2 days

"We have to figure out a solution. I don't know what it is, but it's not okay for our kids to be scared to go to school," one parent said. 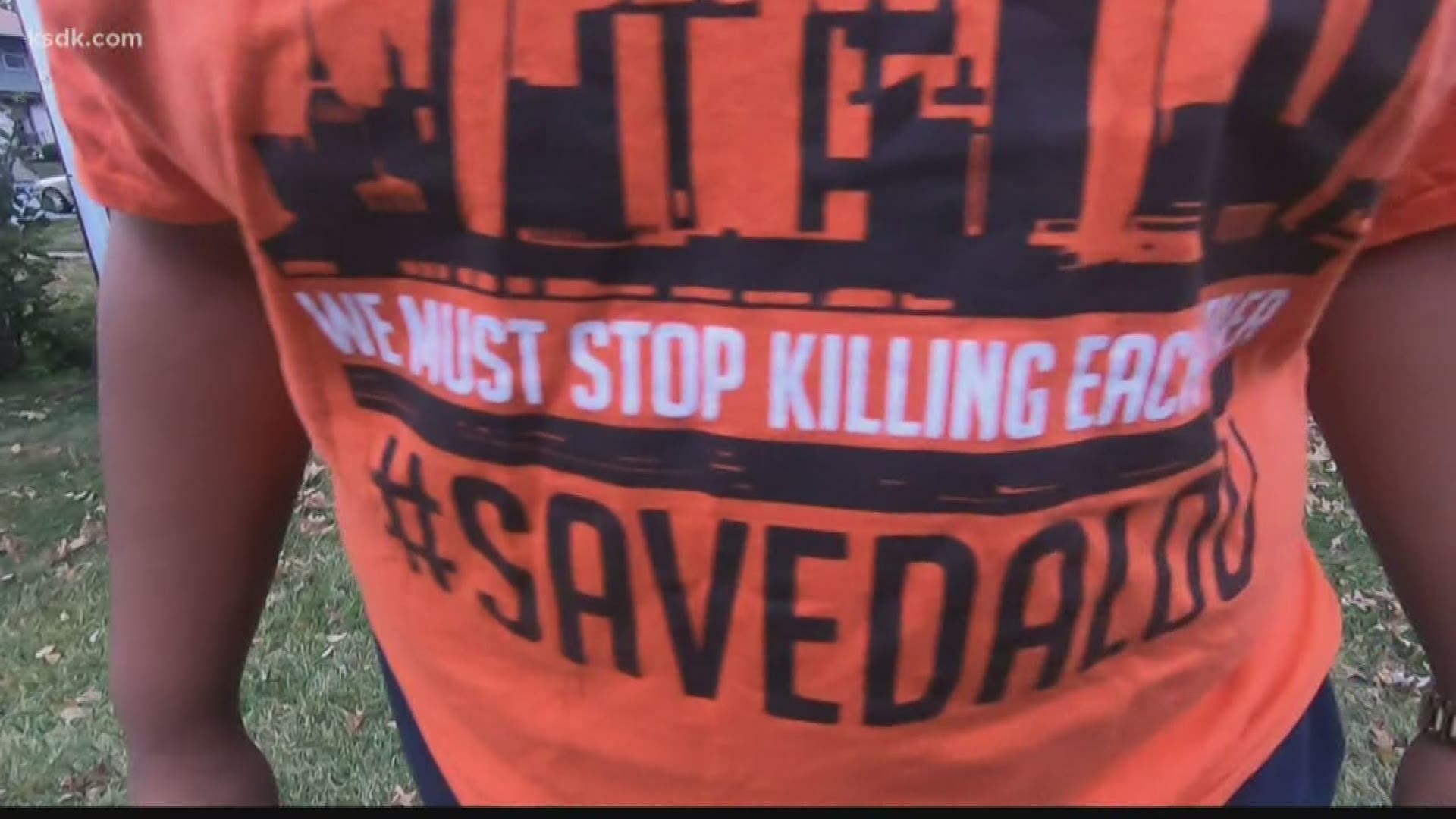 Now two teens are in custody.

"My first thought, my first instinct is to get her out," Shannon Selby said after hearing what happened. Selby's 13-year-old daughter is on the cusp of being a freshman at Hazelwood West High School.

For now, her daughter is at Hazelwood Middle School and even though she hasn't stepped in those high school halls, the anxiety is still there.

Selby says it terrifies her knowing that a 14-year-old is accused of bringing a stolen gun and bullets to school Friday morning.

St. Ann Neighborhood Watch
After a situation occurred off campus earlier in the week where it was rumored that a student had flourished a gun, a St. Ann Police officer who serves as a School Resource Officer at Ritenour High...

"We have to figure out a solution. I don't know what it is, but it's not okay for our kids to be scared to go to school," Selby said.

A Hazelwood West High School senior is trying to create that solution.

"I'm sorry on behalf that this has happened under my watch. It's frightening and it hurt me. I feel like what I'm doing doesn't matter to my generation," Skylar Robinson said.

Robinson can't believe that someone would bring a gun, especially after she organized a 'Stop the Violence Summit' after a deadly summer.

She also plans to do a panel discussion at school. "I really plan to do a movement inside the school." Beyond that, she's hosting a march on Nov. 9th at 4 p.m. that will start at Greater St. Mark Family Church and march to Canfield Green Apartments. They are marching for the lives taken by gun violence and demanding justice.

Robinson hopes to change the conversation echoed through the halls.

"I believe there's a way to ending violence, but we need to come together and do our part," she said.

Leaders from both of the schools' districts said neither of the students were using the guns to threaten students.