EAST ST. LOUIS, Ill. — An investigation is underway after a pedestrian was hit and killed near East St. Louis Thursday night.

At around 9:11 p.m., a car was traveling in the northbound lanes of Interstate 55 when it hit a man who was walking in the left lane, according to Illinois State Police.

The man was pronounced dead at the scene. He was later identified as 26-year-old Miguel Magana-Angel of St. Louis.

Two lanes of the interstate were closed for a few hours following the accident and have reopened. 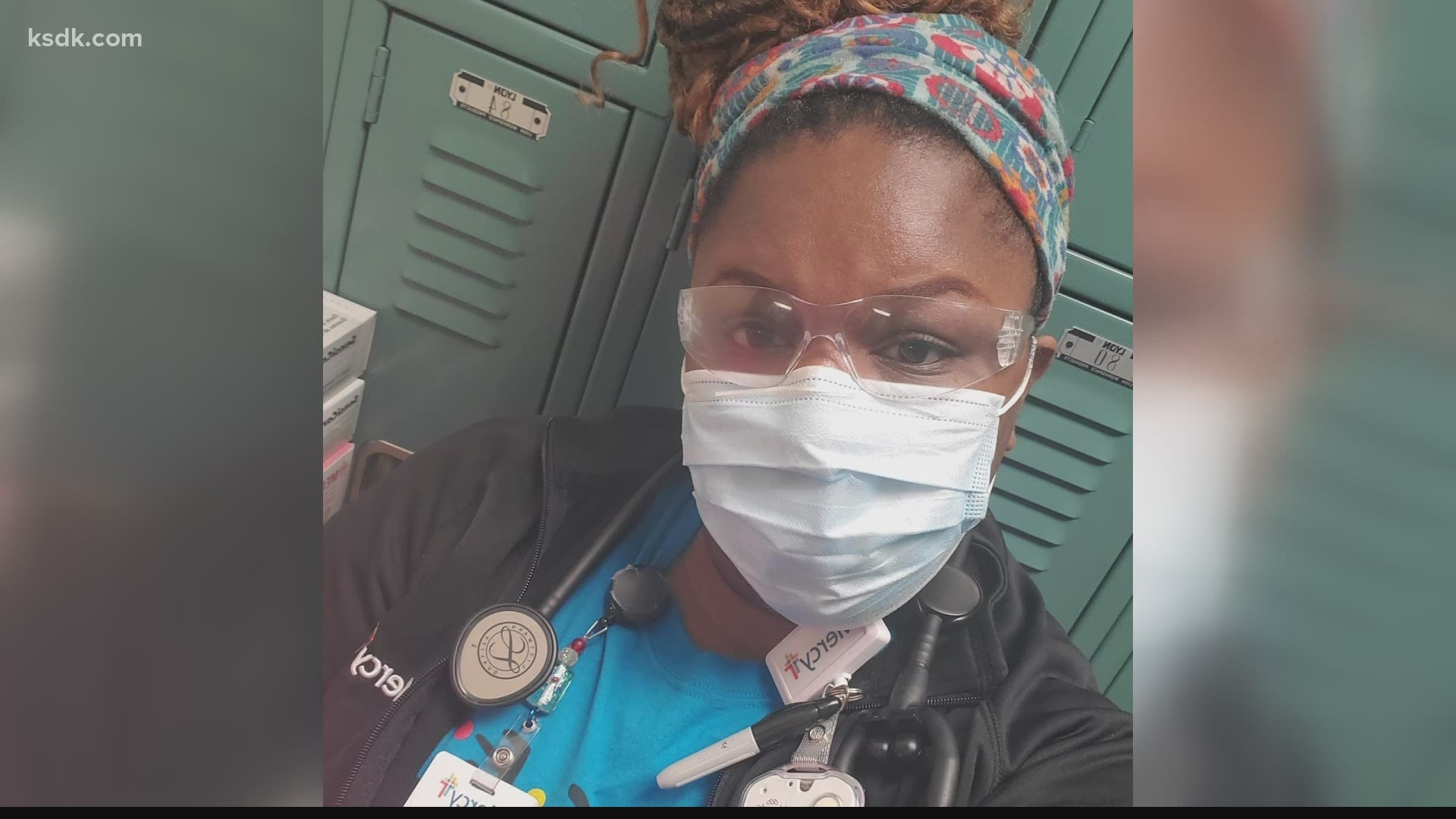