Man hit and killed while crossing I-64 near Clayton Road 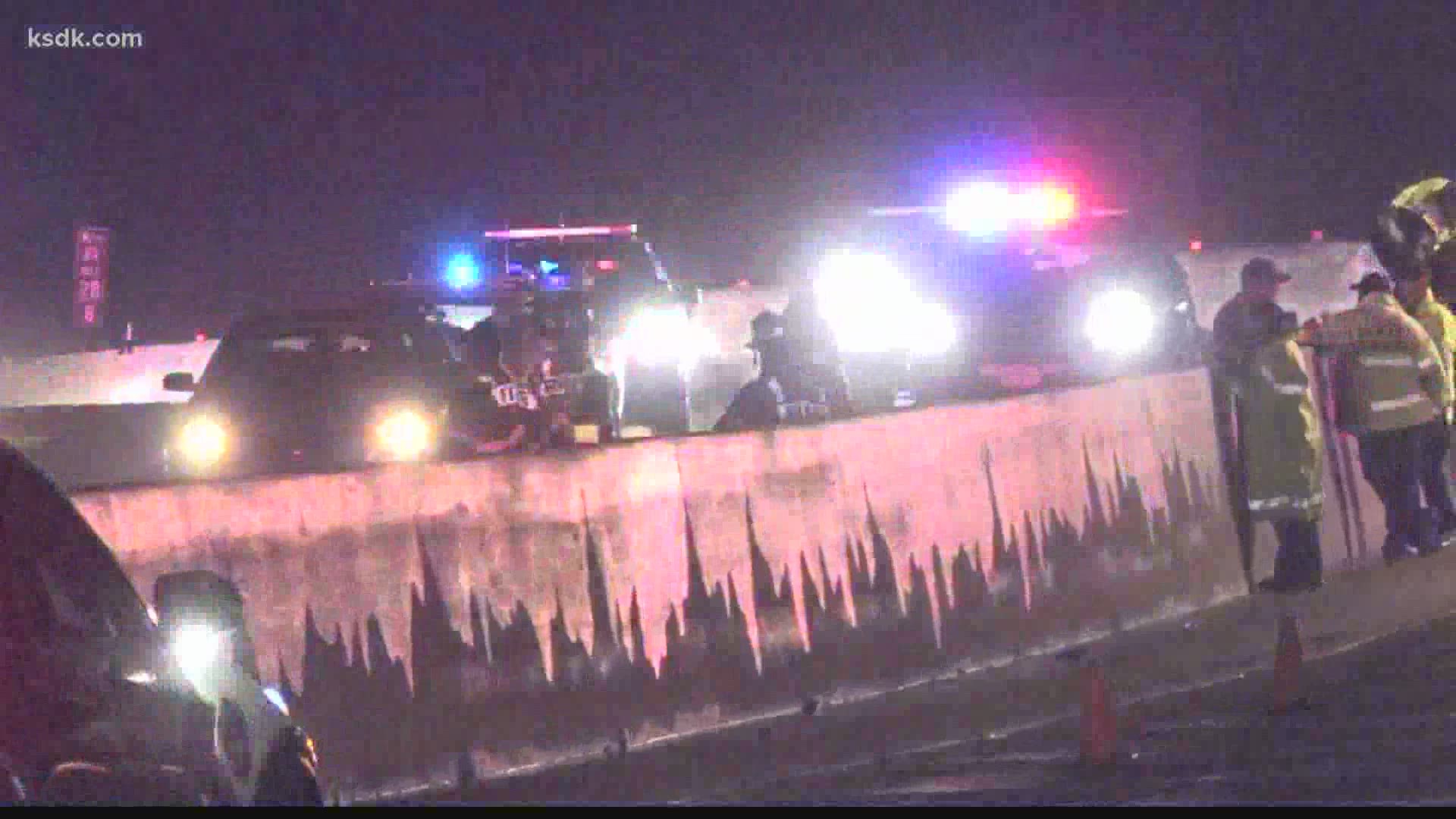 He has been identified as 39-year-old Forrest Green of St. Louis.

The accident happened at 11:30 p.m., the Missouri State Highway Patrol said. Green was crossing the westbound lanes when he was struck by a 2007 Honda Accord.

He was pronounced dead at the scene. The driver of the car was not injured.

Several lanes of I-64 were closed in both directions overnight while crews were at the scene. 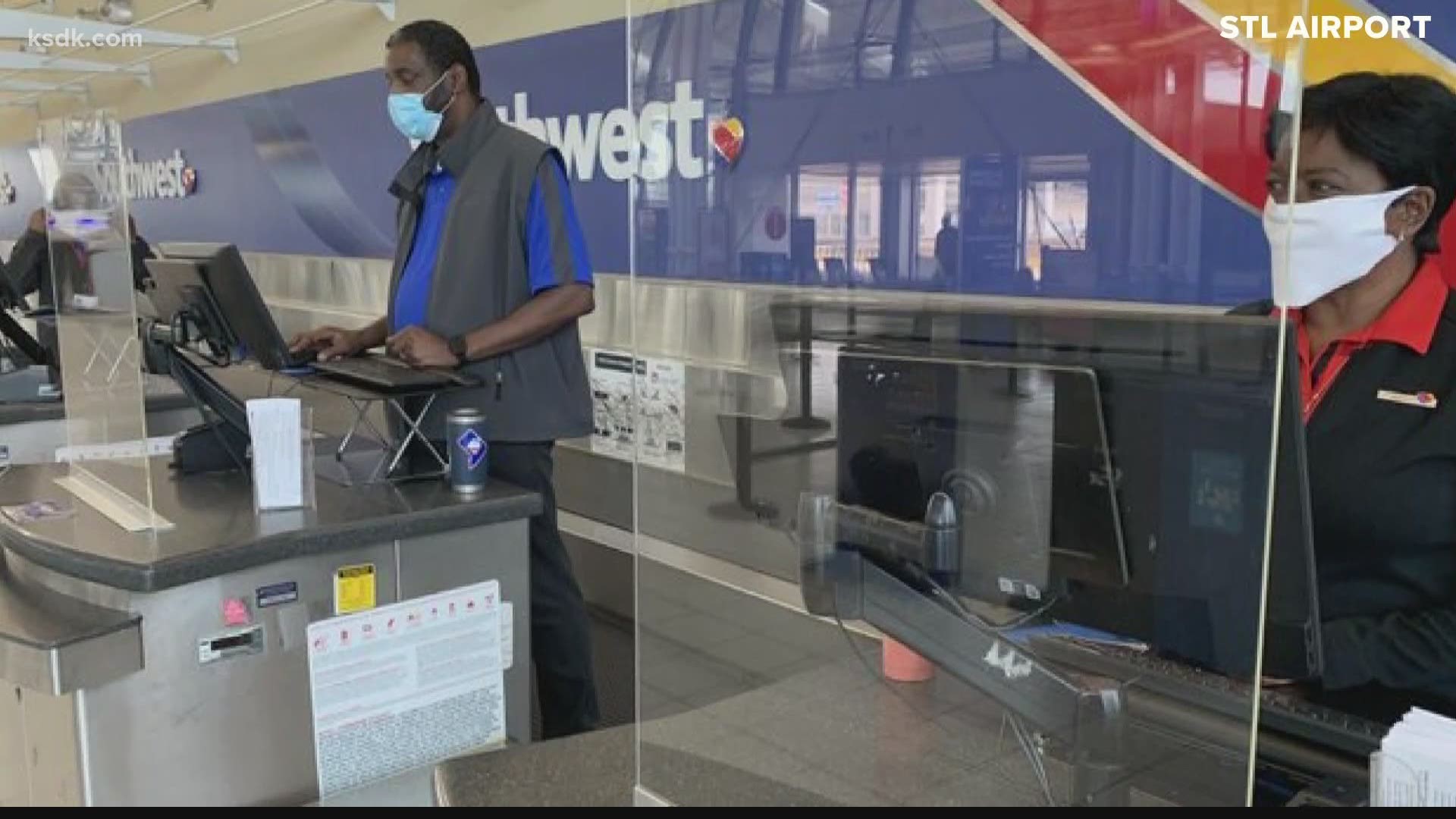