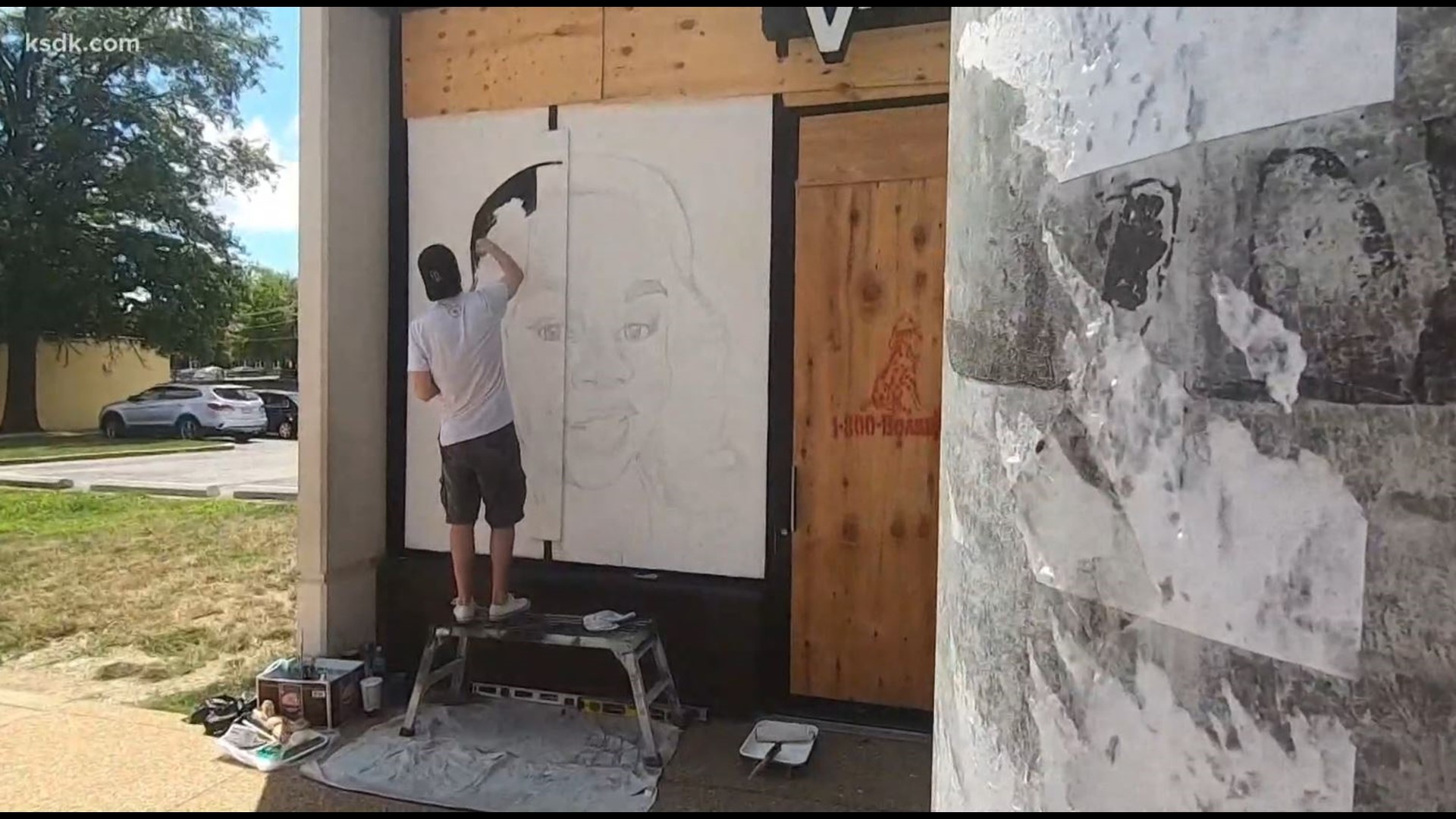 ST. LOUIS — A local artist is doing his part to raise awareness of the Black Lives Matter movement.

For Ben Angelly painting has been his life's passion but little did he know that same passion would drive him to get involved with a cause he hadn't thought about until recently.

It's a labor of love.

"I'm not sure what draws it to me I ask myself that a lot actually," said Angelly.

"Maybe I had been you know not oblivious to it before but seeing that video it was hard to watch, man," explained Angelly.

He's talking about the video of a police officer kneeling on the neck of George Floyd.

"I couldn't ignore what that made me feel like," added Angelly.

So Angelly started painting a picture of what social injustice looks like to him just off Delmar Boulevard.

After his first painting of George Floyd was vandalized, Ben wiped the slate clean painting a new portrait in the same spot, this time a portrait of Breonna Taylor.

"I wasn't going to let the vandalism stop us from trying to bring attention to it," explained Angelly.

Now he's hoping his paintings will influence others to see people in a better light, no matter the color of the canvas. 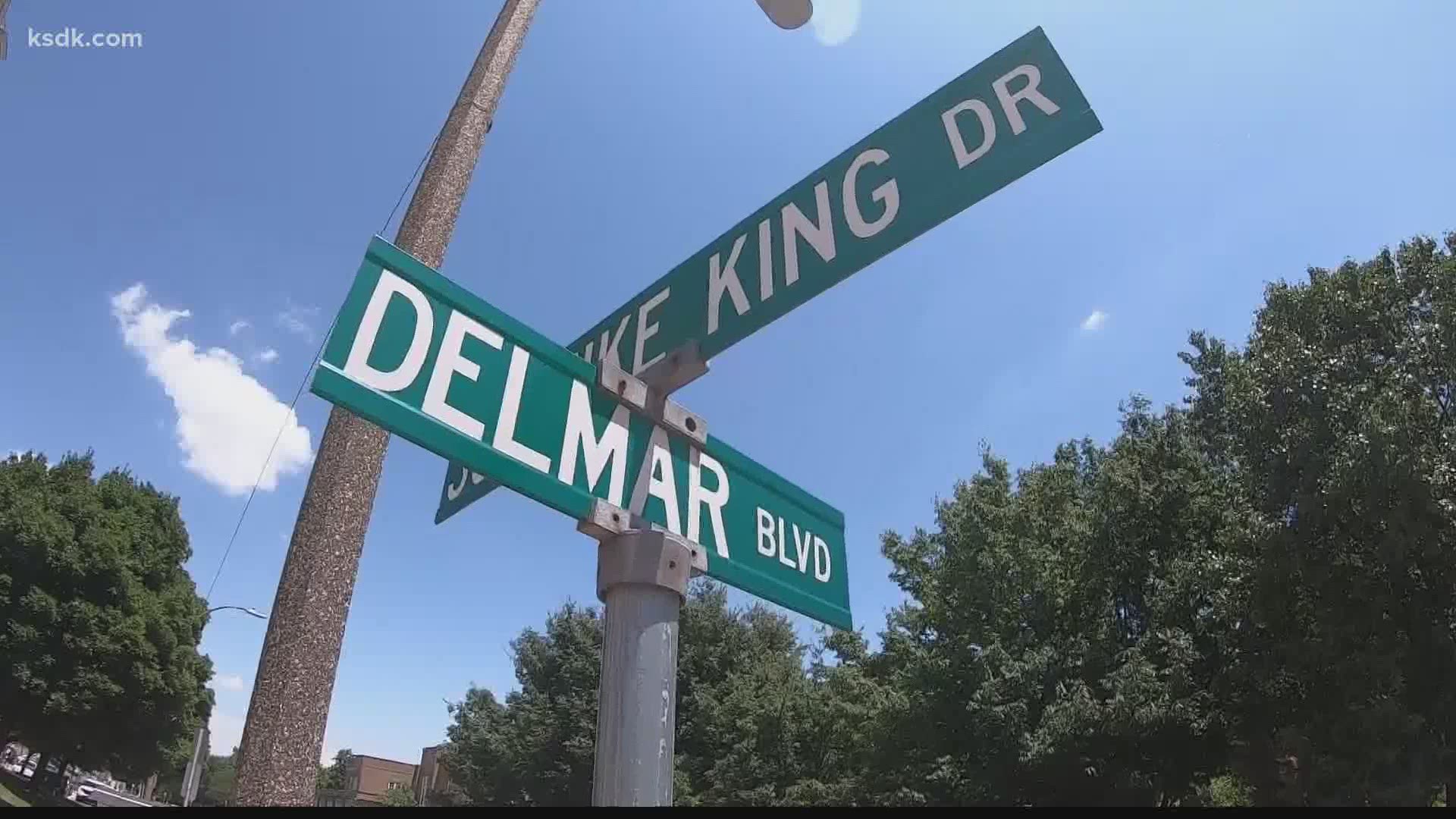