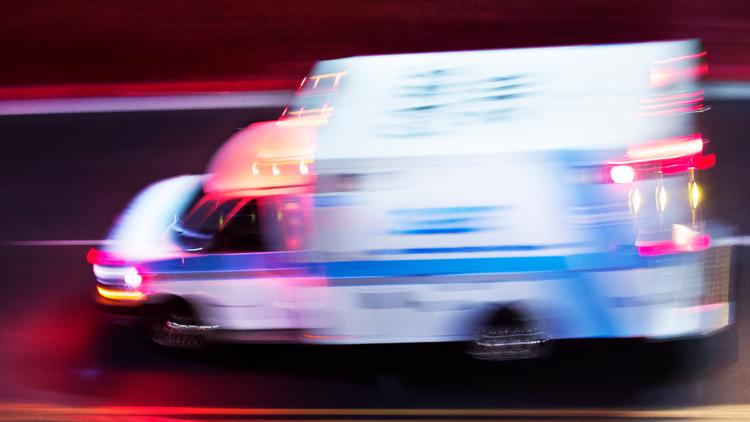 Person hit and killed by a train in Kirkwood

KIRKWOOD, Mo. — A man was hit and killed by a train in Kirkwood this weekend.

Early Sunday at about midnight, Kirkwood police and EMS crews responded to the area of the Union Pacific Railroad train tracks and South Harrison Avenue for the report of a person hit by a train. First responders arrived to find the man had been hit and killed.

Police have not released the man's name but said he is 30 years old and is not from the immediate area.

Investigators believe he was trying to get his bike and backpack off the tracks when the train hit him. They said it appeared he was using the railroad bridge overpass as a shelter.