"One of my fondest memories is my Nana bringing her own pot and pan and getting it filled with chicken and dumplings," said longtime customer Monica Rea. 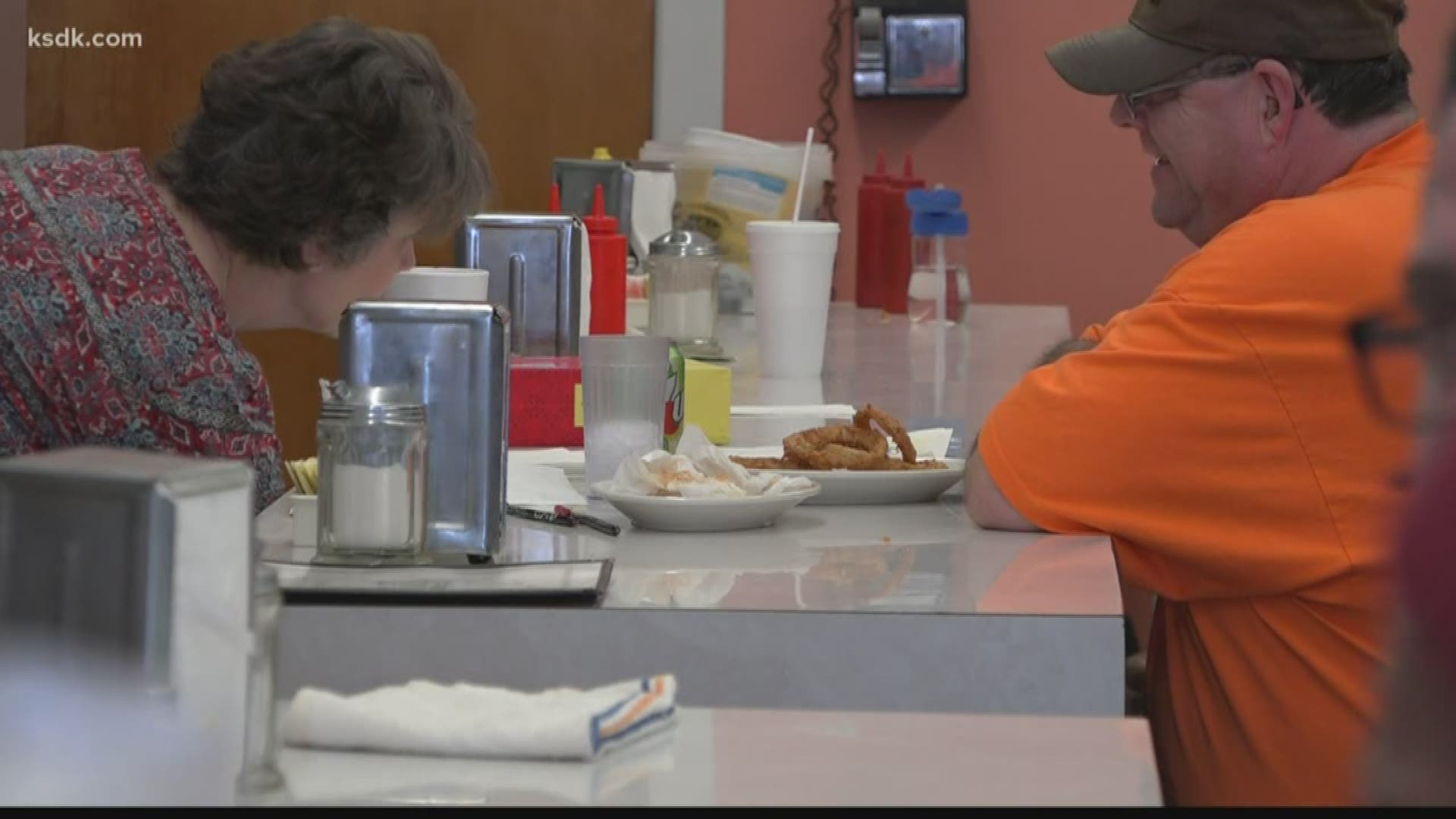 GRANITE CITY, Ill. — It's the end of an era. A hometown icon in the Granite City closed its doors after more than 70 years in business.

"Our motto is order what you want and eat what you get," said owner Larry Petri.

It's this sense of humor that's been helping the Petri Café stand the test of time.

On New Year's Eve, Larry and Kathy Petri served up meals for the last time on 20th Street in Granite City.

"Since both my parents are dead now its time to move on," said Petri.

"Granite City has just seen the end of one of its last icons," said longtime customer Monica Rea. "I didn't quite expect so many tears, but yeah."

This decades-old eatery not only served up hot meals but memories.

"One of my fondest memories is my Nana bringing her own pot and pan and getting it filled with chicken and dumplings," said Rea. "So it holds a big place in my heart and for a lot of people in granite city,"

"My grandfather's gone now, so I won't have this place to come to to remember him," said Bob Madewell, another longtime customer. "You sometimes think that somethings going to be there forever and it's not."

And while the Petris' time here is coming to its end, the mark it leaves behind remains.

"When you can connect with them on a personal level where they're sad to see things go like that, I think that's the most important thing you can do as a business owner is to make that personal connection," said Madewell.

It's not exactly clear what will happen to this hometown icon after today, but the owners say they will still be around. 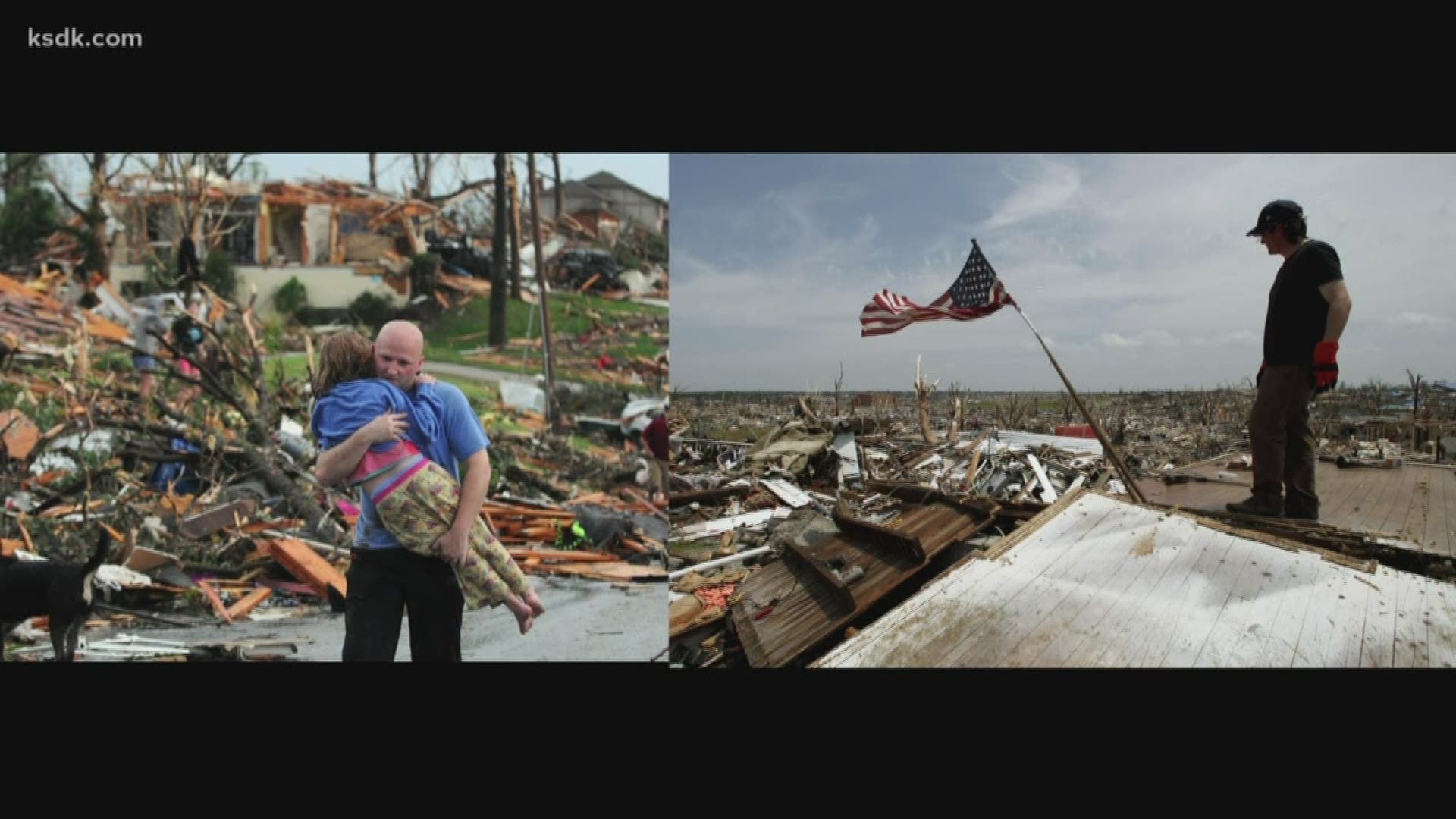