'There is absolutely no truth to any of this': Former Pevely police chief says he was ousted, not retired

In an e-mail, Al Eickhoff slammed the mayor for characterizing his departure publicly as a retirement

PEVELY, Mo. — Pevely city officials paid former Pevely Police Chief Al Eickhoff about $85,000 in a settlement agreement to leave his position and he disagrees with how Mayor Stephanie Haas characterized his departure, according to documents obtained by the I-Team.

In an email sent department-wide Thursday, Eickhoff said he started asking for an extension to his contract in June. Instead, he got a call on Aug. 31 from City Attorney Bob Sweeney telling him, “The Council and Mayor Haas were going to take the police department in a different direction and it does not include you,” according to the email.

Mayor Stephanie Haas was quoted in The Leader discussing Eickhoff’s departure, saying Eickhoff talked to city officials in August about the possibility of retiring.

“We were in discussions prior to his retirement,” Haas told the paper. “We wish him the best of luck.”

In his email to the department, Eickhoff wrote: “All of the details the mayor gave are all untrue."

"First, I never had a discussion with her or the council in August or anytime about retiring, in fact, it was well known that I was waiting to hear about the extension on my contract that had expired in June. Second, I was not using up vacation time the first week of September and then gave 'little notice' to the city about retiring and not returning There is absolutely no truth to any of this, and in fact, anyone who has worked with me would know that her depiction of my departure is out of character for me. I would never abruptly abandoned(sic) my position as Chief and the city of Pevely and its employees.”

City Attorney Allison Sweeney would not make Haas available for comment, citing the confidentiality clause in the settlement agreement.

The settlement agreement included a year’s worth of pay plus some vacation time.

The Pevely Police Department has about 15 officers including the chief in the Jefferson County town of about 6,000 residents.

It's been in the news in recent years after Eickhoff's predecessor was accused of domestic violence. In 2020, an officer was sentenced to federal probation after assaulting a handcuffed prisoner. 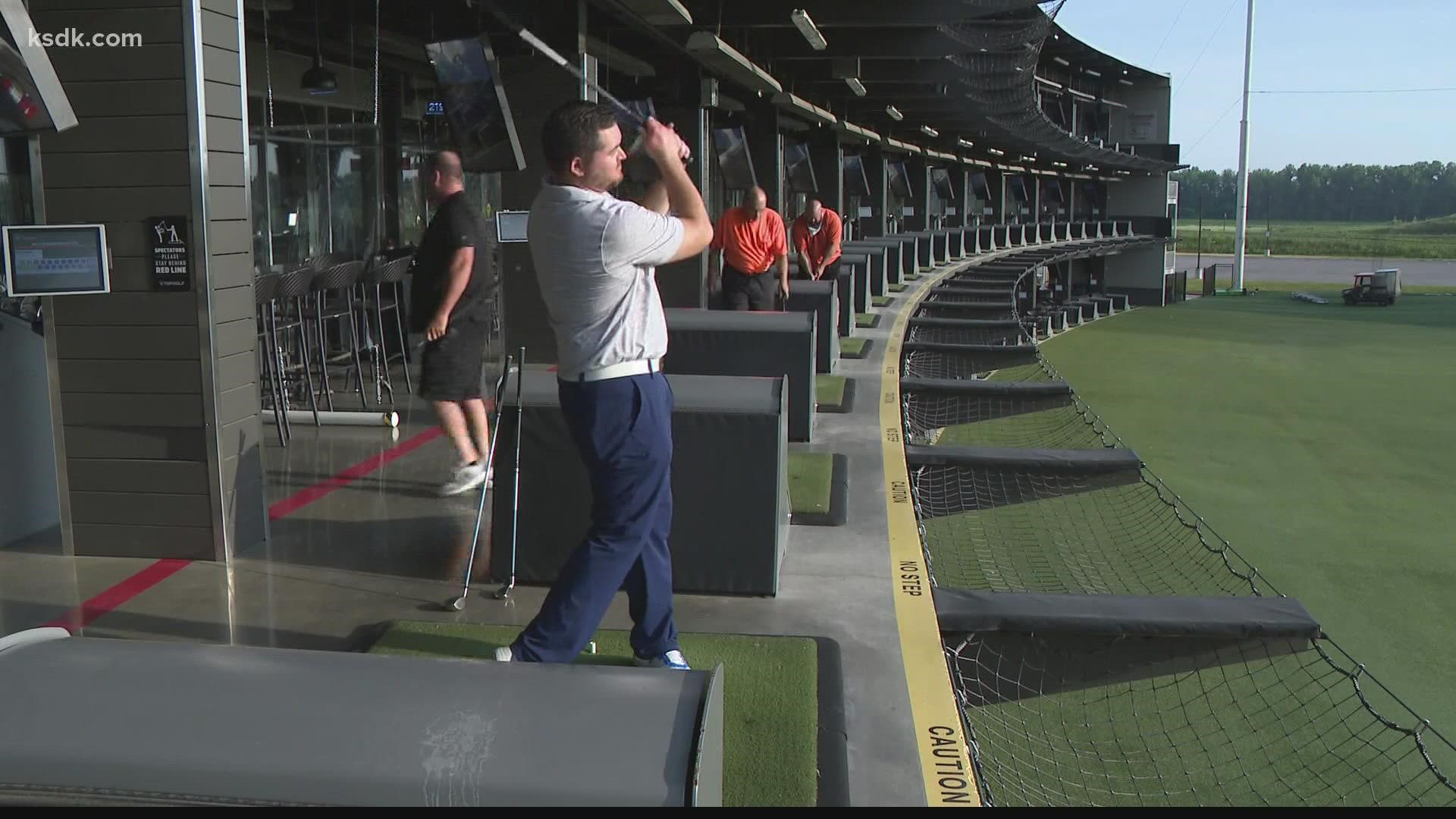