Tamara Jo Nyachira was a pharmacist for a large pharmacy chain. She wanted to stockpile hydroxychloroquine and other drugs if her family was exposed to COVID-19

ST. LOUIS — A pharmacist was sentenced to three years of probation and 100 hours of community service and fined $5,000 after pleading guilty to obtaining narcotic opioid prescription drugs with forged prescriptions.

According to the United States Attorney's Office Eastern District of Missouri, the plea agreement said Tamara Jo Nyachira was a pharmacist for a large pharmacy chain. She worked at various pharmacies throughout Missouri, including one in Farmington.

In the plea agreement, she admitted that she wanted to stockpile these drugs for herself and her family, and use them later if she or her family were directly exposed to or infected by COVID-19.

Nyachira admitted that she used a forged prescription to fraudulently obtain Codeine/butalbital/acetaminophen/caffeine, which is sometimes marketed as Fioricet with codeine.

Nyachira admitted in her plea agreement that during March she used several forged prescriptions to get two drugs, amoxicillin clavulanate potassium and hydroxychloroquine sulfate.

She also admitted that her conduct was wrongful in that it helped create shortages of these drugs, which are often used by elderly or low-income patients with chronic conditions such as lupus or arthritis.

“Nyachira allegedly forged prescriptions and fraudulently obtained opioids and other drugs, thereby limiting availability of medications to patients legitimately reliant on these drugs,” said Curt L. Muller, Special Agent in Charge for the Office of Inspector General of the U.S. Department of Health and Human Services. “We are dedicated to working with local, state, and federal officials to hold accountable individuals who engage in such illegal activities.”

RELATED: 'Everyone in the ICU is tired' | As COVID-19 cases are on the rise, Mercy hospital preps for more patients in rural Missouri 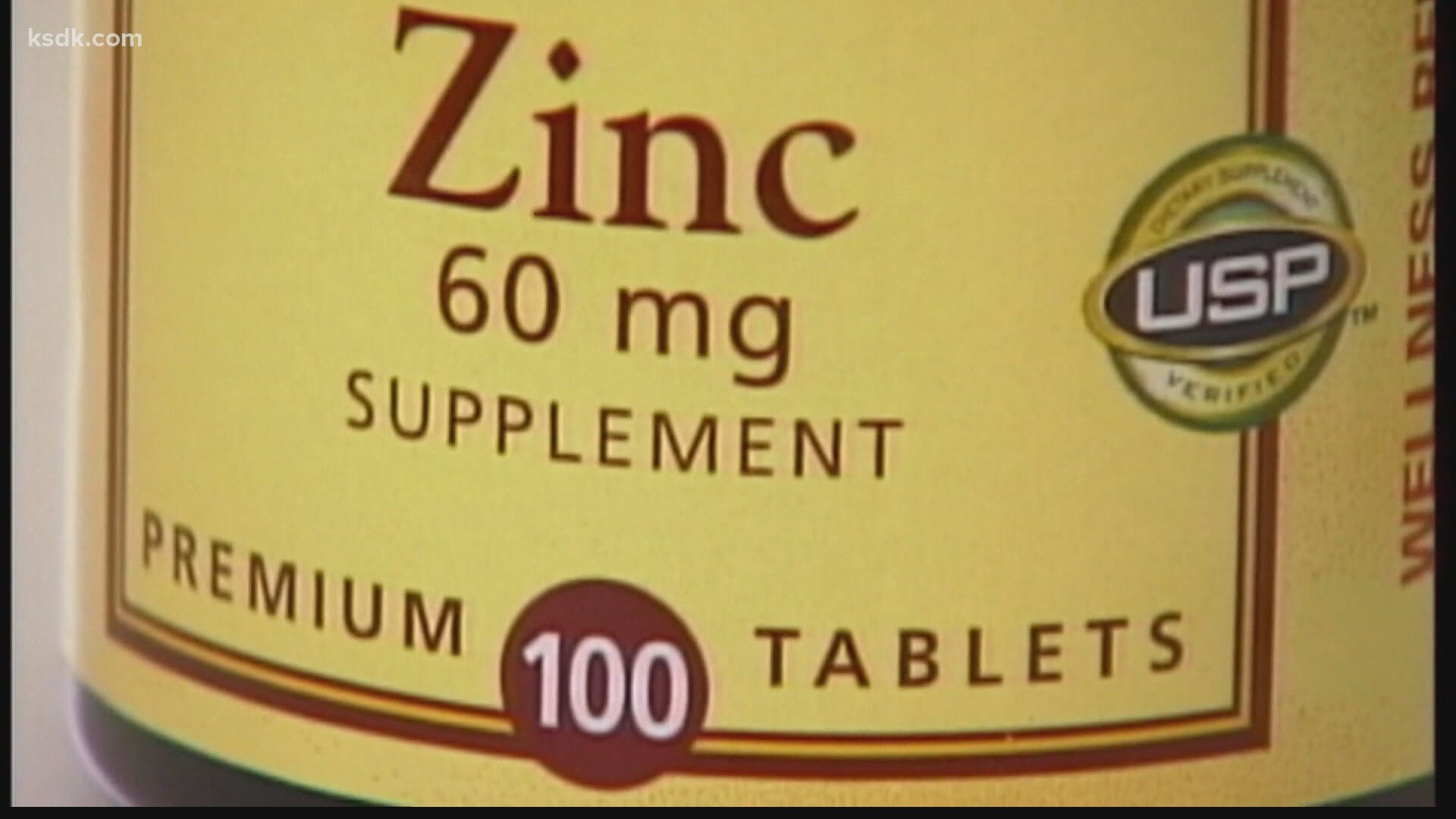