The woman who gave $45 million to Opera Theatre of St. Louis lived a 'modest life' 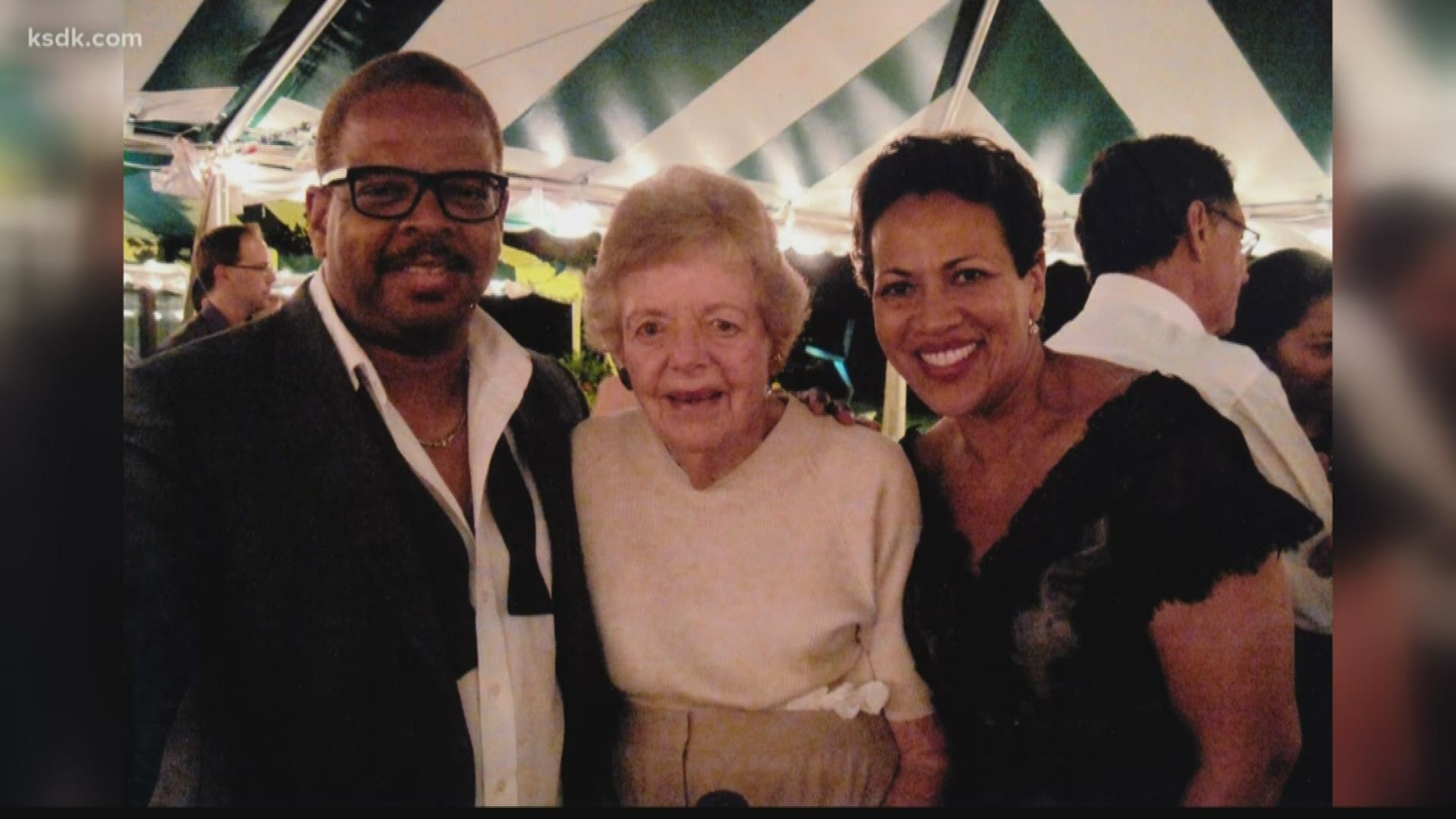 ST. LOUIS — Phyllis Brissenden, the woman who made a historic $45 million contribution to the Opera Theatre of St. Louis, lived a modest life, according to a press release from the theatre.

“She was utterly modest and private concerning her many generosities, but it was no secret how much she loved Opera Theatre of Saint Louis,” said John Hayes, Mrs. Brissenden’s lifelong friend.

Brissenden was born and raised in Springfield, Ill. Her family owned department stores. She graduated from Sweet Briar College in Virginia and spent several years in St. Louis working for the United Way.

A lifelong fan of the arts, Brissenden drove from her home in Springfield to St. Louis eight times in three weeks to see every opera in the season.

Over the years, Brissenden made contributions to the opera, but often gave anonymously. The OTSL estimates she contributed a total of $2.5 million to the organization during her lifetime.

“When she made a significant gift to help build Opera Theatre’s office and rehearsal building in the early 2000s, she declined the offer to have a rehearsal hall named after her, requesting instead that the company merely put her name on a bench outside the building,” according to the release.

Brissenden passed away from heart failure on Dec. 17, 2019. She has no immediate survivors.

The $45 million gift is one of the largest ever recorded for an American opera company. 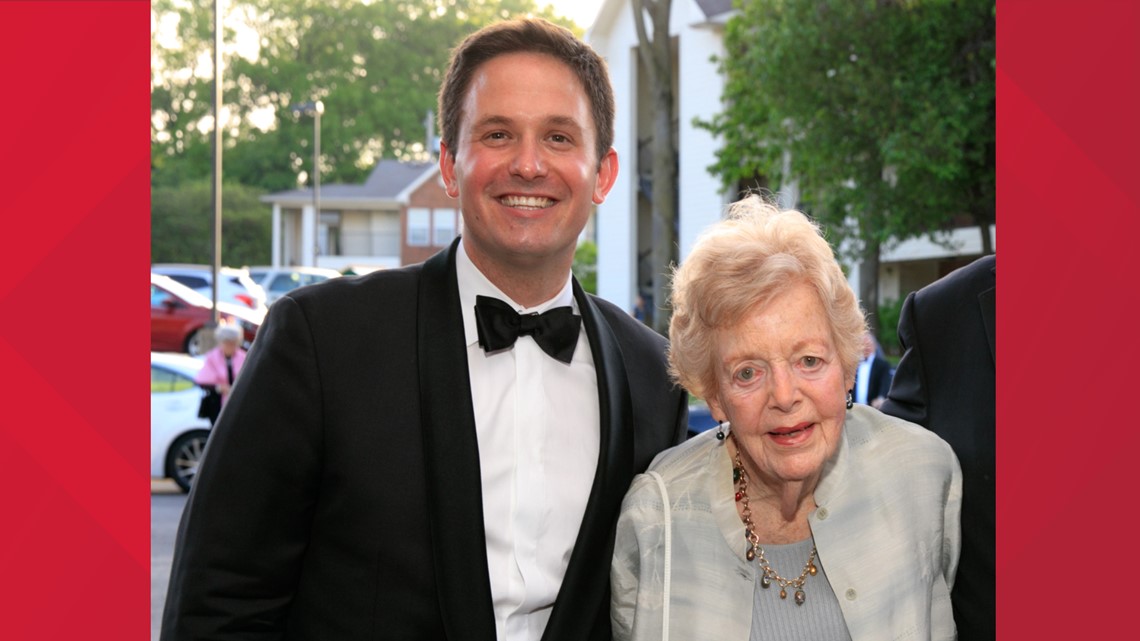 Lifetime supporter leaves $45M to Opera Theatre St. Louis in her will
ST. LOUIS - A lifetime supporter who died last year has left Opera Theatre St. Louis $45 million in her will, a press release said. It's the biggest donation in the theatre's history that "will offer OTSL a new level of financial stability as the company prepares for its 50th anniversary in 2025," the theatre said.

RELATED: This couple had their wedding on an observation wheel