Illinois State Police responded to the crash around 11:30 a.m. 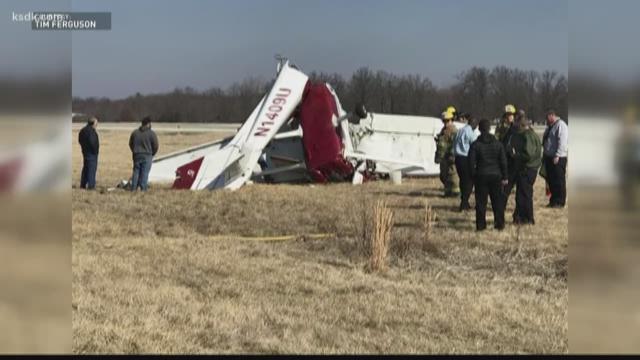 CENTRALIA, Ill. – A pilot was transported to a hospital after his small plane crash at the Centralia Airport Thursday morning.

Illinois State Police responded to the crash around 11:30 a.m. The pilot was the only occupant and his injuries appear to be non-life-threatening.

No other details have been provided. The cause of the crash is under investigation.

Around 12 p.m. on Thursday, crews responded to Lincoln County, Missouri where a small plane crashed near Wolf Creek Road and State Highway U. The pilot was transported to a hospital.