Three schools are close to the blast site 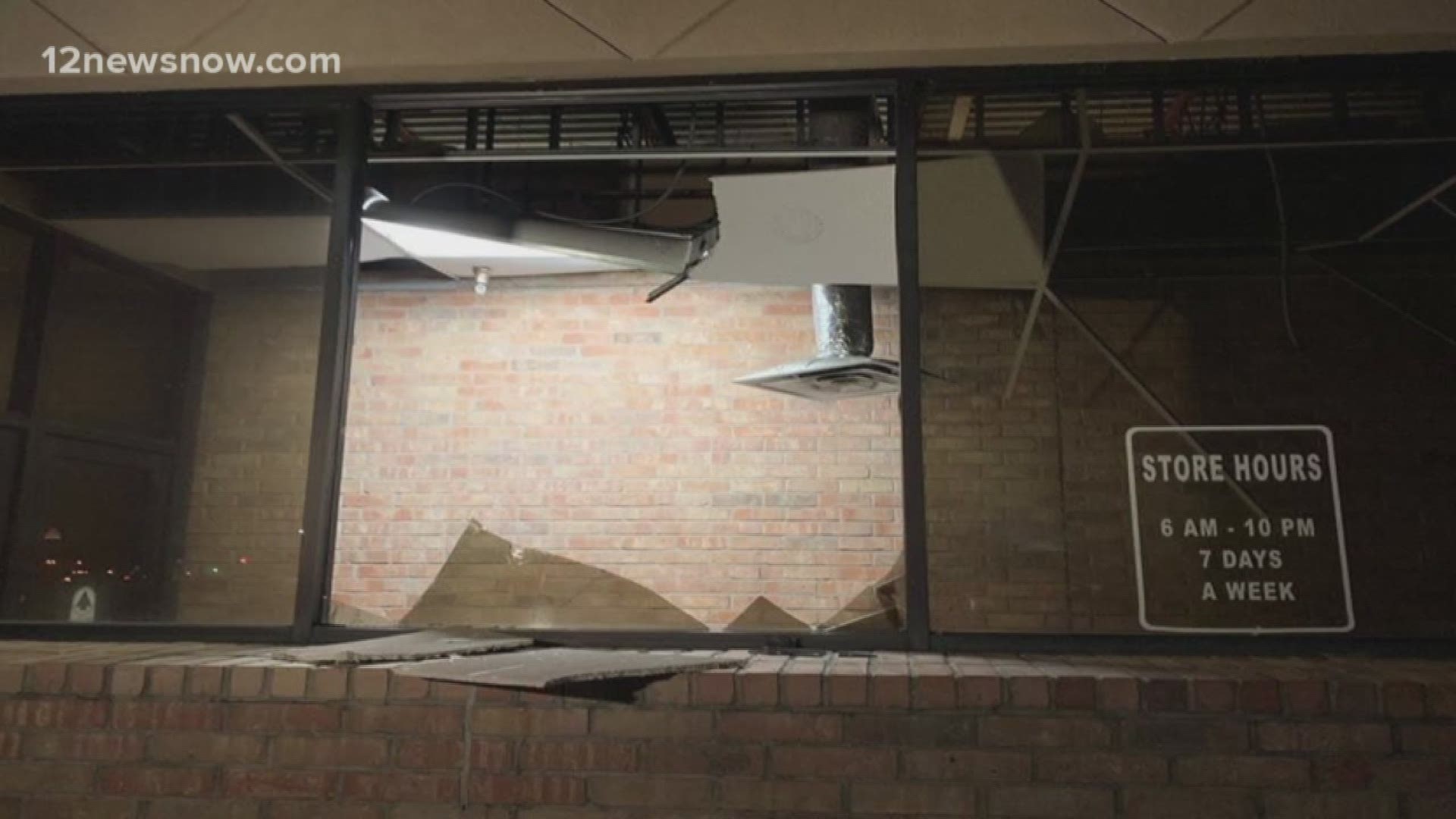 Dr. Gonzales says crews have seen minor damage at the high school, but there are three schools close to the blast site.

Students are not in school this week because of the Thanksgiving break. Dr. Gonzales says most of the damage they have seen can be fixed before students return to school on Monday.

Some of the damage on social media shows windows blown out of the high school. You can also see the front door to the school knocked off its hinges.

The exact damage to other schools is still unknown.

RELATED: 'It felt like a pressure cooker' | Residents wake up to damage after Port Neches plant explosion

At least three people were hurt, but no one was killed when a massive explosion rocked the TPC Group Plant in Port Neches early Wednesday morning.

One person has been transported by helicopter to a Houston hospital with burns.

Officials at the TPC Group say all of their employees are accounted for.

The American Red Cross has set up a shelter at the First Baptist Church in Nederland. 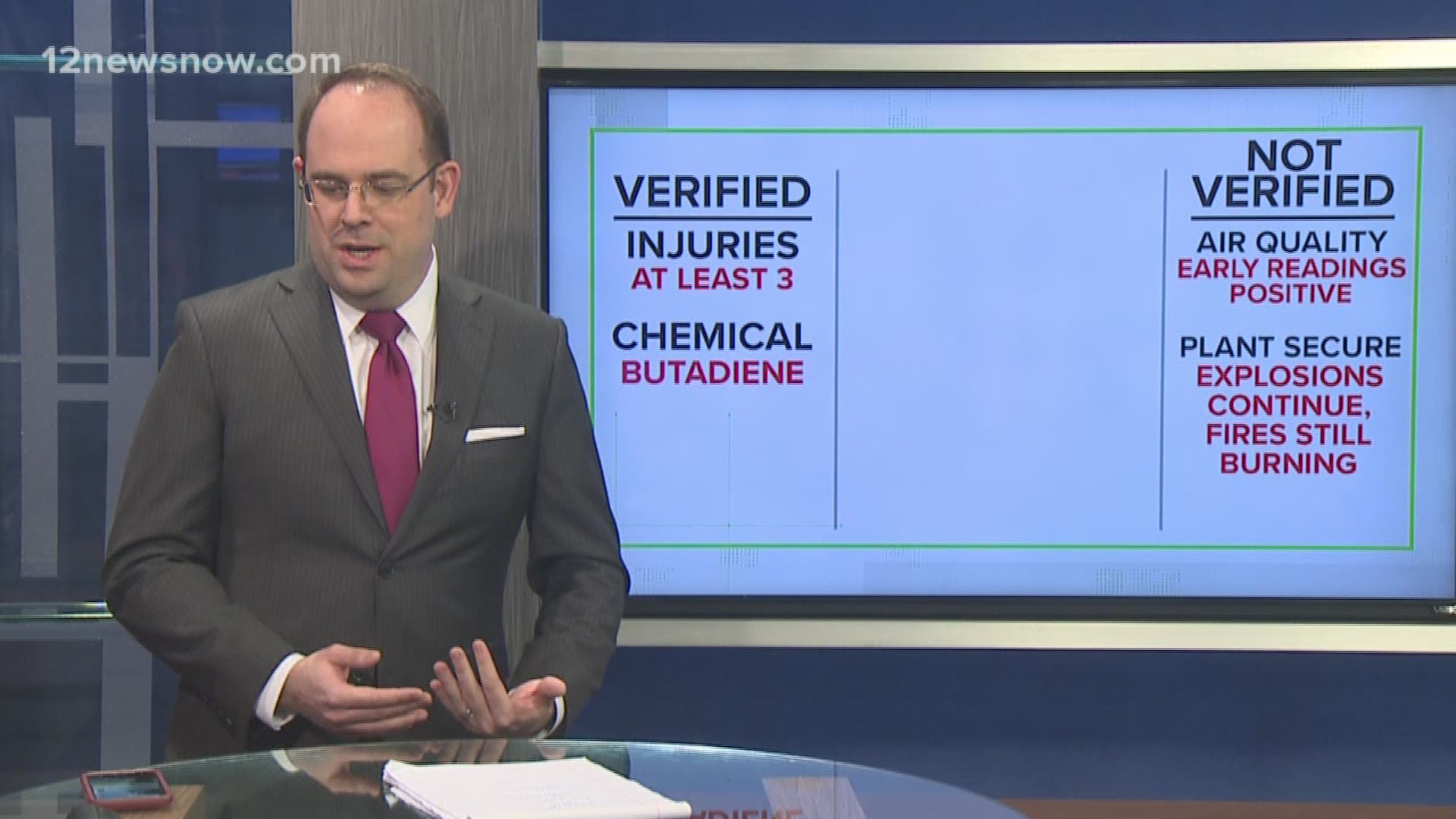 The TPC Group has released a statement…