Police said early investigation revealed the 10-year-old found a gun while outside and brought it into his home, where he accidentally shot himself in the leg 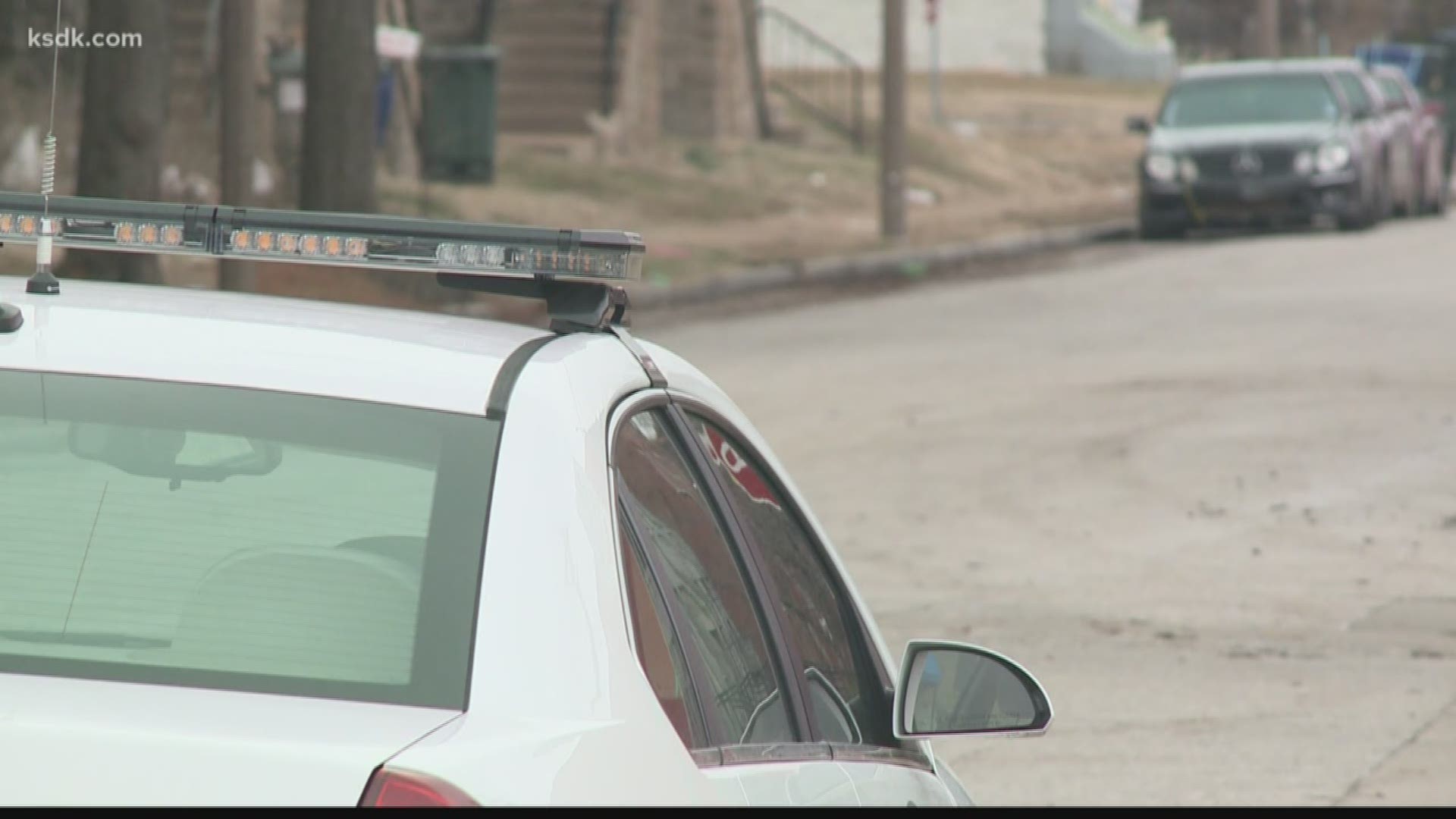 ST. LOUIS — Police said the shooting of a 10-year-old boy in the leg in north St. Louis Wednesday evening was 'accidental.'

The incident happened just before 5 p.m. near Gamble Street and North Leffingwell Avenue.

Thursday morning, police reclassified the incident as an ‘accidental injury.’ Early investigation revealed the 10-year-old found a gun while outside and brought it into his home where he accidentally shot himself in the leg.

A spokesperson from the St. Louis Metropolitan Police Department said the gun was recovered and a computer inquiry revealed it to be stolen from Springfield, Missouri.

This incident comes about two weeks after a four-year-old girl accidentally shot herself in the leg after finding a gun in a Downtown St. Louis apartment.

This case also marks the 11th child who has suffered a gunshot wound in the City of St. Louis since the start of 2020. The victims range in age from 1 to 17 years old.

One of the shootings ended with a 14-year-old boy dead. On Jan. 18, 14-year-old Timothy Lucas was found shot in the street in the 8300 block of N. Broadway. He was transported to a hospital where he was pronounced dead.

Charlina Gilkey works at Temple Church of Christ, which sits just a block away from where this incident happened. She said she heard about it the same day.

"It was heart-wrenching," Gilkey said.

Gilkey and other leaders with her church work in the community and partner with other organizations to combat the violence plaguing the streets in this neighborhood.

"When you look around here and see some of the vacant buildings, some of the gang activity and the other activity, it's really disheartening," Gilkey said "Obviously it's out there but them knows there's situations and places that can help them."

Gilkey said she and others have gone door-to-door building connections and just letting families in the area the know the church is there as a resource.

In 2019, 5 On Your Side launched the ‘Cut Short’ initiative after 13 children were shot and killed in the City of St. Louis.

RELATED: 13 children were killed in St. Louis this summer and only one case has been closed