Most of the arrests were for minor in possession

This year's arrest numbers are on par with last year's. In 2019, a total of 28 people were arrested or given a summons. 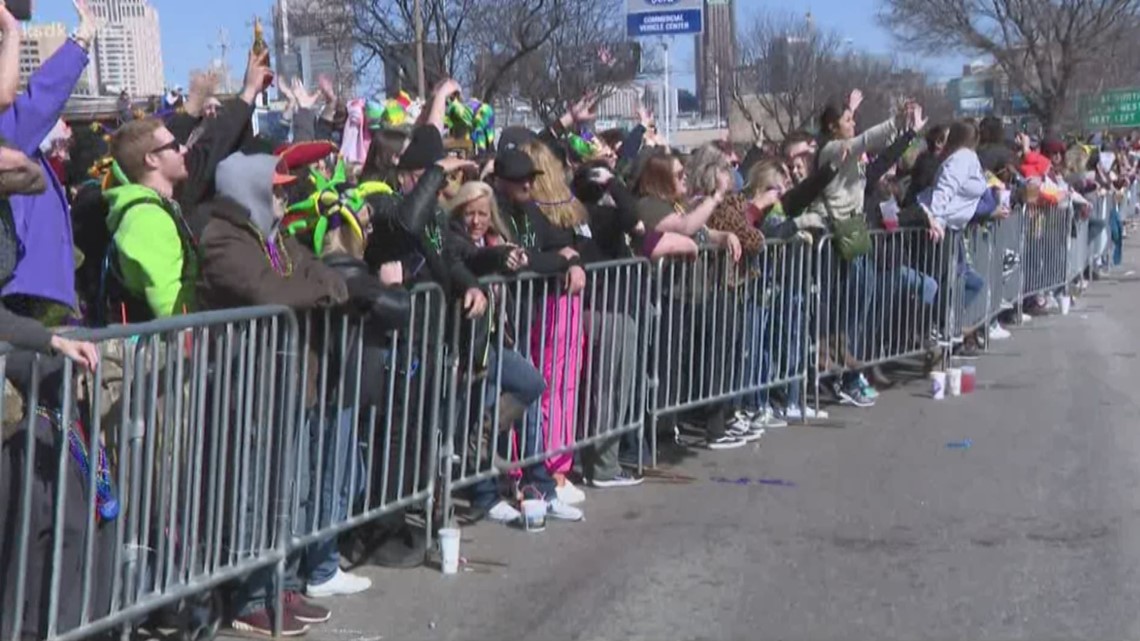 Sun shines on blue Mardi Gras parade
ST. LOUIS - The sun was shining on Soulard's 41st annual Mardi Gras parade on Saturday. This year's theme was all things Blue. Believe it or not, it's an idea that was thought of before the St. Louis Blues won the Stanley Cup. Mack Bradley is the president of the Mardi Gras Foundation.

‘It’s time to put the guns down’ | St. Louis mayor’s statement after 6-year-old shot and killed

How jobseekers can stand out at a hiring fair