"There is no place for abuse in our profession and police leaders must stand up and confront these failures," Chief Eric Van Hook wrote 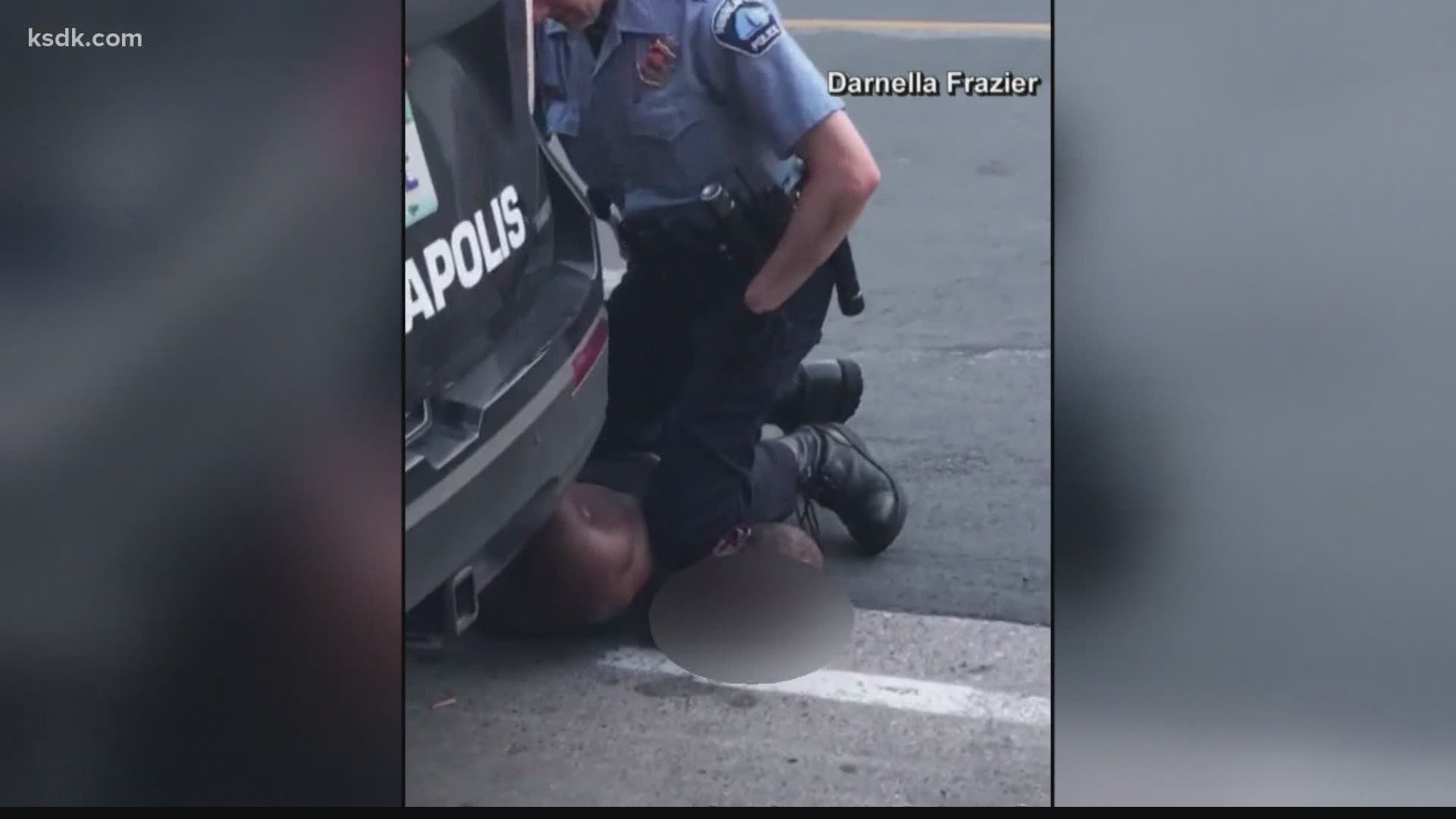 ST. LOUIS — As tensions flair between citizens and officers around the country
one St. Louis area police chief wants to set the record straight. He's condemning the actions of the Minneapolis officers involved and wants other law enforcement members to do the same.

"Essentially everybody watched a man's life parish in front of them at the hands of our profession and it's not acceptable," said Chief Eric Van Hook of the O'Fallon, Illinois Police Department.

He posted a moving response on Facebook, publicly condemning the actions of the officers seen kneeling on George Floyd.

"As I watched this disturbing video, I, much like you, was overcome with emotions of anger, frustration, and confusion as to why these things are happening. As law enforcement officers, we swore an oath to serve our communities with compassion, dignity, and respect. George Floyd was not afforded any of these rights. There is no place for abuse in our profession and police leaders must stand up and confront these failures," the post read, in part.

"For the first time in a while, everything I share about law enforcement, my pride in this job and how we police the community of O'Fallon, when I watched that video tape none of my words matched what happened," said Chief Van Hook.

For the last three years, Chief Van Hook said his department has been working to build relationships and trust within the community they serve.

RELATED: Police across US speak out against Minneapolis custody death

"When things like this happen, that destroys the trust that has been built especially when we see it occur over and over again," said Dr. Terrell Carter, a former St. Louis city police officer who now serves as the chief diversity officer at Greenville University.

He no longer wears a badge but said officers have to prove that the actions of few don't represent the many.

"I don't think it's fair to paint all officers with the same brush. The challenge is we see this so often that is what is shaping our perception of police officers," said Dr. Carter.

Chief Van Hook said that responsibility starts from the top down.

"I think police leaders have to be more vocal. It's not OK, and I think one of the misconceptions were sometimes we allow our obstacles to become excuses is that we're not willing to stand up and say this is wrong, it's unacceptable, these officers need to be held accountable," the police chief said.

One of the officers seen kneeling on George Floyd was arrested and charged Friday with third-degree murder and second-degree manslaughter. 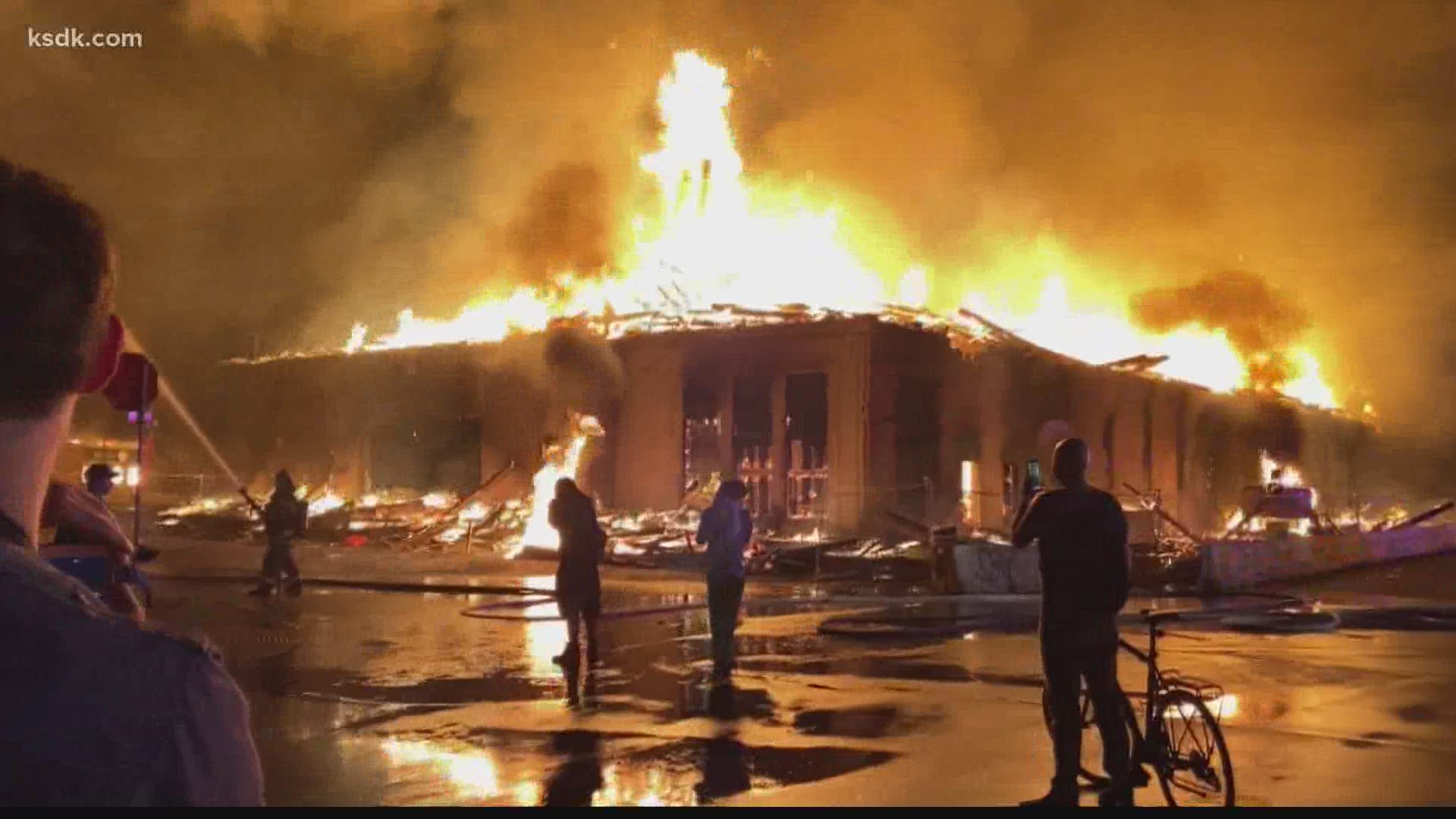