The teenager was identified as Deonte Jenkins. 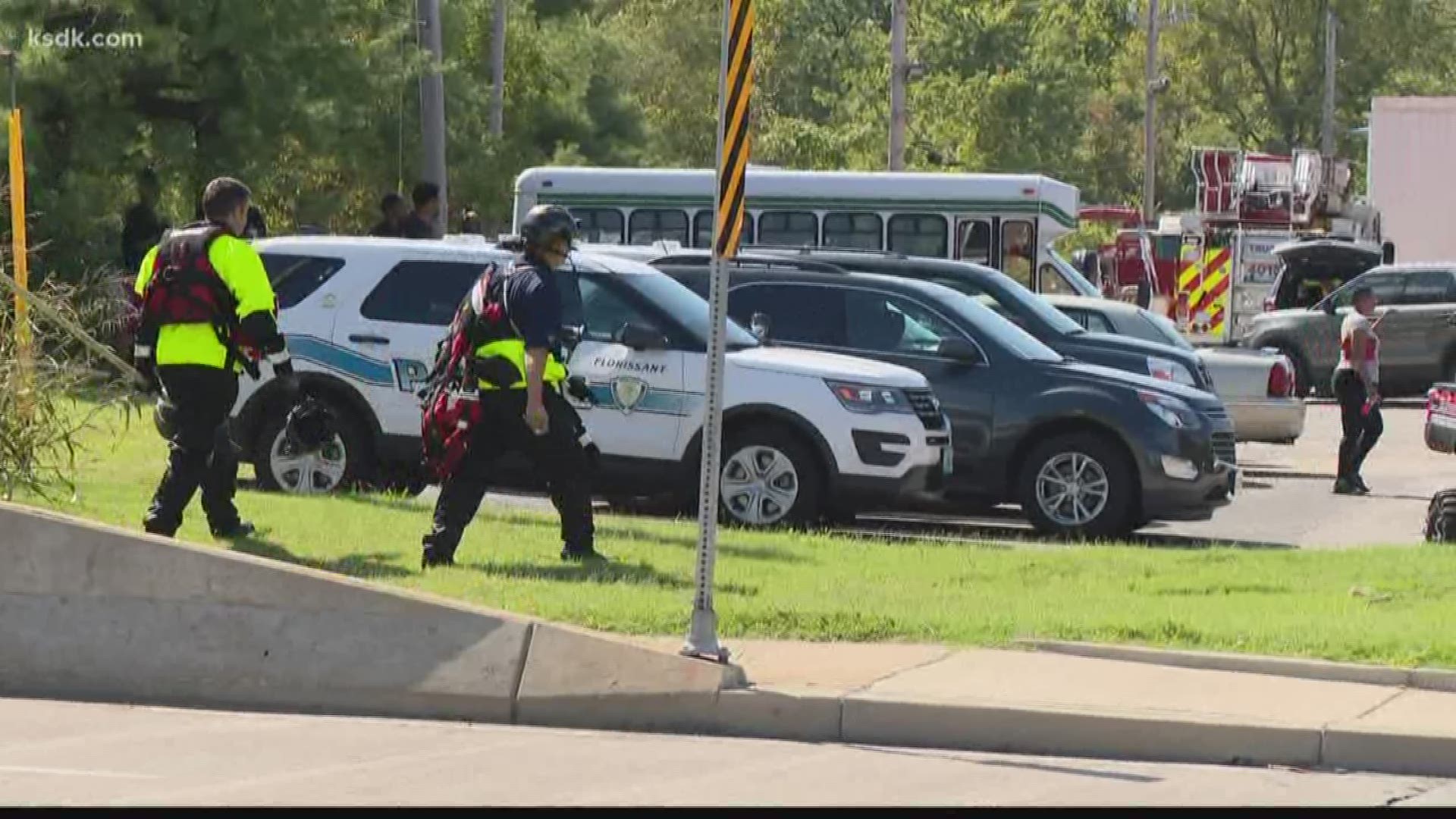 FLORISSANT, Mo. — A 15-year-old boy who had been missing since early Saturday was found dead in a creek Monday afternoon in Florissant.

The teenager was identified as Deonte Jenkins.

Florissant Police Chief Timothy Fagan said Deonte was one of several people who were in a stolen car that was being chased by Hazelwood police at about 1:40 a.m. Saturday. The car stopped in the 500 block of West Washington and everyone inside got out and ran, Chief Fagan said. Several of them were taken into custody.

Sunday evening, Deonte's family went to Florissant police and said they learned he was one of the people in the car and that he ran into the creek but never came home. Chief Fagan said officers immediately began searching Coldwater Creek.

Monday afternoon, they found Deonte's body in the creek in a wooded area behind the Dierbergs on Lindbergh.

Friends from Hazelwood West High School stopped by Monday evening to tie a balloon and teddy bears to the fence overlooking the creek.

"He was always the smiling face in the crowd, the goofy one, the one you wanted to be friends with," Jordan Oleksy said.

"I feel like he wanted to have a future for [himself] but he just was in a bad crowd," Tiara Morrow said.  "I want him to be remembered as someone who was trying to make people happy."

Chief Fagan said it's too early to give an exact cause of death, but it appeared Deonte drowned.

The area of the creek where he was found is about 4- to 8-feet deep.

RELATED: 'It's like a bad, bad, bad dream' | Family heartbroken over death of 11-year-old who collapsed at football event