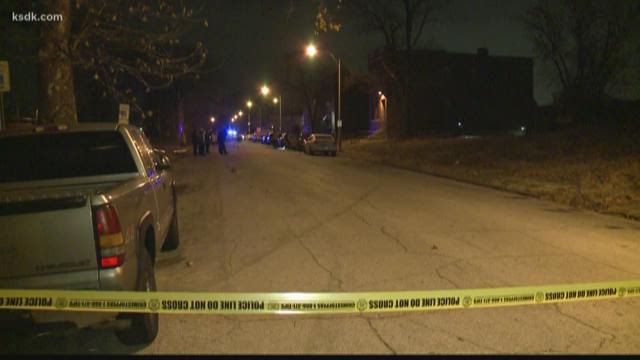 ST. LOUIS — Police are investigating what led to the deaths of three people in an early morning homicide.

According to St. Louis Police Maj. John Hayden, commander of the North Patrol, police received a call just after 3 a.m. Friday for a burglary in progress at a home on the 4200 block of John Avenue in north St. Louis near Fairground Park. Two minutes later, police then received a call for shots fired. Upon arrival, responding officers found three women in their 20s dead inside a vehicle parked outside the house.

Maj. Hayden said the women and one man were inside the residence when two unidentified men broke into the house. In an apparent attempt to "avoid" the suspects, the three women ran outside to a parked vehicle where police believe they were shot to death inside the car. 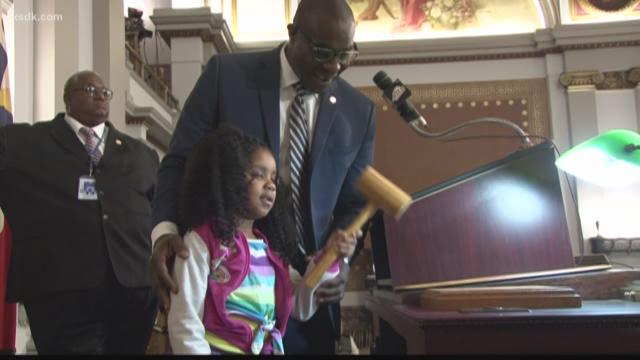 The man who was inside the home with the women left the scene but was not being treated as a suspect. Maj. Hayden said the two suspects were only described as two African-American men with dark clothing.

"The nature of [this shooting]... obviously the people came here to do business," said Maj. Hayden. "In the end result, there were three people dead."