Suspect in critical condition after officer-involved shooting in The Grove

No officers were injured. The suspect was shot in the knee and taken to an area hospital. 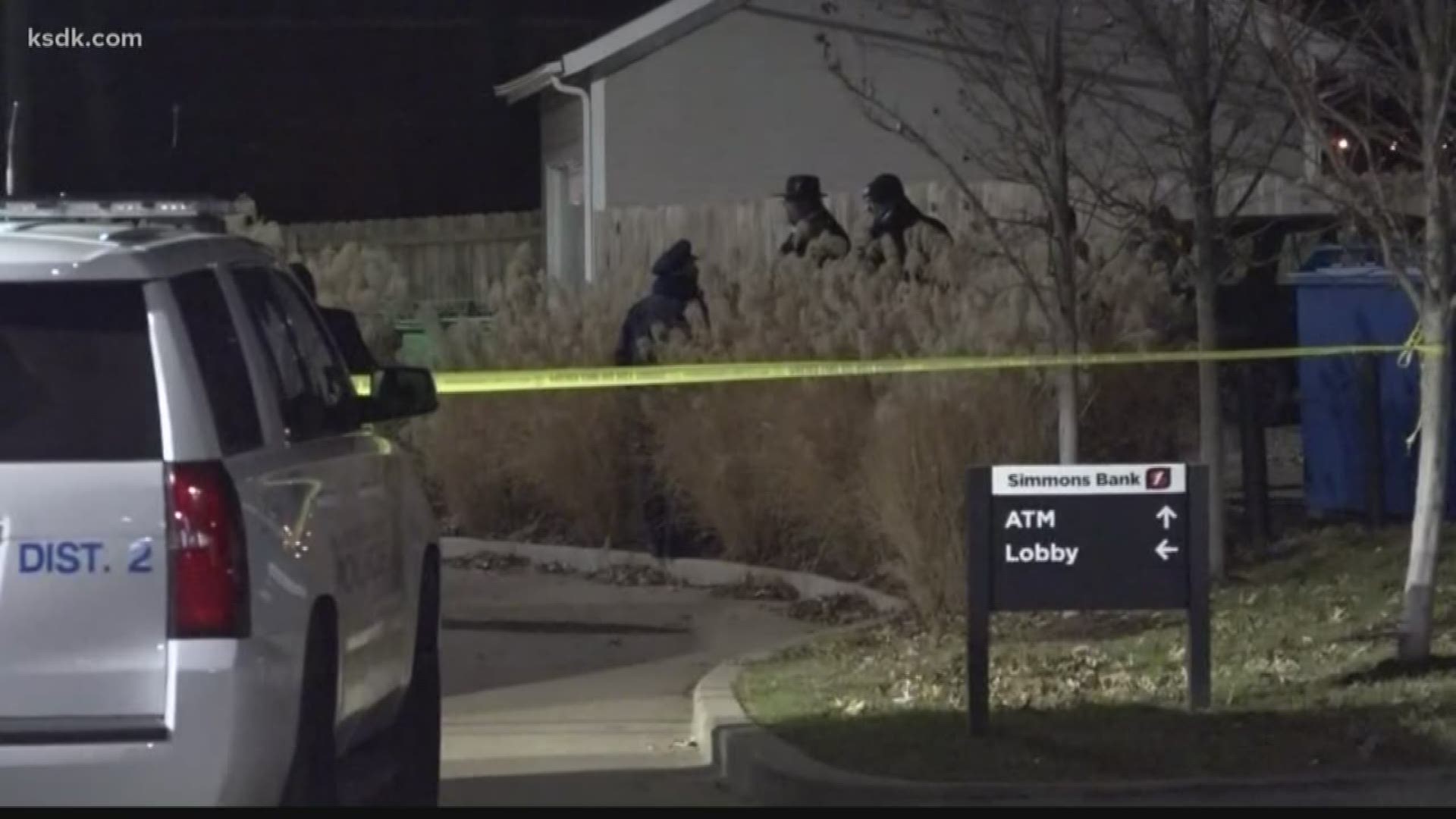 ST. LOUIS — An investigation is underway after an officer-involved shooting Thursday morning in The Grove.

Shortly after 2 a.m., police responded to a report of a robbery at White Castle on Manchester and Chouteau Avenue.

An officer said he spotted a man matching the suspect’s description in an alley off Manchester.

When the officer approached the man, he turned around and pointed a gun at the officer. The officer then got out of his car and began firing at the man.

The man was shot once in the knee and was taken to an area hospital where he remains in critical condition. The 36-year-old officer wasn't injured.

Police said they are confident the man, 27, is the robbery suspect. Police recovered his gun, a fully loaded .22 caliber semi-automatic pistol. 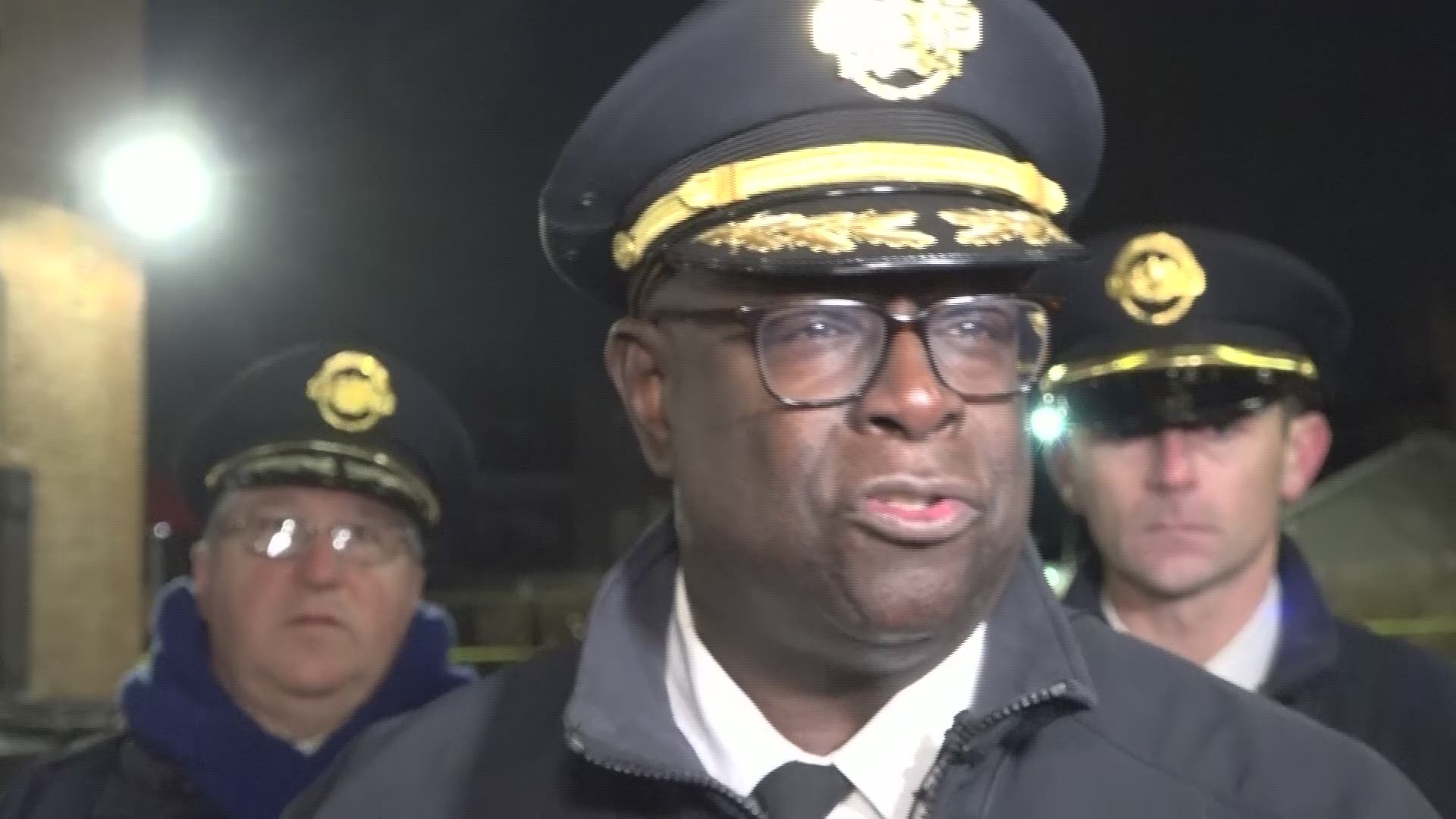