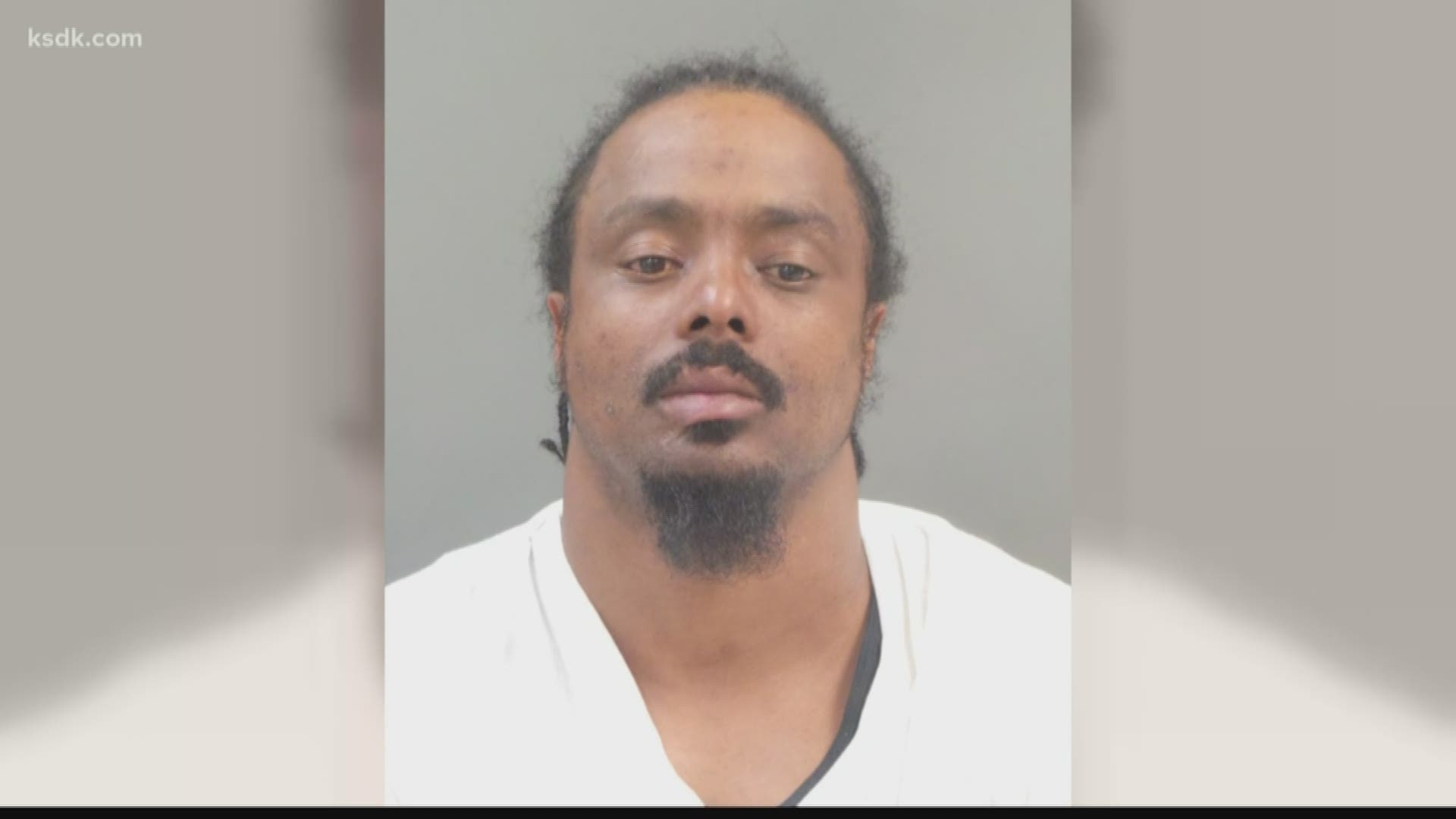 ST. LOUIS — Jury selection was slow and deliberate Monday morning in the St. Louis murder trial against Antonio Muldrew, who is accused of the murder of Ethiopian refugee and convenience store clerk Abdulrauf Kadir.

Fifty-four potential jurors faced questions focused on their own backgrounds, relationships with police, and whether or not they are emotionally capable of viewing a key piece of evidence: store surveillance video that captured the July 2014 shooting and death of Kadir.

New to the country, Kadir had already endeared himself to a lot of the customers at his work. After his death, people stood by the crime scene, leaving messages and mementos behind for a family who would never see them.

Kadir's wife and two kids were still in Ethiopia when he was killed, trying to follow him here.

"He didn't know what was really going on around here. He just came to work and support his family," Brandon Baker told 5 On Your Side in the days after his friend was killed.

Missouri Attorney General Eric Schmitt sits at the prosecution table for trial, an unusual move explained this way in a statement provided by staff: "The Attorney General is the Chief Legal Officer in the state, and he believes trying cases himself is an important duty. He’s grateful to be able to roll up his sleeves and do the important work alongside the talented career staff in the Attorney General’s Office.”

Jury selection took much of the day with a short recess around lunch when the building's boiler starting clanging so loudly nobody could hear anything and they had to stop for a while.

Once a jury's in place, testimony begins with a witness list comprised largely of police and medical professionals. 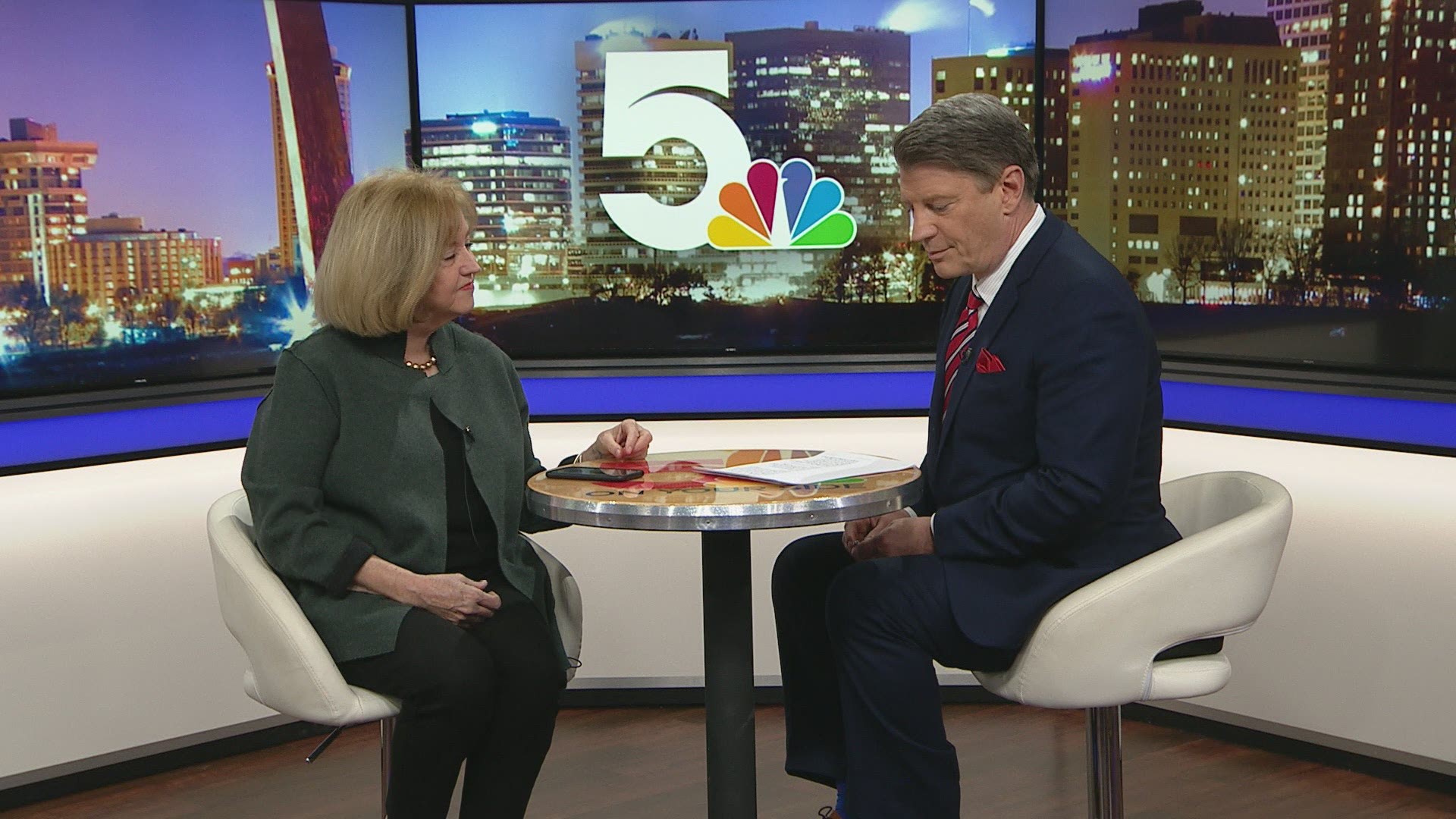