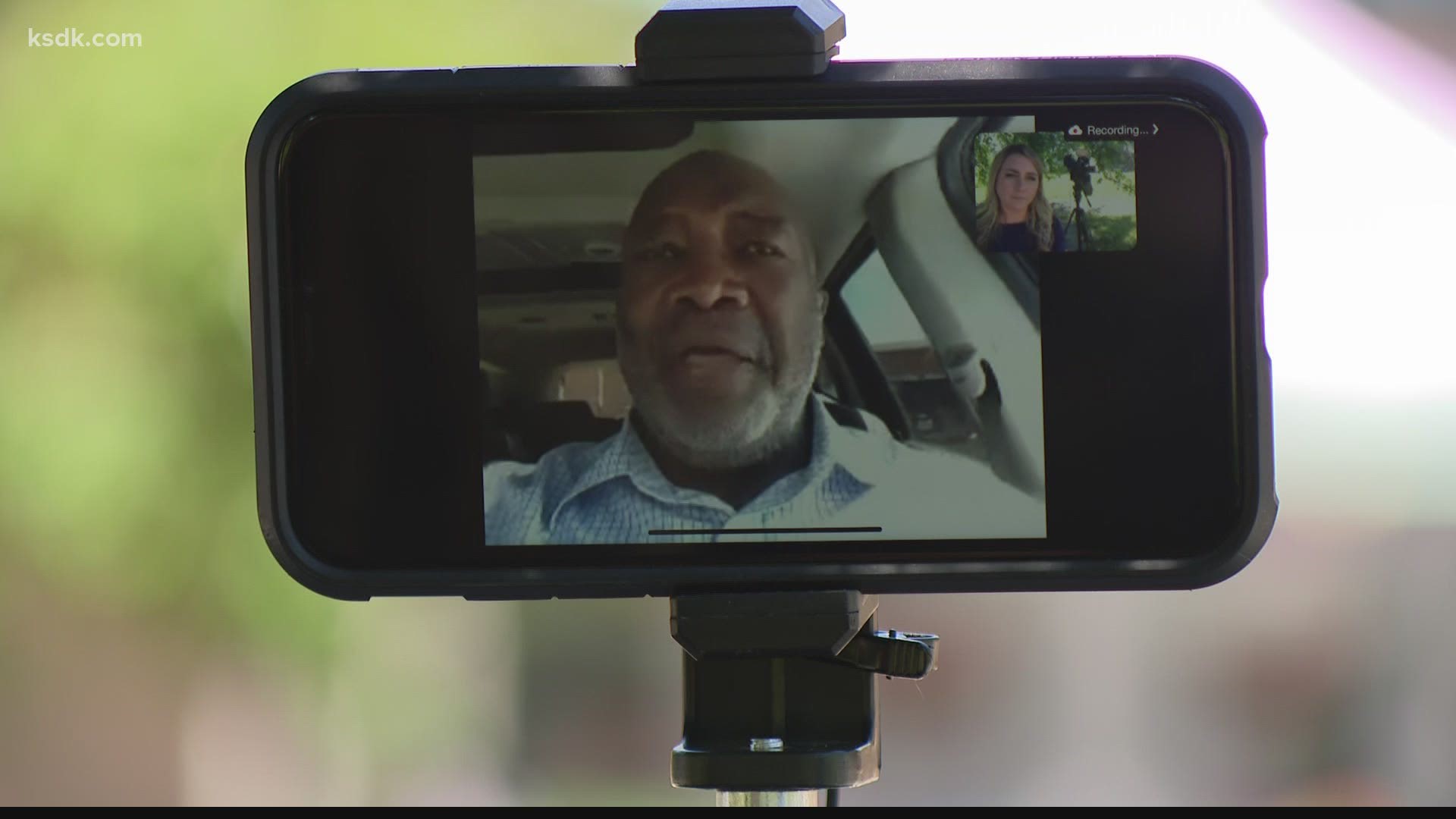 ST. LOUIS — As Webster Groves mom Natalie Ottinger plans for the upcoming semester, she expects her soon-to-be 7-year-old son Robert will be not be attending classes at Hudson Elementary. They’re planning for nine weeks of virtual learning.

“I am mentally preparing for that and then if we need to adjust from that we can adjust,” Ottinger said. “But that way I can kind of plan for it.”

Ottinger said she feels “extremely overwhelmed” by the upcoming semester, and she’s not alone in that feeling talking with other parents about their similar stress levels.

“There's so much panic because people don't want to repeat what happened in the spring,” Ottinger said.

With a background in education, Ottinger is helping other parents plan too, organizing tutors and small groups of students called “pods” when parents can't be home to supervise themselves. But Ottinger admits this plan doesn't work for everyone.

“That's something we're particularly concerned about, the divide, and the gaps between the haves and have-nots,” Dr. Flint Fowler of Boys & Girls Club of Greater St. Louis said.

Fowler said they're already looking at this issue, and are considering opening clubhouses for students who need a place to plugin. But Fowler said they can only plan so much, with so much still undecided.

“We've heard announcements that districts are going to roll out their plan, only to delay plans for another week,” Fowler said. “It makes a little more challenging for us.”

As Ottinger plans these next few months for her own children, she has words of encouragement for other parents in the same situation.

“I just want to tell parents that they can do it, you have what it takes. Don't fall into a pit of isolation. You can socially distance and not isolate. You can totally do this,” Ottinger said.

Adding to the concerns, St. Louis County Executive Sam Page issued new restrictions and rollbacks Monday. Among the changes: public gatherings are capped at 50 and businesses are limited to 25% occupancy. This doesn't apply to schools, but Page said these changes are necessary over the next four weeks to prevent an all-virtual fall semester.