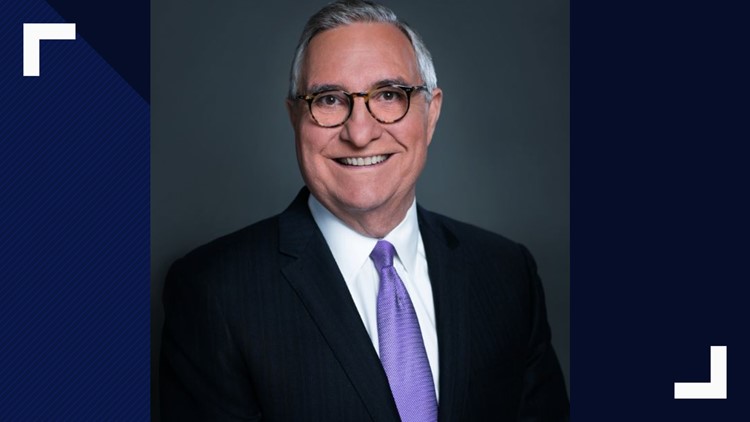 President, CEO of Nine Network passes away at age 71

John “Jack” Galmiche III, 71, passed away, according to a spokesperson from Nine Network.

He was a strong advocate for the power of public media to be an agent for positive change and serving the public inspired him, a spokesperson said.

‘Jack liked to say that Channel 9 shaped his early learning as a child. His mother turned on Channel 9 for her four sons because it was a safe and trusted place for learning. Her passion for educational television, he said, is what drove his work,’ a press release said.

“I’m proud to have worked with Jack as a board member. I was blessed to be able to see the impact one can make on the community through public media. Jack was a strong leader. Under his direction, the station flourished. His mission to inspire the community through public media will live on,” said David Steward II, Chair, Nine Network Board of Directors.

He championed public media’s American Graduate initiative, early education for our youngest and most vulnerable learners, the local arts, science and technology, entrepreneurship, the environment, and more. He presided over the design and installation of the Public Media Commons, the outdoor plaza between Nine Network and St. Louis Public Radio in Grand Center. He also spearheaded the Nine Center for Public Engagement, a first of its kind community engagement center in the Nine Network.

“Jack was a hard-charging, bright and intelligent leader,” says Board Chair Emeritus Steve Frank. “I am honored that he was my good friend for 30-plus years.”

Jack is survived by his wife, Rosemary, four children, and his beloved grandchildren. Funeral arrangements are pending. We will share the information when it becomes available.