Candice's best friend, Alex Lindley, brought together a group of friends. Out of their grief, they formed Project Wakeup, a nonprofit to address the stigmas surrounding mental illness and suicide.

The group raised more than $550,000 and used much of the funding to produce a documentary called "Wake Up."

This week, the film received its first official film festival selection from the Richmond International Film Festival in Richmond, Virginia, according to a news release.

“This selection is an incredible honor and speaks to the caliber of the film we have in ‘Wake Up,’” said Lindley, the president and founder of Project Wake Up and an executive producer on the film.

“In the limited private screenings we’ve hosted in St. Louis, Utah and Atlanta, we’ve already received firsthand testimonials from the audiences that watching this film saves lives. Getting it in front of a global audience can truly make an impact.”

The film tracks stories from across the U.S. that highlight suicide attempt survivors, new-age treatments for veterans, parents of a college student who died by suicide and state legislators striving for gun legislation reform, according to the release. 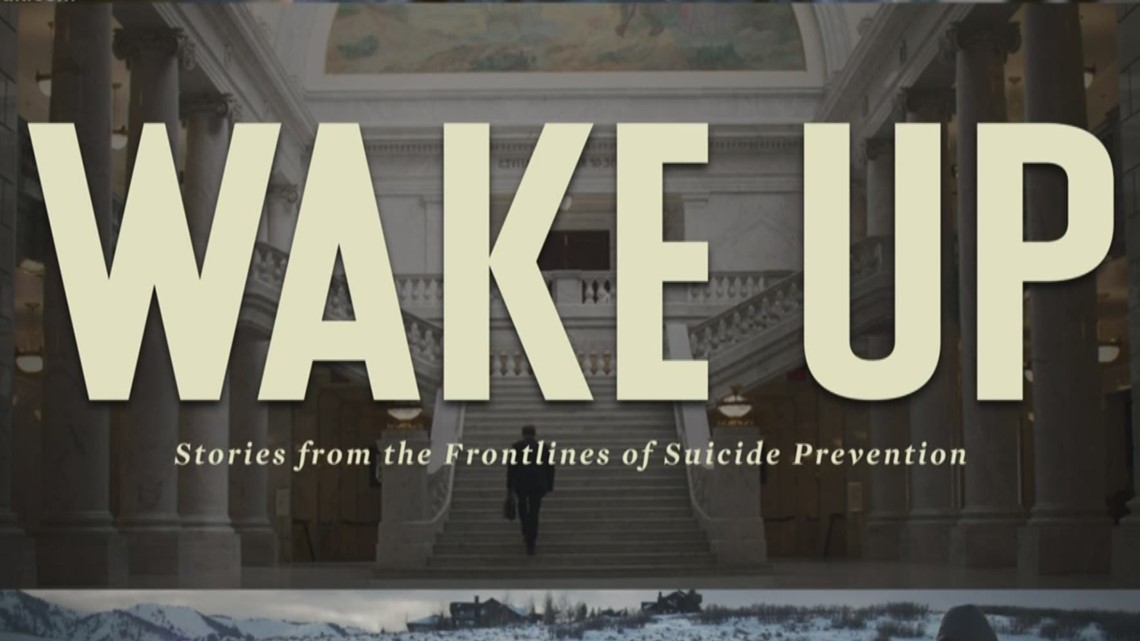 'Project Wake Up' shines a light on suicide prevention, aiming to defeat the mental health stigma
Back in 2014, a group of friends lost someone dear to their hearts. They decided to start a nonprofit, hoping to end the mental illness stigma. It has evolved.

RELATED: His wife killed his children and herself, now he fights stigma of mental illness