Sen. Josh Hawley and Sen. Roy Blunt are co-sponsors of a bill that would create the first-ever national database of officer deaths by suicide. 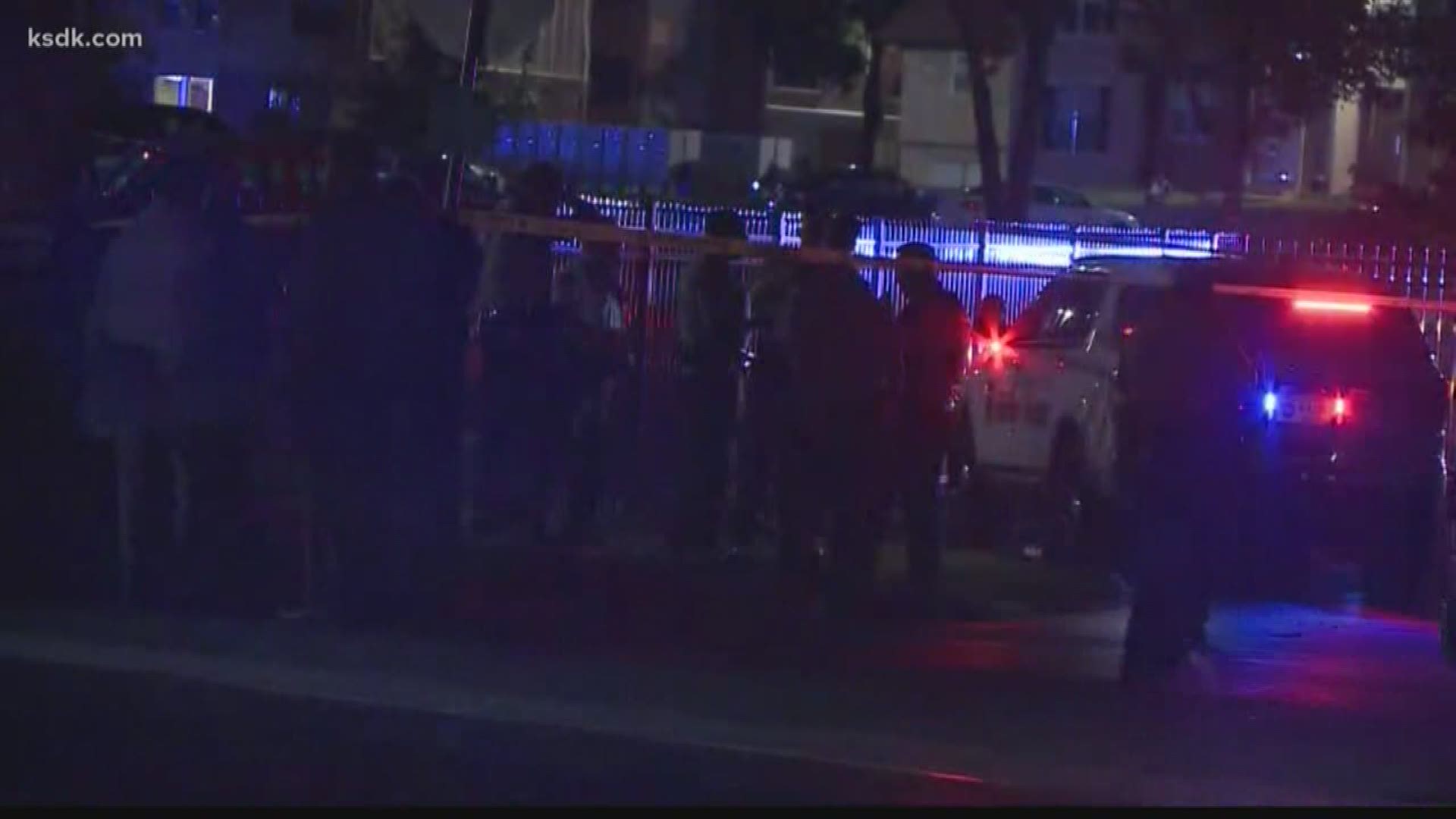 ST. LOUIS — For the third straight year, the number of police officers dying by suicide is higher than the number dying in the line of duty. And now, Missouri's U.S. senators are looking to help reverse that trend.

Sen. Josh Hawley and Sen. Roy Blunt are co-sponsors of a bill that would create the first-ever national database of officer deaths by suicide.

It would be anonymous and voluntary for departments to provide the information to the FBI. The database would include the circumstances that occurred before the death by suicide or the attempt. It would also include where it happened, how it happened, the method used, the demographic information of the office and the officer's job.

The FBI director would give an annual update on the data to Congress and publish the information online.

"If we bring it into the sunlight then people are able to have a conversation about it," said Rabbi Mark Shook, the coordinating chaplain for St. Louis County police.

He said that for a long time, there was a stigma surrounding mental health in police departments, and this bill could be another step in the direction to stopping that.

The office of Delaware Sen. Chris Coons, another sponsor of the bill, said there were at least 167 deaths by suicide for law enforcement in 2018.

Shook said he anticipates if the bill became law, that the number would be higher because more people could be reporting their information.

He said there hasn't been a death by suicide for St. Louis County police in years, but that the department works diligently to have officers talk about the challenges of the job.

In the city of St. Louis, while there hasn't been a death by suicide recently, the violence over the summer, particularly with the children, took a toll on officers, said Jeff Roorda, the police union spokesman.

"That's not something anyone processes easily," he said. "It haunts your dreams."

Shook said departments are using more tools and resources to help officers regarding their well-being and mental health. Last week, county chaplains went through training on the issue. 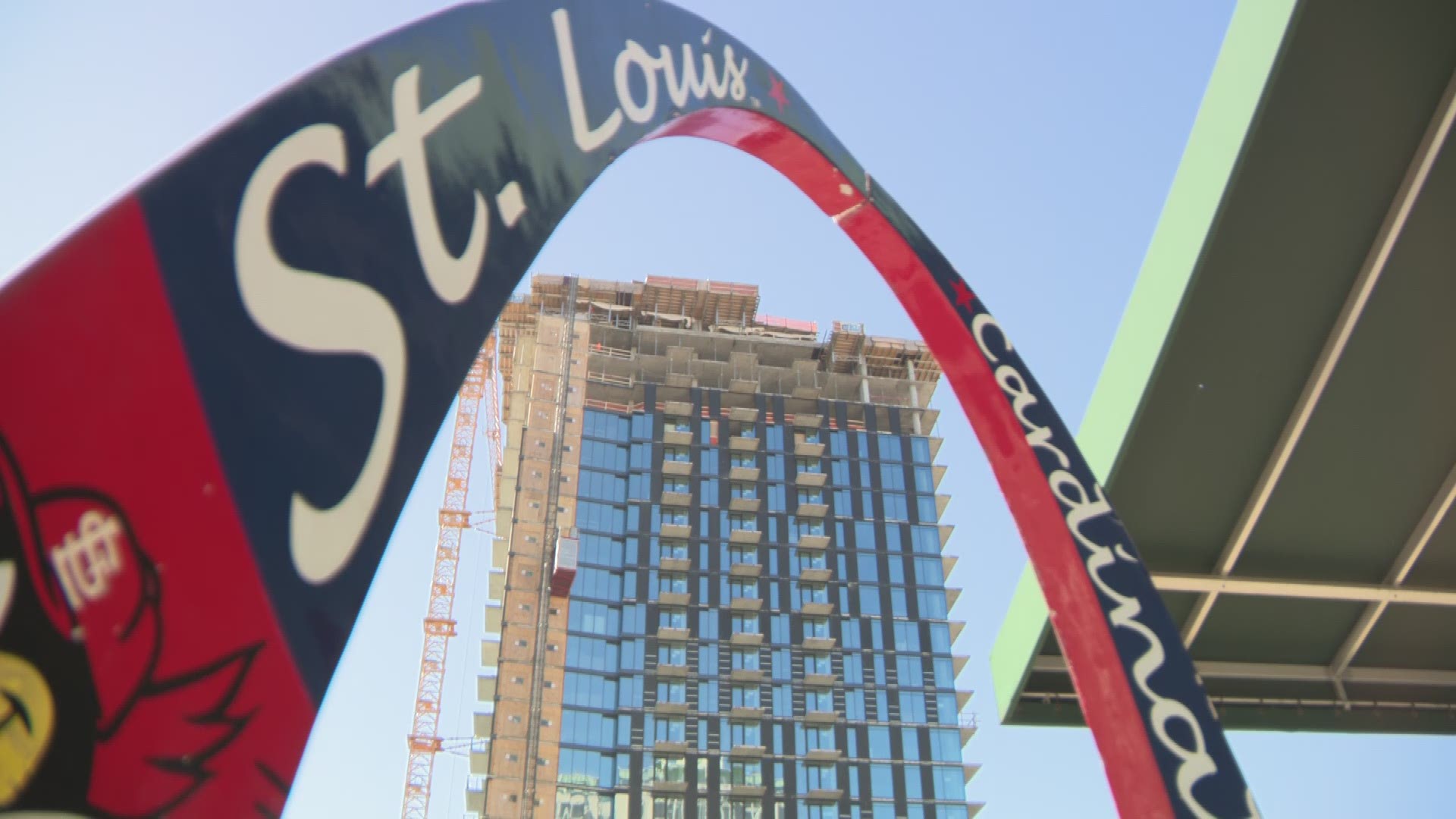 RELATED: Alderman wants to 'ban the box' about criminal history from all job applications in St. Louis

RELATED: Ready or not? St. Louis overdue for a major earthquake 'tomorrow or anytime'

RELATED: Grafton's only grocery store not reopening after flooding