One group dealt with how to heal and move on from gun violence. The other talked about how to prevent it from happening at all. 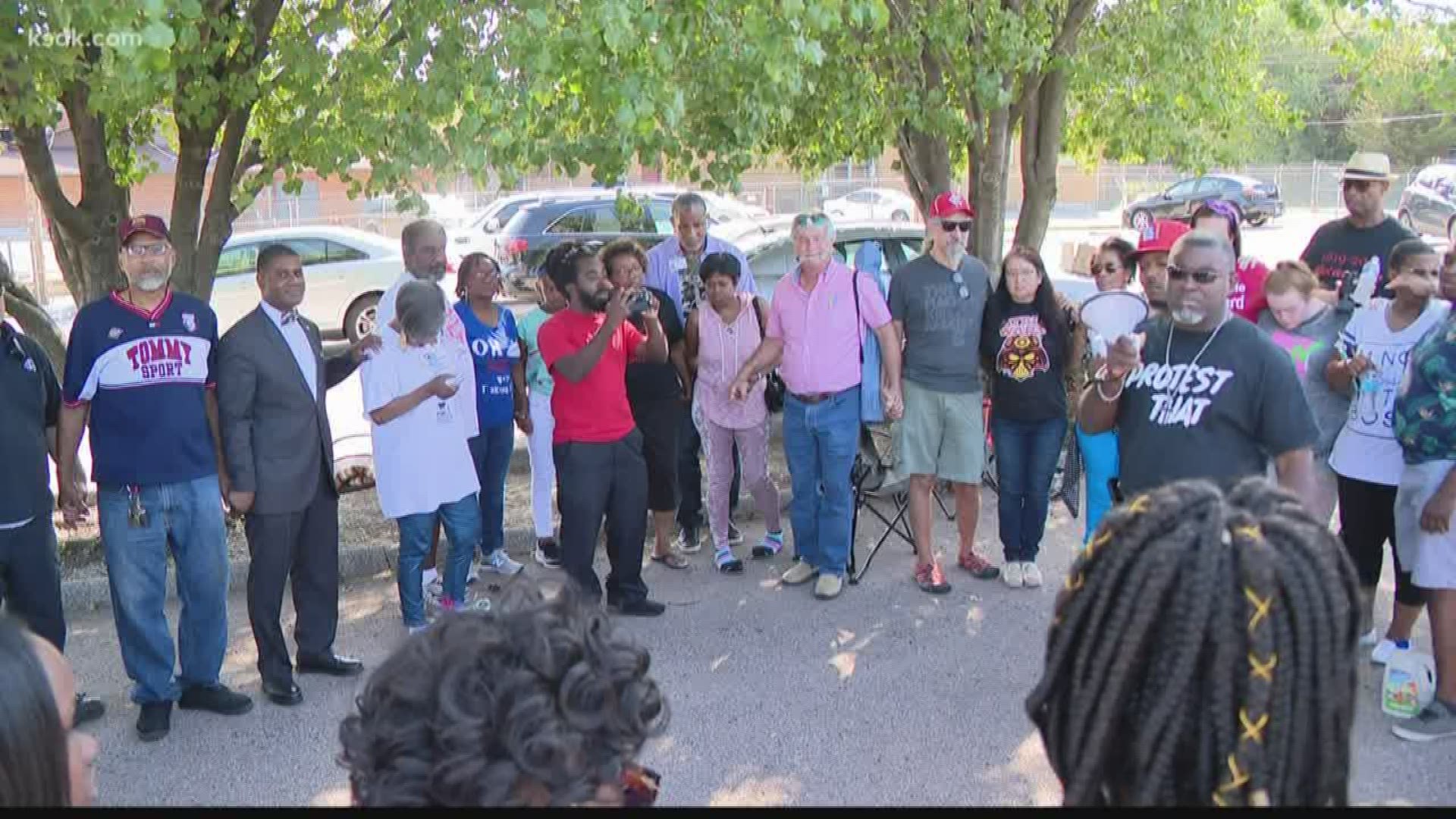 One about how victims of violence can move forward with the trauma that comes after surviving.

The other about how to prevent things like these from ever happening in the first place.

The first event was called Let's Talk, this event a safe space for victims of gun violence to talk about life after theirs was nearly taken away.

"When I went to the hospital, the doctor told me I could have bled to death," said survivor Latiffany Baker.

The forum, hosted by the mother of a teen killed in St. Louis, took place in Wellston Saturday morning.

The speaker a man you may remember.

"For it to happen to me made open my eyes," said Jaylen Walker, who was delivering packages for amazon when he was shot in the back. 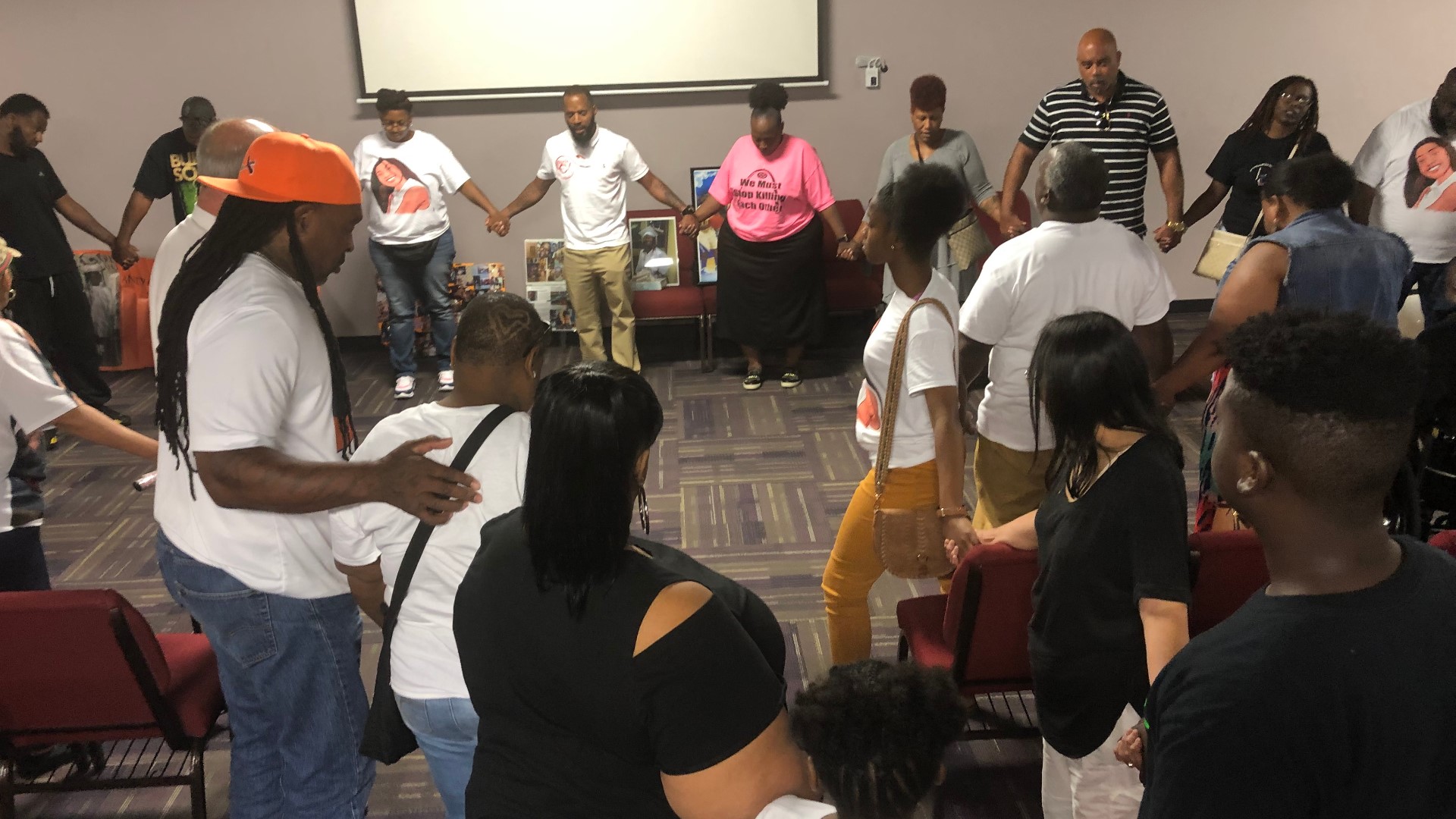 RELATED: Shot in the spine after an argument over a parking spot, Jaylen Walker is on the road to recovery

He's now in a wheelchair, but the wounds this meeting addressed weren't just physical.

“Continuous Traumatic Stress Syndrome means that you are constantly faced with multiple PTSD Situations,” a prosecutor with the St. Louis Circuit Attorney’s office said. “In our community, that's what we are experiencing.”

About 10 minutes away, another group gathered against gun violence. Their title -- two simple words with one significant meaning.

"'Protest That' is an opportunity for people to have a call to conscious to come in and accept some type of responsibility behind the way the community has turned out."

This protest is a different breed.

Meant to provide resources on how residents can play an active role in preventing violence, specifically violence against children.

"I saw him going down the wrong path," said Bria Dorsey, the mother of RJ Dorsey. "I was begging men to be their mentor and all those men showed up at his funeral but they never showed up in life." 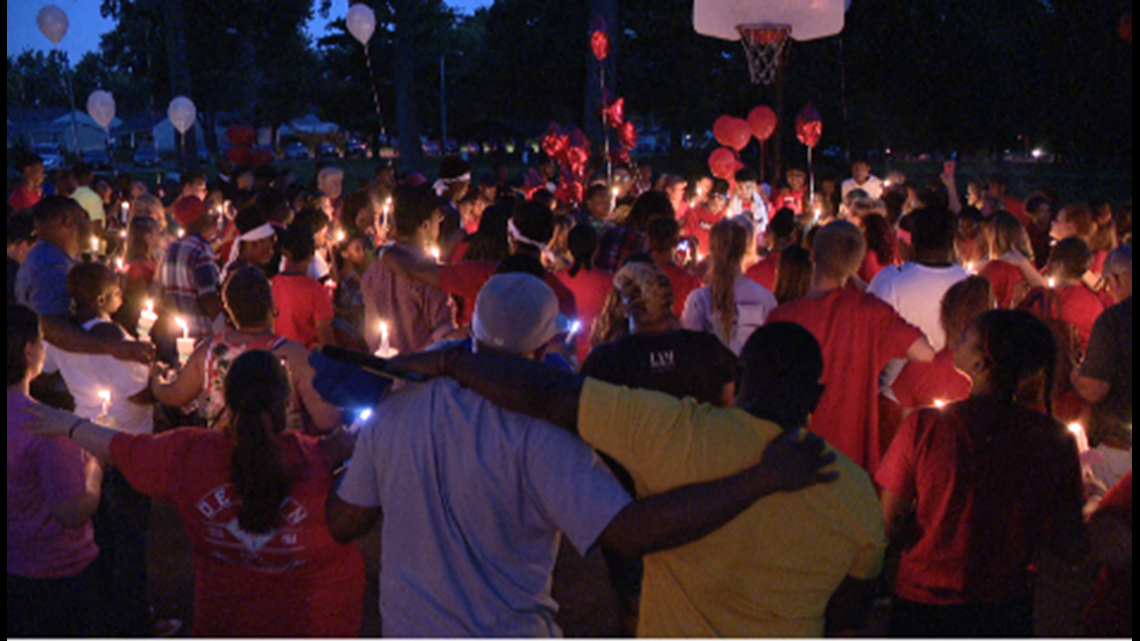 The teen was one of a dozen to have been shot and killed in the St. Louis area this year. These two events meant to bridge the gap between prevention and healing.

"I need a lot more people to show up so we can really be a force."

There will be another protest that event every Saturday throughout the month of September.

the next one will be on the corner of Vandeventer and Evans avenues from 2-4 p.m.

RELATED: The facts on children and teens killed by firearms