"I wasn't surprised when I heard the announcement. It's just like every other announcement we've heard," said Lindsey Okafor. 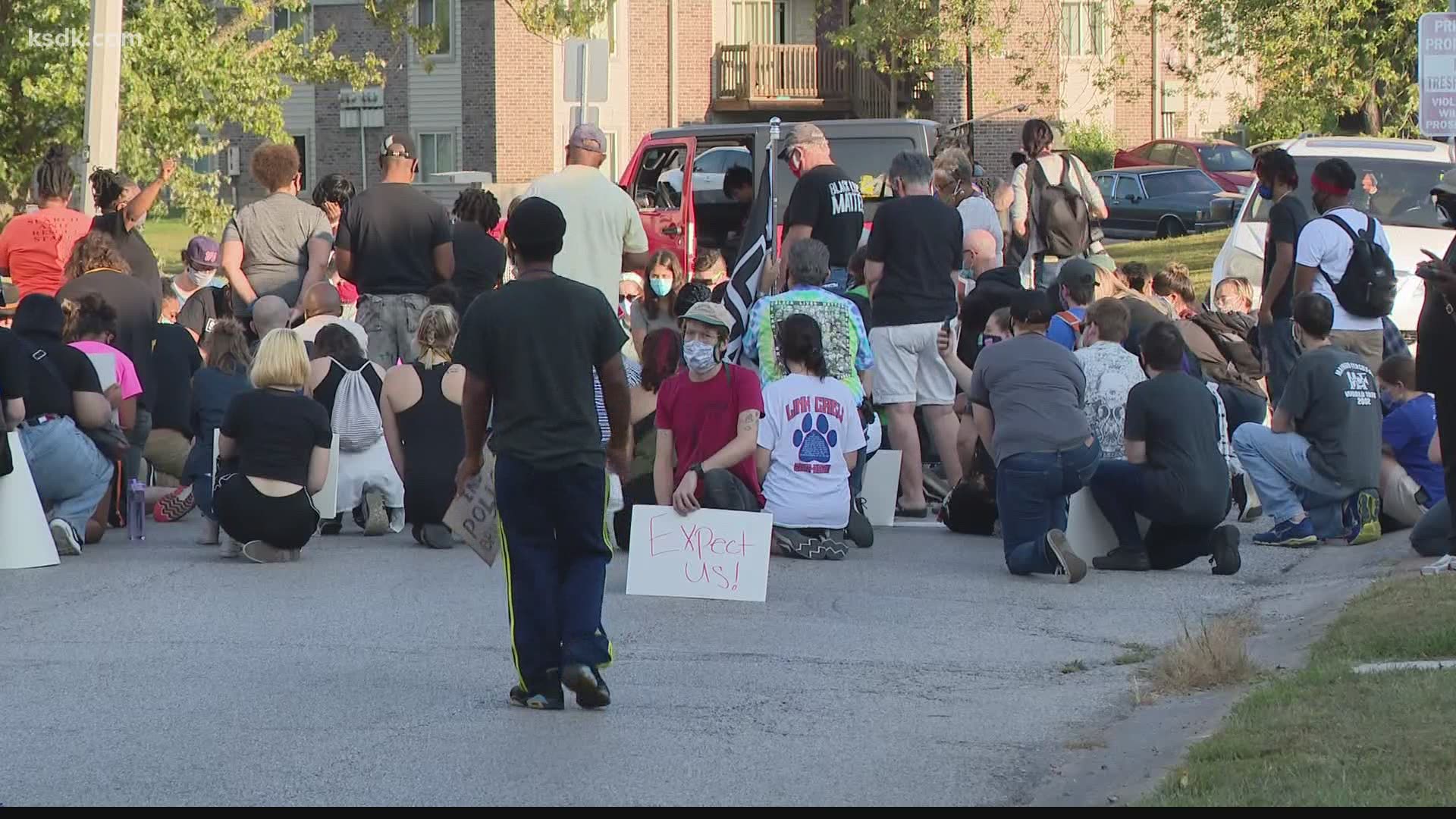 It wasn't the first time.

Six years ago, many of the parents, clergy members, young people and politicians took to the streets of Ferguson after 18-year-old Michael Brown was shot and killed by a police officer.

Saturday, more than 200 demonstrators stood just feet away from a memorial to Brown.

This time, they expressed anger and frustration after a grand jury ruled three Louisville, Kentucky police officers were not charged in the shooting death of 26-year-old Breonna Taylor.

One fired officer was charged with first-degree endangerment.

"He got charged for the bullets that missed Breonna Taylor which I think is just disgusting," said protester, Eden Harris.

"I was not surprised. I sat there and I was like this is just like every other case that has been brought to us," said Lindsey Okafor.

After rallying on Canfield, a long line of protesters drove to the Ferguson Police Department where their protest continued. They say they hope their demonstrations will end racial injustice, police brutality and racism in Ferguson.

This dad was on the front-line for change with his three-year-old son.

"As a bi-racial son, he needs to see this. I hope this protest does exactly what it's been doing. More awareness, more attention paid to the people who are actually trying to do something here peacefully," said the dad.

"We are all human beings that need each other," said Thomas True, who participated in Saturday's demonstration and several protests following Michael Brown's death. 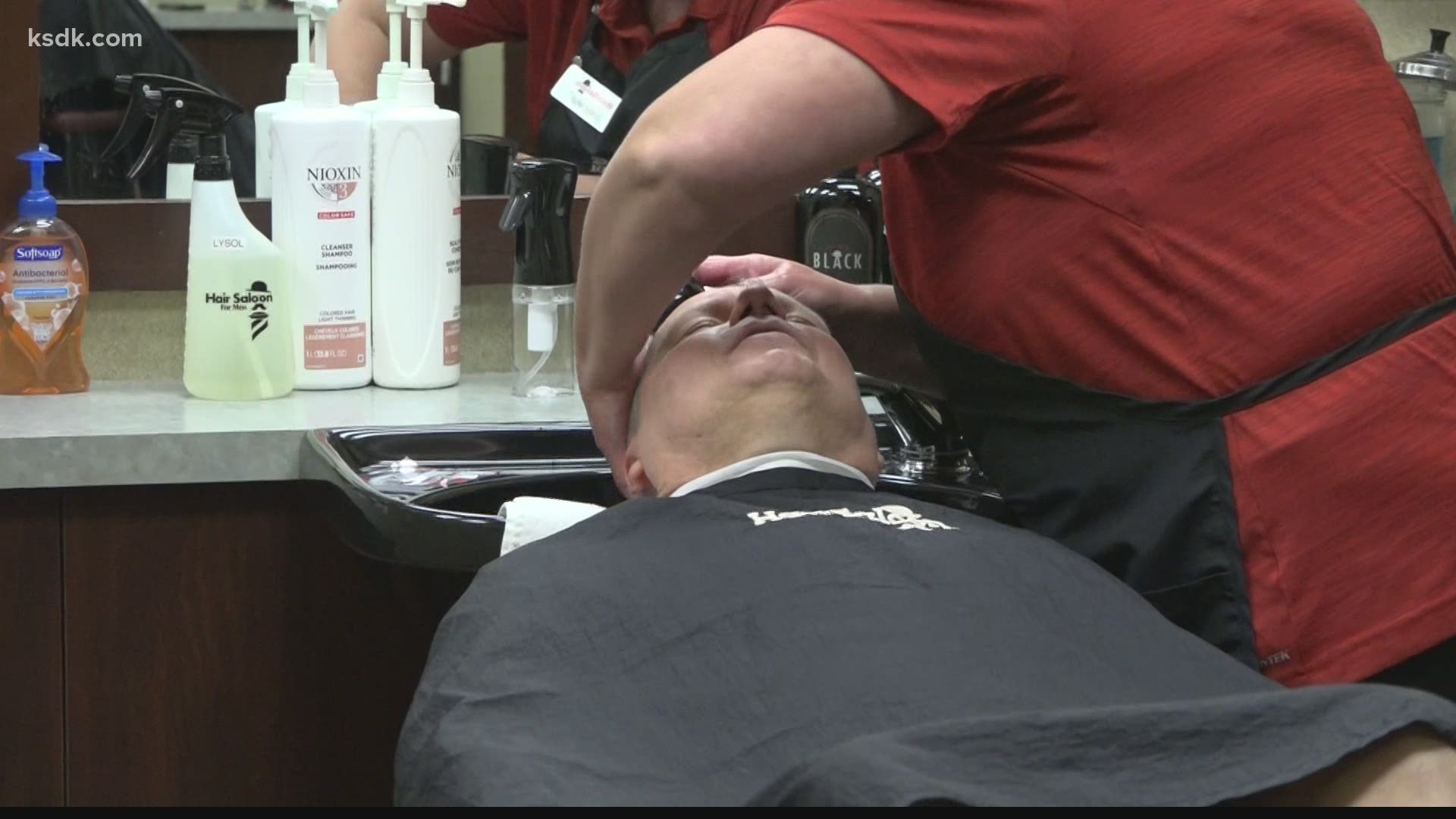