Photos can show protests’ complexity—through the lens of one St. Louis photographer

If we look at history books there’s always someone there to take a picture," explained one young photographer 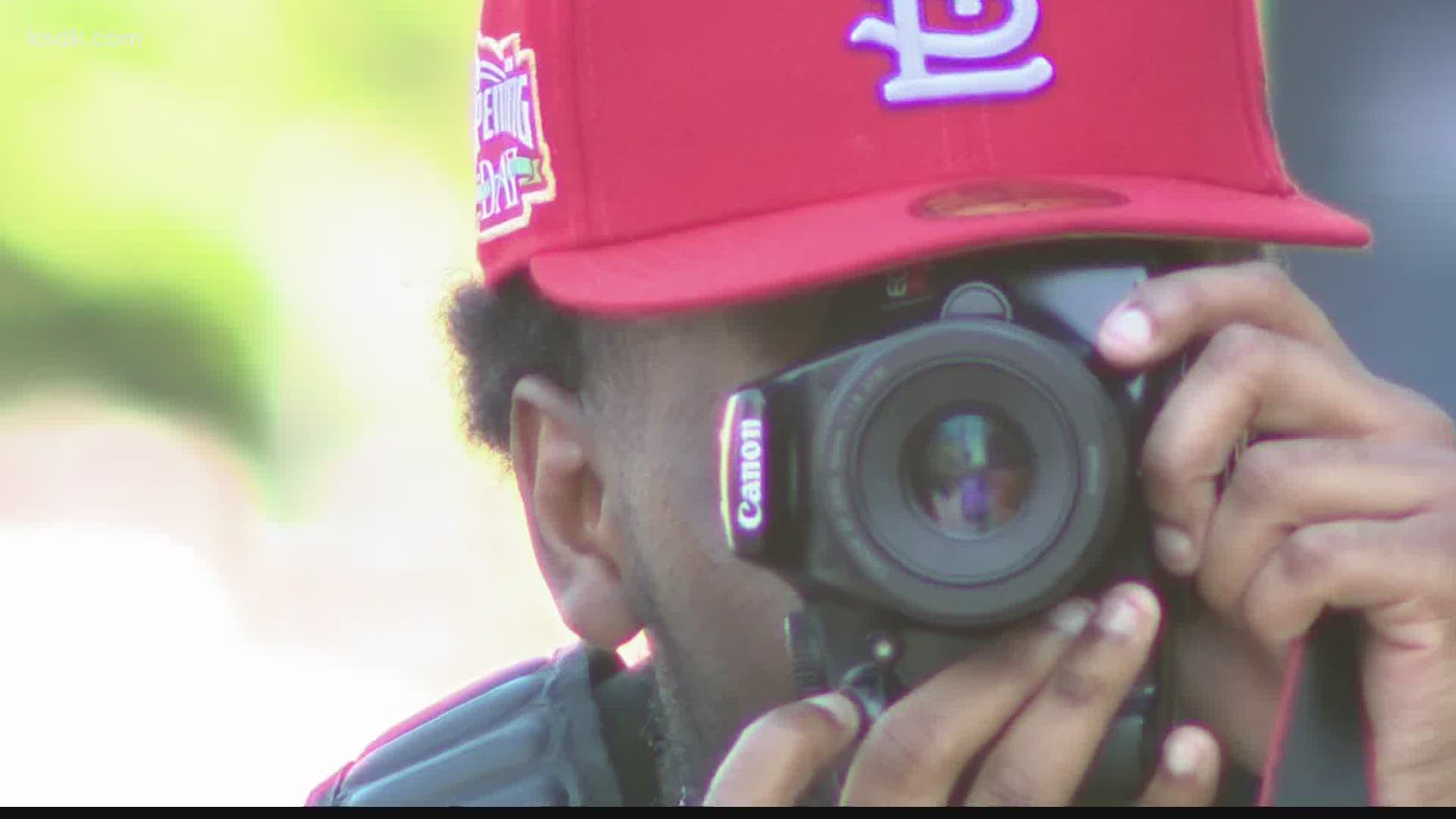 ST. LOUIS — A quick focus and a flash can capture a moment and make it last forever.

Lately, Cornelius Dotson is capturing the moments he doesn’t want anyone to forget.

“We’re living in a history book and people don’t realize it,” he explained.

Over the past two weeks, protests have captivated the country. Dotson has been to about a dozen protests in the St. Louis area, documenting all of them with his camera.

“People have different misconceptions about what’s going on in the protests and all that. Me capturing these pictures gives them another opportunity to see what’s really going on,” he said.

The St. Louis photographer, who posts his work on Instagram under the alias @cdotvisuals, strives to convey emotion through photography. As thousands of strangers stand against racism and violence, streets in St. Louis have become his canvas.

Between painted protest signs, others like him are painting history.

“If we look at history books there’s always someone there to take a picture,” explained Phillip Casey, another bi-state photographer. “If no one is taking pictures how can we come up with a solution and spread the message?”

Casey has photographed speakers, drummers, and protesters at different protests in the area, including a massive “I Am George Floyd” protest in Brentwood in early June. He later posts his work on his Instagram profile, @champ_casey.

“We were all gathered people singing dancing,” he recalled. “I felt the power, the passion. I feel the protest.”

As Casey marches along, the camera slung around his shoulder sat atop a sense of responsibility.

“I said to myself since I have this talent I might as well capture these moments save for generations on end,” he explained.

That responsibility has been developed by his identity as a photographer and as a young black man.

“There’s not a lot of us taking pictures. A lot of us are in the protest ourselves,” he said. “I feel like that’s a big thing to me. I’m able to do both and share, and this is how I’m making an impact.”

Photos from protests have been widely shared online. Many people who come across them are unable to experience the marches first-hand.

This is how images become more than illustrations.

“It’s kind of like different chapters of the book,” explained Dotson. “Everyone’s chapter is different, but we’re telling the same story.”

In this story, every frame is a page. Every face is a character. The scribes piece moments into one movement that forever lives on. 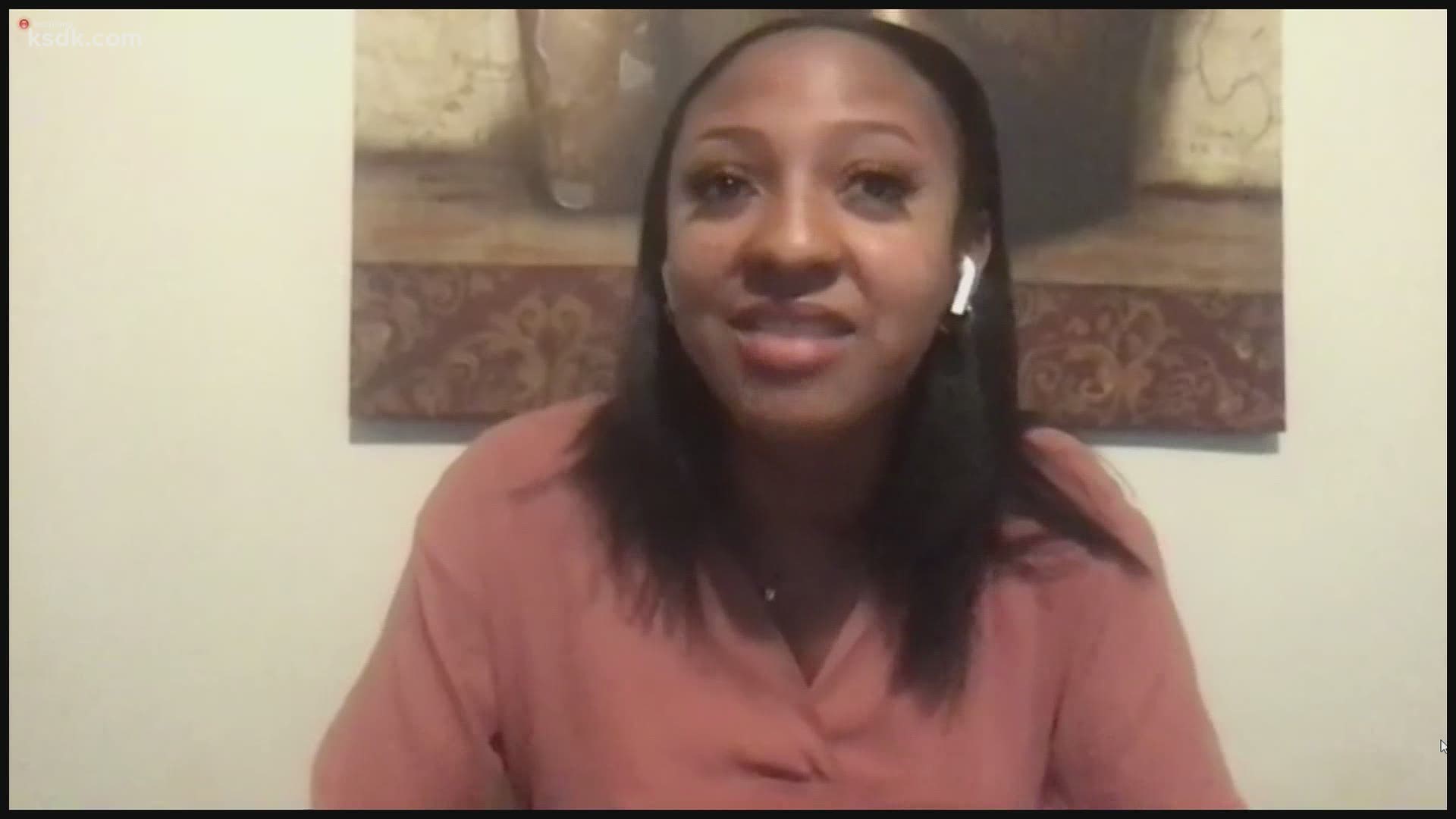