Michael Brown Sr. and his brother plan to be in Minneapolis for several days 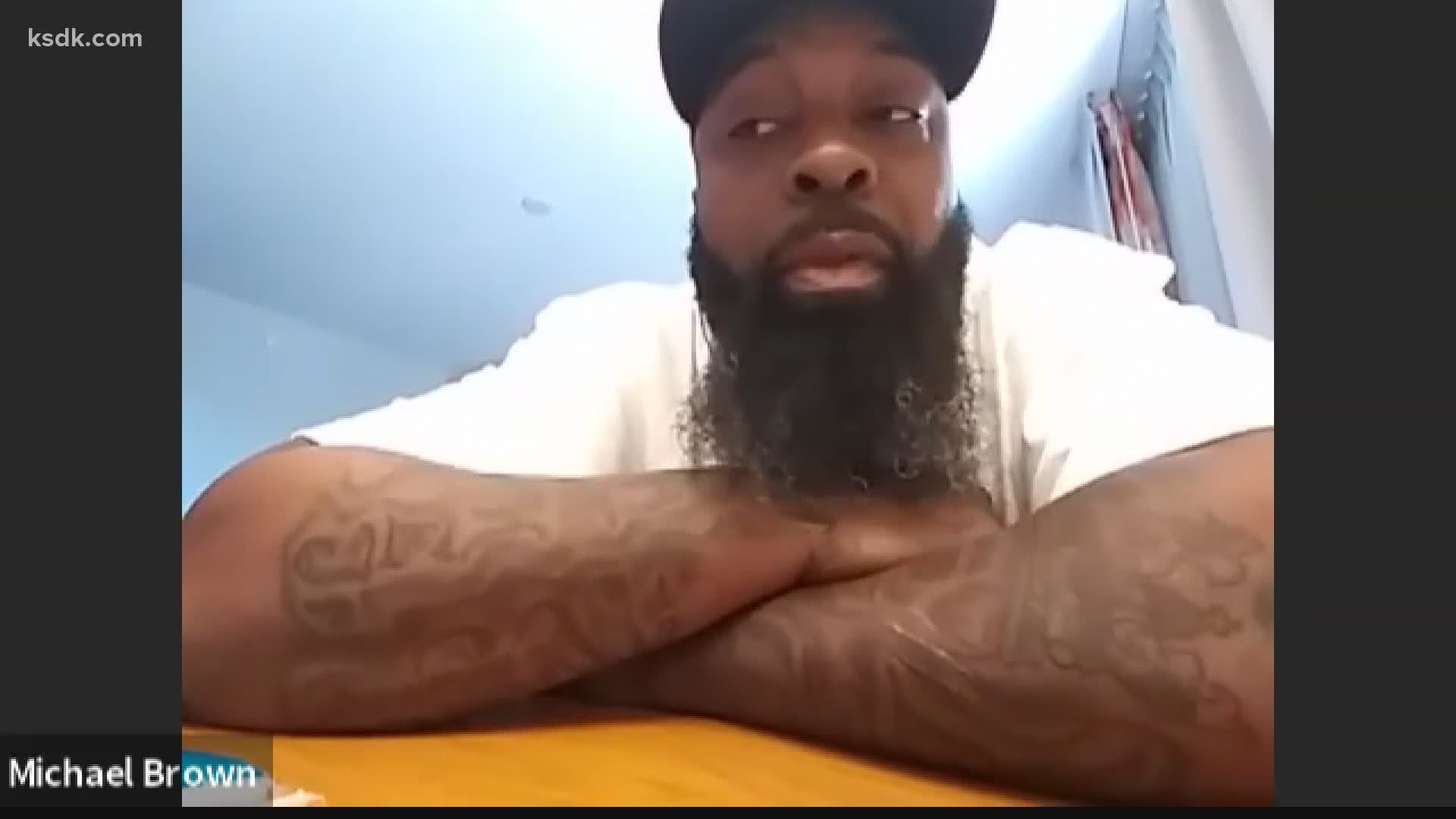 FERGUSON, Mo. — The father of Mike Brown is traveling to Minneapolis for several days to show solidarity and speak out about amid George Floyd’s death.

RELATED: 'Justice for George Floyd' is largest-ever US petition on Change.org

Floyd, a handcuffed black man, pleaded for air as a white police officer pressed his knee on his neck.

That former Minneapolis police officer, Derek Chauvin, was charged with third-degree murder. The other three former officers in the video have not been charged.

Michael Brown Sr. and his wife Cal are the co-founders of ‘Chosen for Change.’ The two know how it feels to suffer the loss of a child and that is why they continue to be present for families across the country, according to a press release from Chosen for Change.

Mike Brown was shot and killed by former Ferguson police officer Darren Wilson in 2014. Brown was unarmed when he was killed. The shooting sparked weeks of civil unrest across the St. Louis area and around the country. It also ignited ongoing conversations about policing and race relations. Wilson was not prosecuted.

Brown Sr.’s brother Anthony Shahid is also going with him to Minnesota. Shahid has been speaking out against injustice for nearly five decades, according to a press release.

“Brown and Shahid are not the only people from Ferguson to take action in Minneapolis on behalf of Mr. Floyd. While numerous solidarity protests continue across the Metropolitan St. Louis area, 10 frontline protesters and others from the 2014 Ferguson uprising traveled to Minnesota to link arms with those taking a stand and making their voices heard,” a press release from Chosen for Change said.

“CFC acknowledges that people from around the world are angry and practicing a variety of demonstrations out of their frustration for these horrific acts during these already turbulent times of the COVID-19 pandemic, and we feel their pain. While we do not condone the violence, we wholeheartedly share your outrage. For black people who are disproportionately affected by both the coronavirus and police brutality, it is highly important that those who participate in protests take the necessary precautions to do so in a safe manner with the proper personal protective measures.” 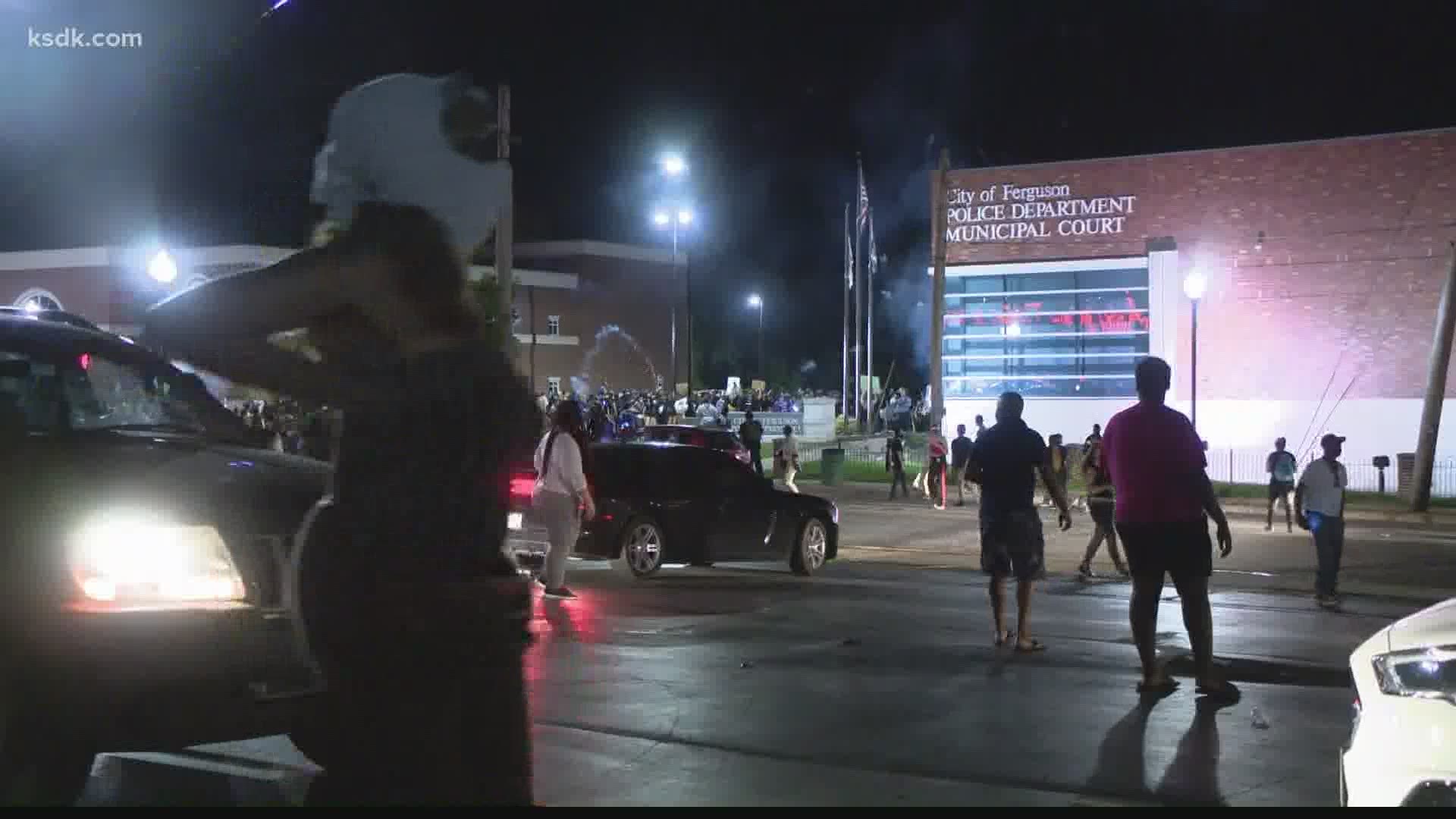