'I am familiar to the ignorance in this area' | 2 St. Louis teens lead protest and demand change in west county

"For me personally, I remember hearing my neighbors say keep that Black Lives Matter stuff in Ferguson," the organizer said 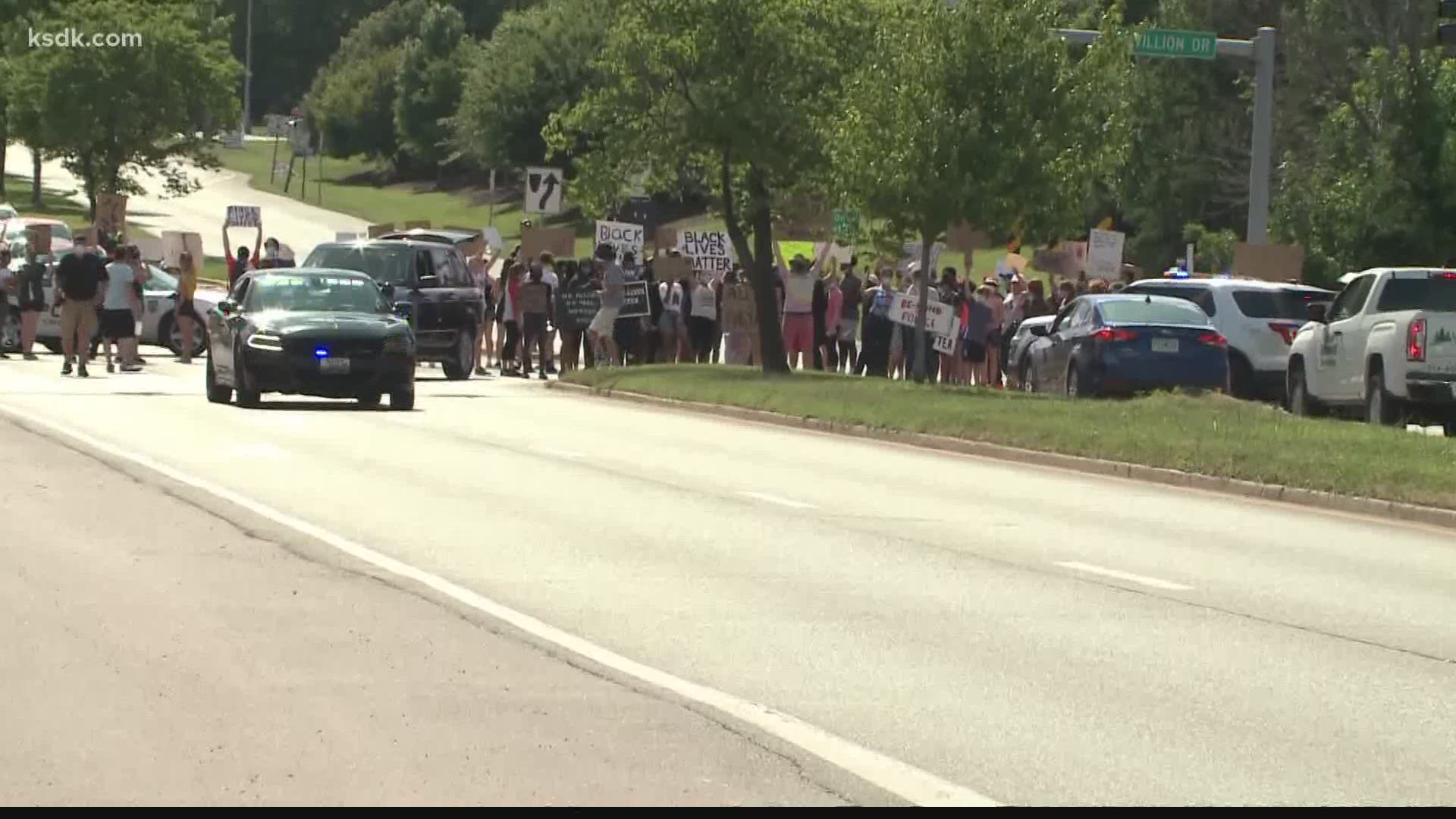 Demanding change: That's what co-organizer Lauryn Donovan is begging from her community.

"For me personally, I remember hearing my neighbors say keep that Black Lives Matter stuff in Ferguson. So, it’s kind of like if we bring it to their backyards, they have to look at it. It doesn’t just happen in Ferguson or black communities, it goes on everywhere," Lauryn said.

The Ladue High School student said she's used to these comments, as her neighborhood and classmates are predominantly white.

But after hearing the recent comment from her neighbor, Lauryn realized she needs to bring these protests to her streets.

"If I’m not heard on my own street and in my own neighborhood, then where am I supposed to be heard?" she added.

Lauryn partnered up with her classmate Victoria Neal to get their voices heard.

"I am familiar to the ignorance in this area and the apathy, so I think this area needed to have more awareness. When it’s in your backyard, you can’t ignore it," Victoria said.

Protestors took over the neighborhood with signs and chants. Even shutting down Lindbergh.

"I feel like it’s such a major street and everyone has to look at it, you have to recognize us and we will shut it down and we will get change whether you like it or not," Lauryn explained. 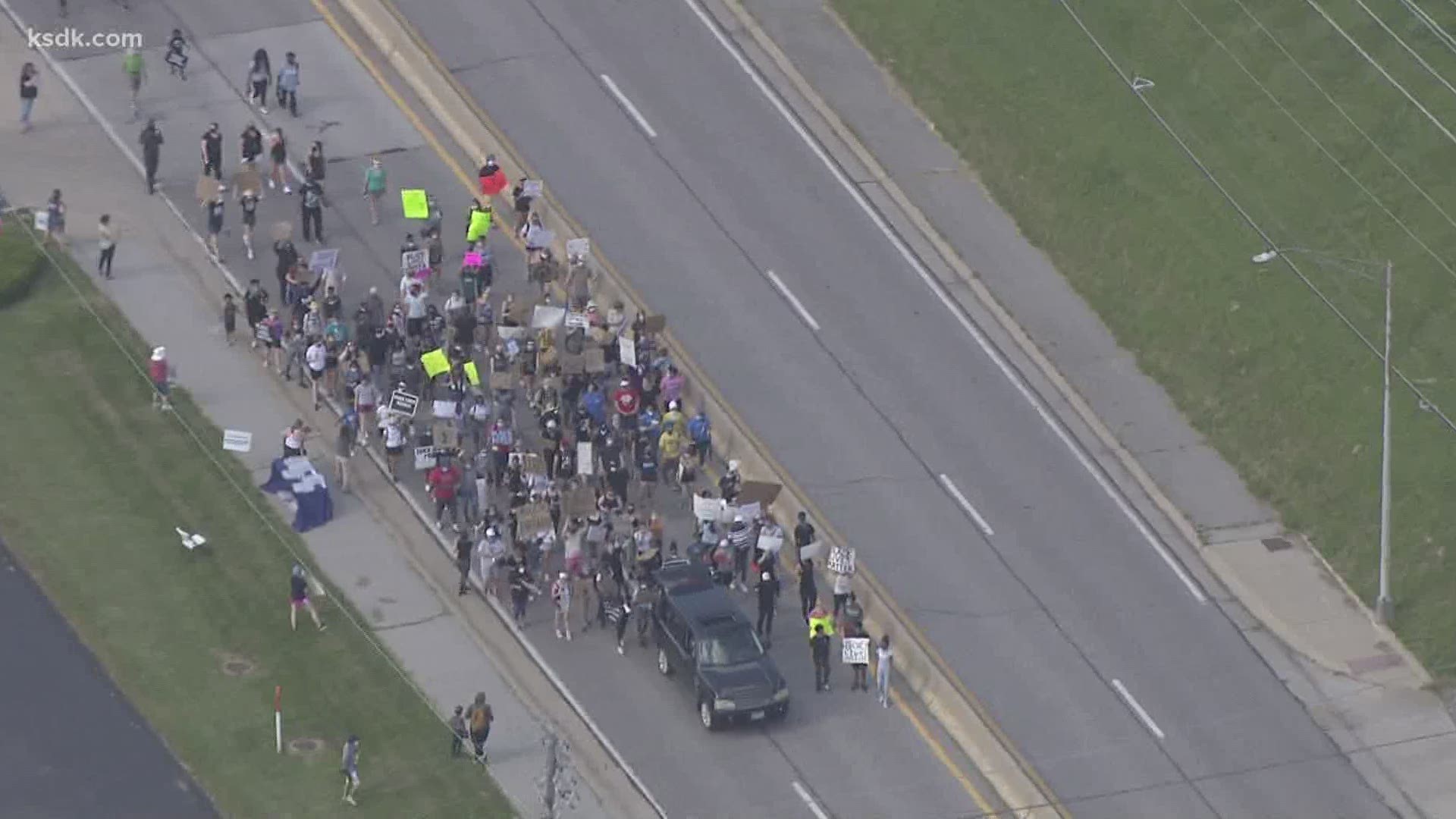 Their roles as students switched, as they hope to teach their community about their message.

"Black Lives Matter and it can’t be ignored anymore. We can’t be silent and pushed to the side, we will demand change," Victoria said.