As the current incidents have remained geographically isolated, we have made the decision to begin returning these products to the sales floor. 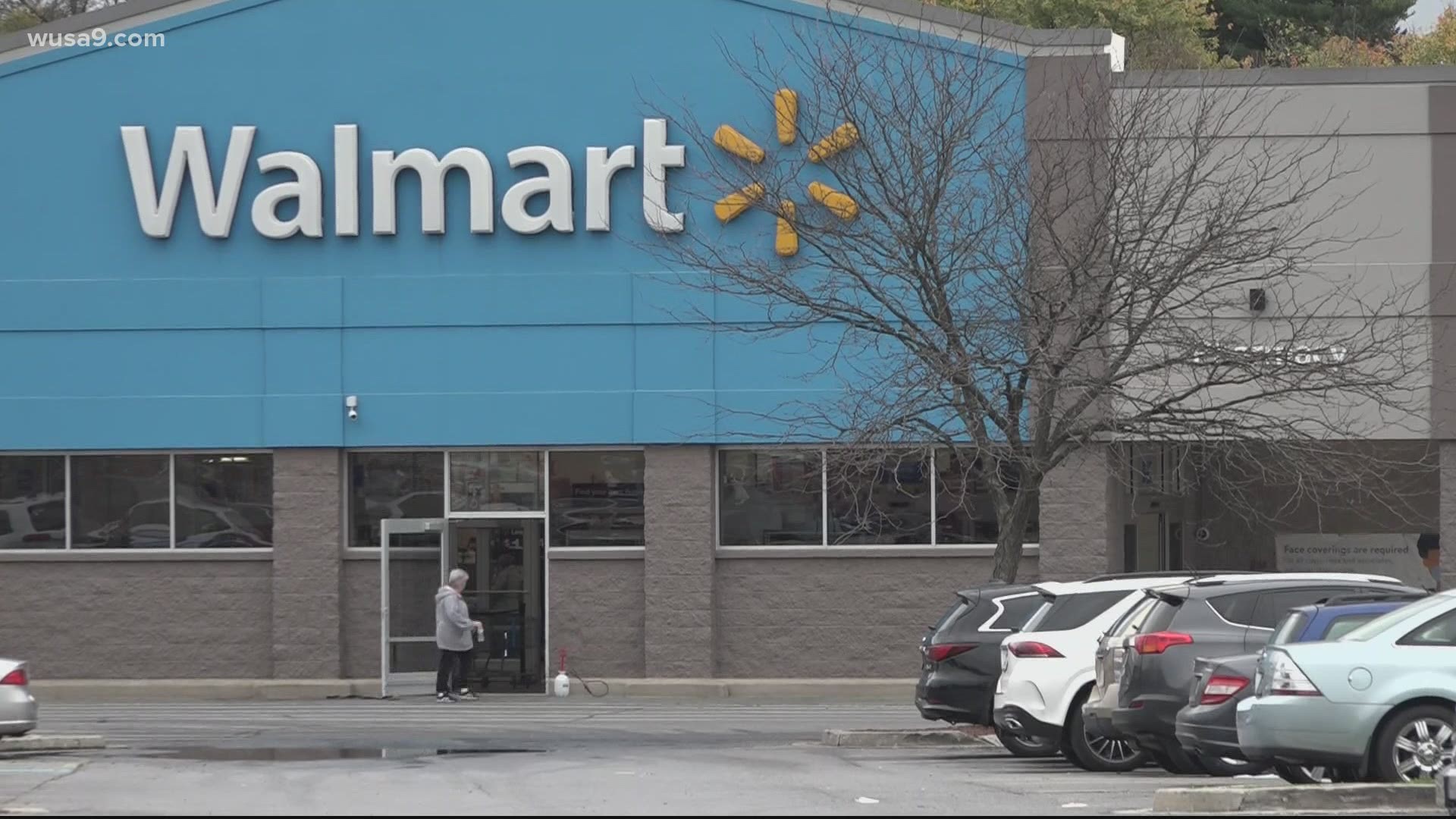 MT AIRY, Md. — Walmart has reversed its nationwide decision to pull guns and ammunition off store shelves over fears of civil unrest, according to a company statement issued late Friday.

The retail chain is backing off from its Tuesday announcement that it would remove all displays of guns and ammunition as a precaution against theft or looting should social unrest break out in the wake of the election.

"After civil unrest earlier this week resulted in damage to several of our stores, consistent with actions we took over the summer, we asked stores to move firearms and ammunition from the sales floor to a secure location in the back of the store in an abundance of caution," the company statement said. "As the current incidents have remained geographically isolated, we have made the decision to begin returning these products to the sales floor today."

Before the reversal, shoppers in Mt. Airy, Maryland had mixed reactions to the removal of guns.

“I have to believe that they are just looking out for their customers on their community," Janet Carlson of Mt. Airy said.

Rob Parks disagreed with the decision to remove guns.

“I don't think it's per se a second amendment issue," Parks said.  "I think it's just people are scared that stuff's going to happen."

Walmart’s reversal comes after stores in Philadelphia were targeted during unrest in the wake of the police shooting of Walter Wallace Jr. on Monday. Stores in Minneapolis were also targeted after the murder of George Floyd in June.

Nationally, about half of the country’s 4,700 Walmarts deal firearms, according to reports by CBS News.

There are 39 stores in the D.C. area including central and southern Maryland and northern Virginia.