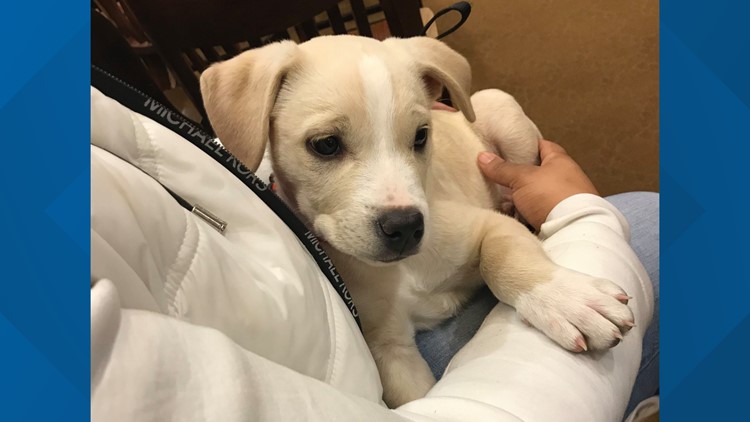 CLAYTON, Mo. — A handful of puppies that were abandoned at a Clayton park have found their forever homes.

In the early morning hours of Dec. 15, 2019, the Clayton Police Department found five newborn puppies near a dumpster in the parking lot of Shaw Park.

Police said the puppies required around the clock care for the first several weeks after they were found.

Clayton police gave an update on Facebook that the puppies are thriving and have settled in with their forever families.

Tuesday night, Augusta Shaw, Winter, Jax and Clayton Ladue reunited for a play date, where they got snuggles from police officers. The fifth puppy, Olive, couldn’t make an appearance but police said she is doing well!

Police are still asking for anyone with information on this case to call Clayton Police Detective Bureau at (314)-290-8409. 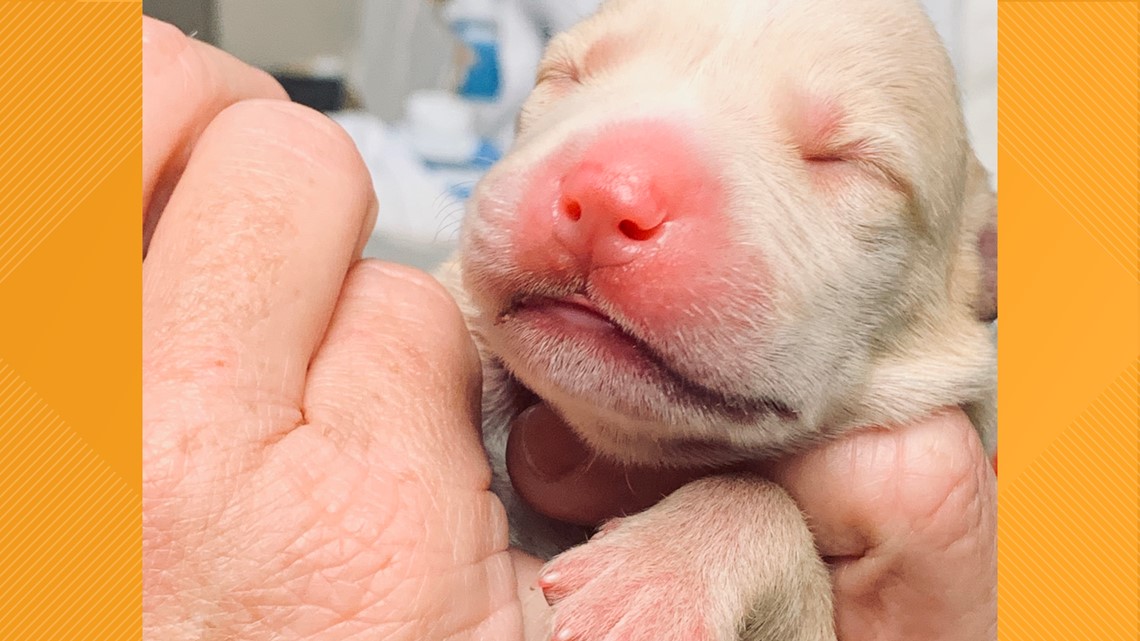