There were nearly 100 puppies in this van 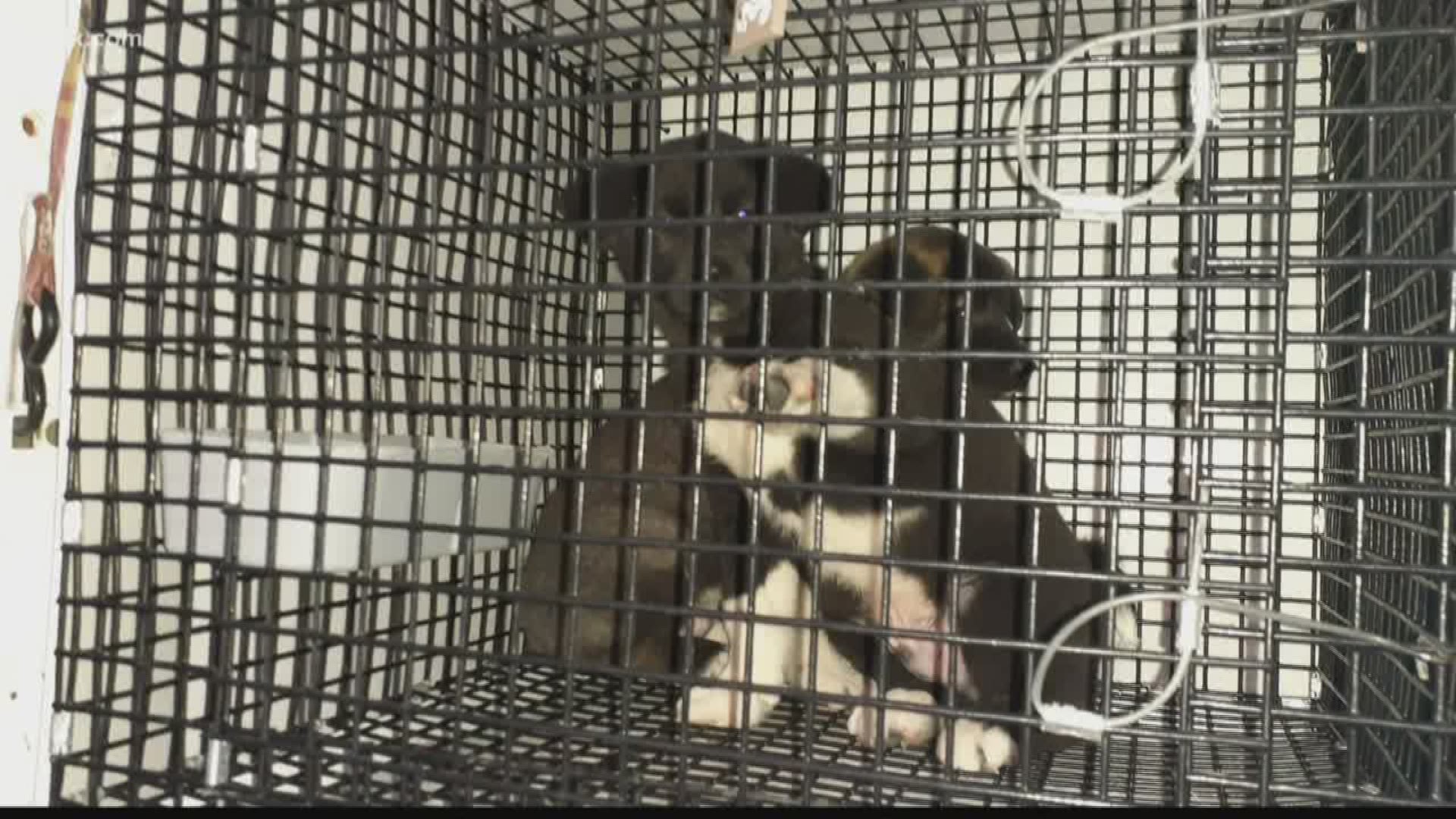 OKAWVILLE, Ill. — Nearly 100 puppies were found traveling in a van through Illinois over the weekend.

According to Okawville police, officers were called to the Road Ranger truck stop at 905 Hen House Road around 3:30 p.m. on Nov. 22 for a medical call. The driver of the van was transported to a hospital. First responders found the van full of puppies.

Shortly after, the puppies were brought to Washington County, Illinois Animal Control.

A volunteer for Washington County Animal Control said the man was driving from Loogootee, Indiana to the Joplin, Missouri area with dogs from puppy mills and some private breeders. Police said the man is from Neosho, Missouri.

The volunteer said Joplin is a ‘distribution area’ and the puppies would then be sent all over the country and mostly to pet stores.

The puppies were all purebred or ‘designer breeds.’ Washington County Animal Control is working with ‘Partners for Pets.’

Washington County Animal Control said the puppies are not up for adoption and they’re all going to their ‘original destinations.’

One of the volunteers said the puppies didn’t have water and all seemed to be very hungry when they got to the shelter. Some of them had worms and diarrhea.

RELATED: Ballwin police rescue dog sucked up by a Roomba 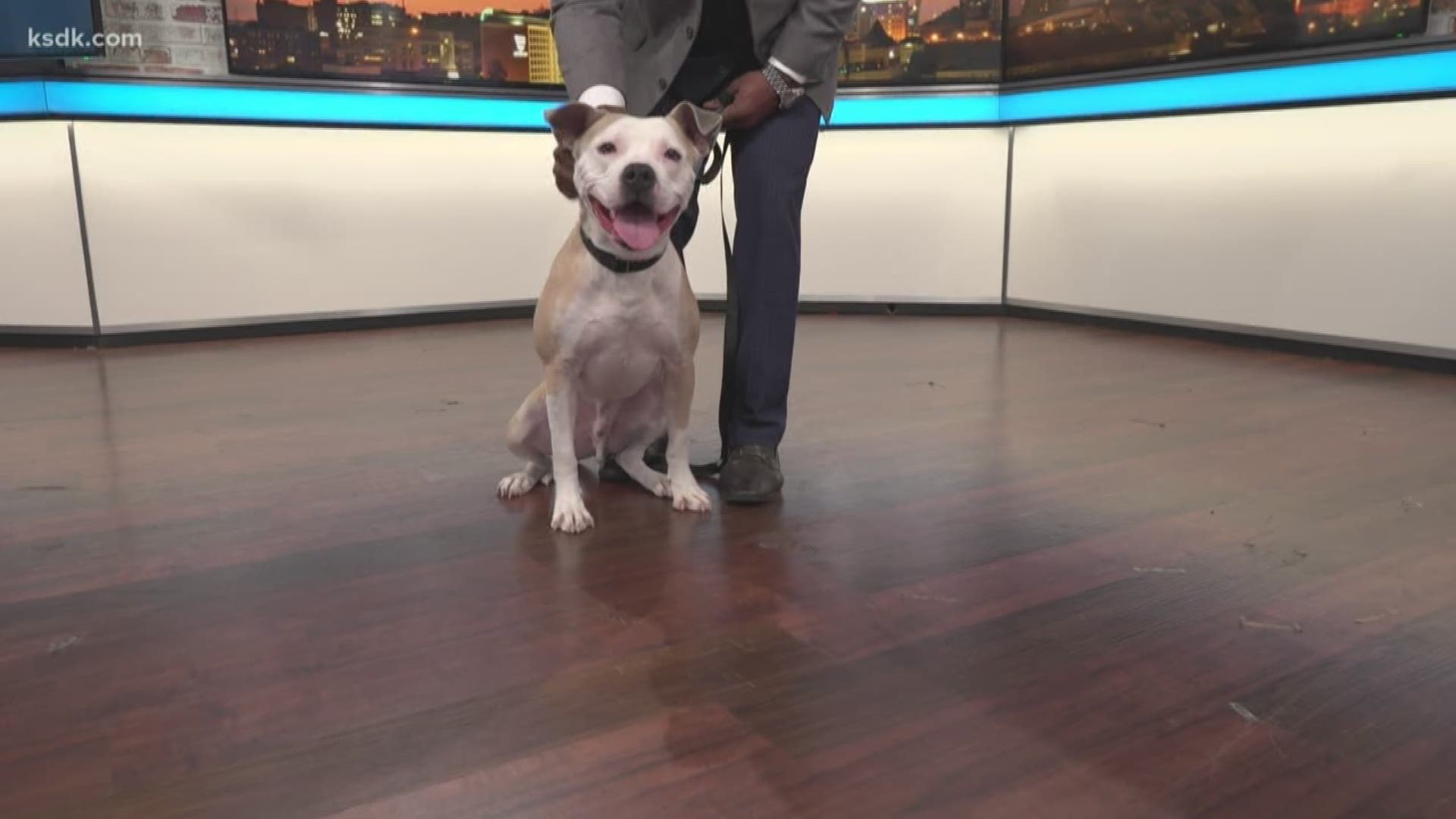 5 On Your Side has a new app, download it here
We're excited to share with you that we've launched an all-new and improved mobile app designed for our most important audience: You. DOWNLOAD THE NEW 5 ON YOUR SIDE APP HERE! The new phone and tablet app boasts a modernized look and feel that complements what you see during broadcasts, and we've made it easier than ever to find the information you care about most.