If you were a PSL owner but did not continue buying season tickets, you may still be eligible for the refund. 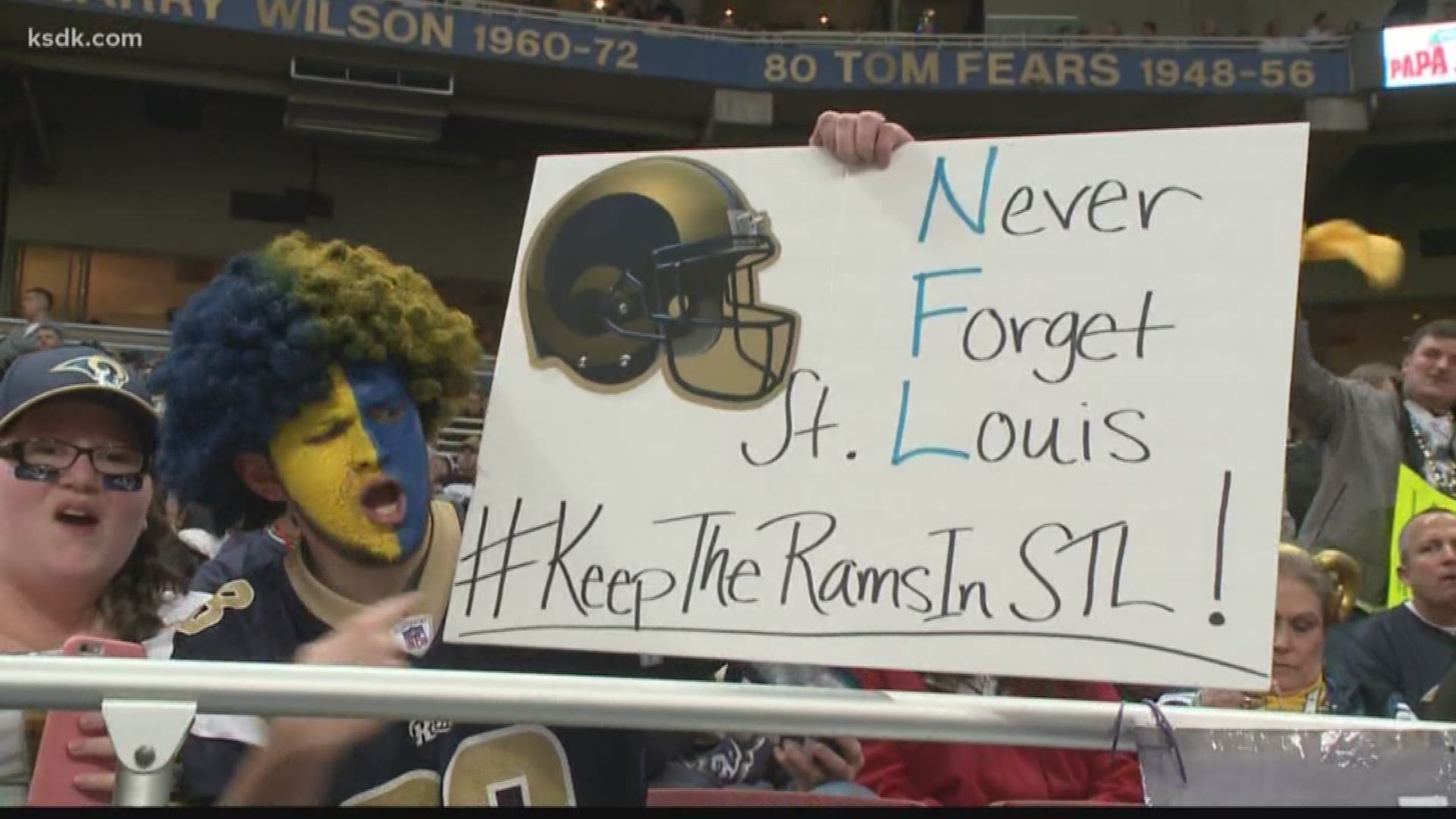 ST. LOUIS — One of the biggest lawsuits against the former St. Louis Rams is wrapping up, and it could mean millions of dollars back in the hands of fans in St. Louis.

If U.S. District Judge Stephen N. Limbaugh signs off on the deal, Stan Kroenke could be partially refunding St. Louisans by next year.

The Rams and fans who purchased personal seat licenses, or PSLs, have reached a deal to settle a class action lawsuit. The Rams have agreed to refund fans with a valid PSL as of 2015, 30 percent of the original PSL fee.

In the settlement, the Rams have agreed to pay up to $24 million in refunds to St. Louis Rams fans.

If Judge Limbaugh approves the settlement, valid PSL owners will be notified by the Rams by either email or letter.

If you were a PSL owner, but did not continue buying season tickets, you may still be eligible for the refund. Attorney Ryan Bruning, of The Bruning Law Firm, represents the man appearing in court in place of all the PSL purchasers in the class action lawsuit. Bruning advises people who did not receive a letter from the Rams terminating the PSL to make a claim. If you’re not sure if you received a termination letter, Bruning says it’s in your best interest to make the claim. Those claims will be reviewed by an impartial third party and can be filed on the Rams website if the settlement is approved.

There is no set deadline for when Judge Limbaugh must rule on the settlement terms. If the settlement is approved by the court, Bruning says the Rams have 21 days to notify valid PSL owners they can file a claim. Those PSL purchasers should receive their refund checks in mid 2019.