On Tuesday, a jury awarded Bush $4.95 million in compensatory damages and $7.5 million in punitive damages. 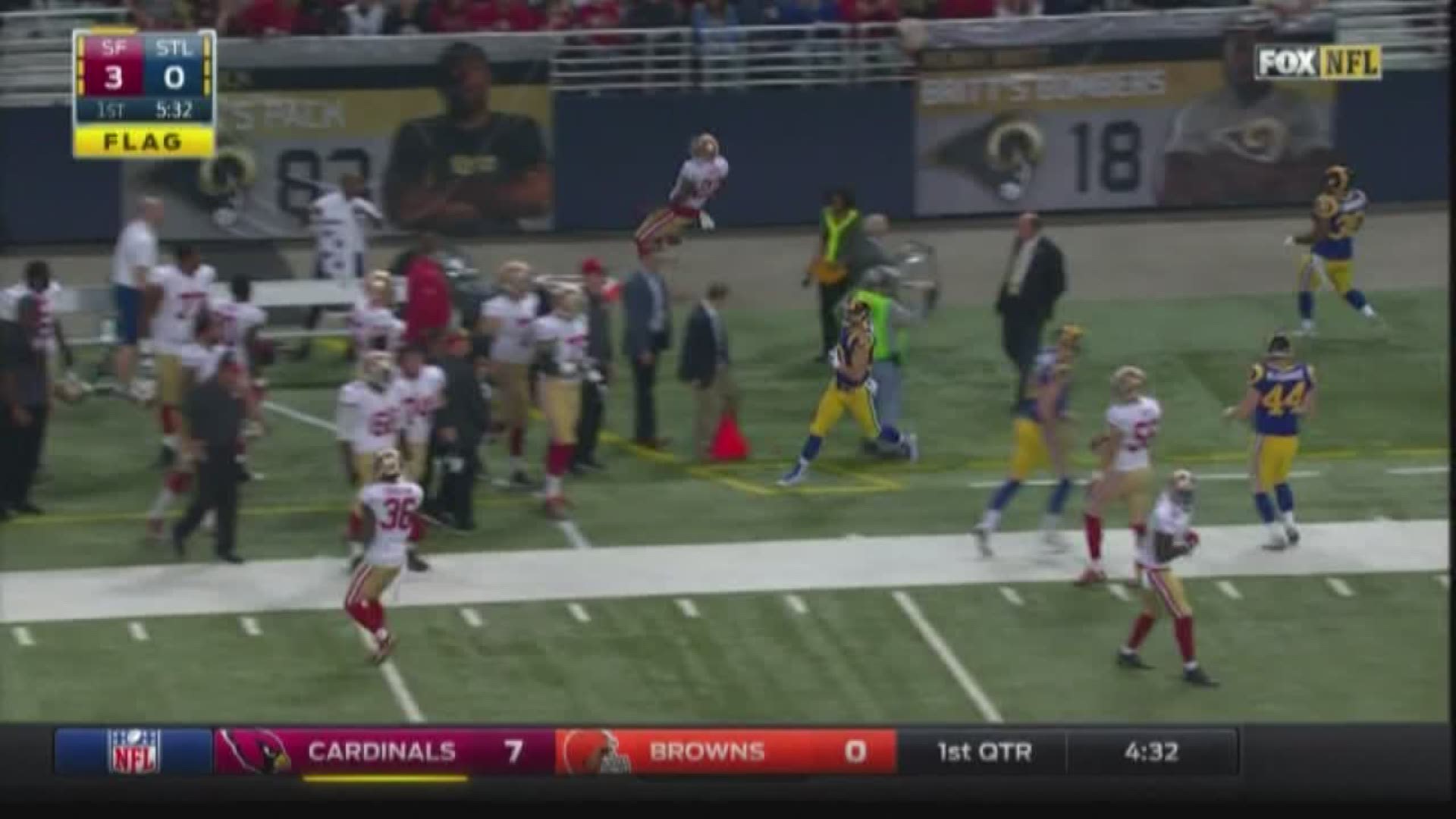 ST. LOUIS — The Rams were ordered to pay nearly $12.5 million to former NFL star Reggie Bush for an injury he suffered in 2015.

In November of 2015, Bush was playing for the 49ers when he slipped on the concrete surface that separated the sidelines from the stands. Bush was carted off the field and was out for the remainder of the season.

The lawsuit said the concrete was referred to by some as the "concrete ring of death."

On Tuesday, a jury found the Rams 100 percent at fault and ordered them to pay Bush $4.95 million in compensatory damages and $7.5 million in punitive damages. 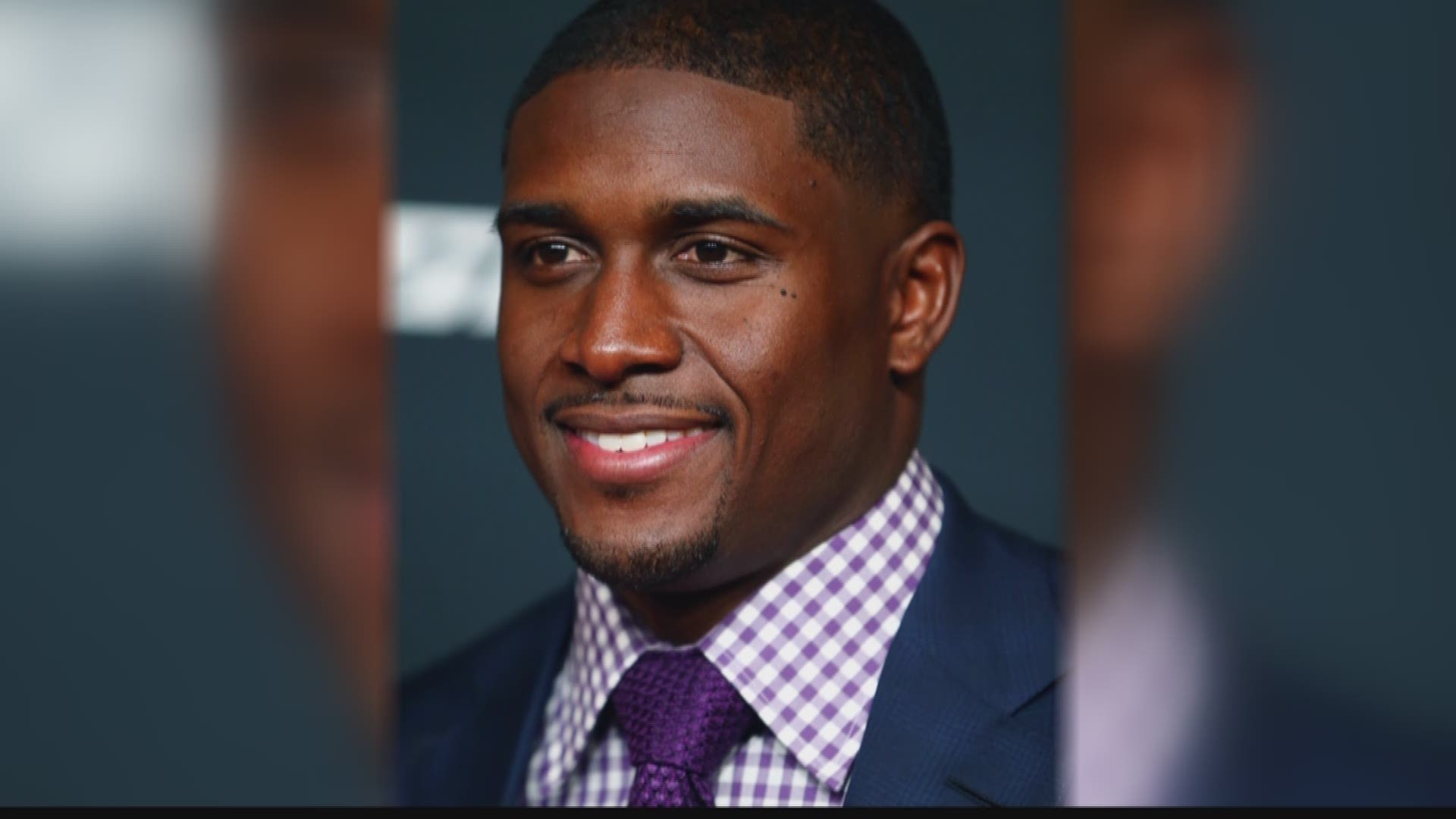