Everything we know about the murder of Randy Gori

Gori was murdered in his home on Jan. 4 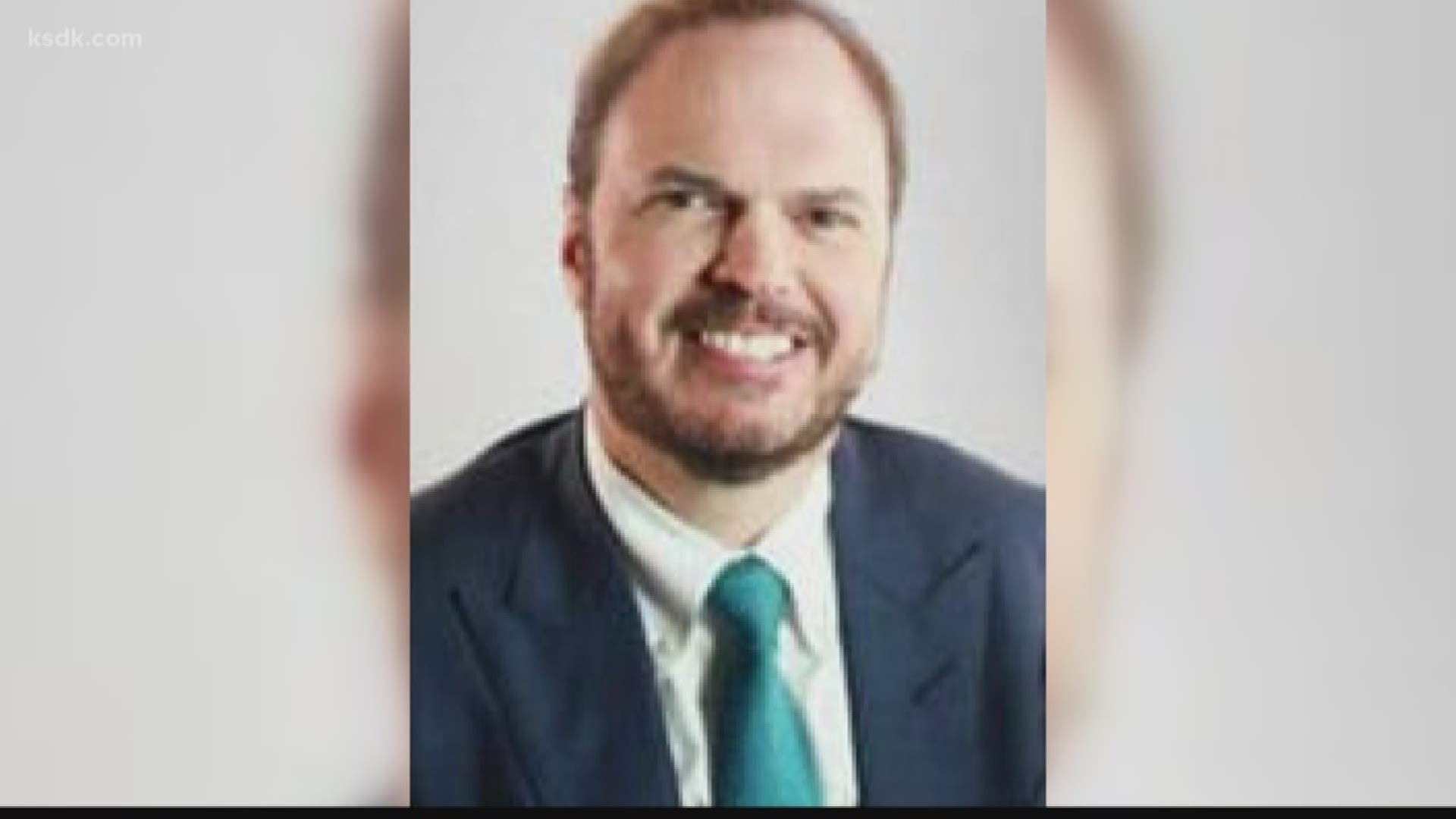 EDWARDSVILLE, Ill — A well-known Edwardsville attorney was murdered in his home on Jan. 4.

Here is a timeline of everything we’ve learned about his murder.

Randy L. Gori was found dead just before 9 p.m. in his home in the 4500 block of Mooney Creek Road.

The Rolls-Royce was located and towed to the Madison County Sheriff's Office.

5 On Your Side spoke with people who knew Gori. He was known for stepping up to always help out his community.

We learned a 'strong' person of interest was in custody.

A man from Wentzville, Missouri was charged in connection to Gori’s murder.

Timothy Banowetz was charged with three alternative counts of first-degree murder, three counts of armed robbery, three counts of aggravated unlawful restraint and one count of offenses related to a motor vehicle. The multiple counts of murder will be combined into one as the investigation continues.

Banowetz is being held without bond. Prosecutors said if certain factors are found and Banowetz is found guilty, he could be sentenced to life in prison.

During a press conference, a spokesperson for the Major Case Squad said there were two children inside the home at the time of the incident. He also said Gori's actions during the incident likely saved lives, and he was a hero in the incident. No other details were provided.

A police source told 5 On Your Side, Banowetz had his passport with him when he was arrested.

We learned Banowetz was a student at St. Louis College of Pharmacy, below is a statement from president John A. Pieper,

'We are shocked and deeply saddened by the information that was released yesterday in the investigation of the murder of Edwardsville attorney Randy Gori. Our thoughts and prayers are with Mr. Gori’s family and loved ones as they grapple with this indescribable loss, and we offer them our deepest condolences.

At this time, we can confirm that Timothy Banowetz was a student enrolled at the College in good standing during the fall semester. We have no additional information other than what has been reported.

We are committed to providing support and cooperation to the Major Case Squad and local law enforcement agencies wherever possible as they continue their work. In support of the ongoing investigation, we will defer to law enforcement agencies to release information and provide updates in a manner that protects the integrity of their investigation.

Our campus community has deep roots in the metro east, and many of our students, faculty and staff are residents of the Edwardsville and surrounding communities. This heartbreaking loss is deeply felt on our campus.

As we learn more about this tragic event in the coming days and weeks, the College is taking active steps to provide support to students, faculty and staff affected.'

Funeral arrangements for Gori have been announced. A public visitation will be held on Jan. 13 from 2 to 8 p.m. at St. Boniface Catholic Church in Edwardsville.

Gori graduated from Saint Louis University School of Law in 1998, according to gorilaw.com. He co-founded the Gori Law Firm.

Those who knew Gori told 5 On Your Side he contributed to non-profits, hosted events for charities, contributed to the betterment of his community and took a boy with a rare disease for a spin in one of his cars.

‘We are struggling to get our heads around this sickening and senseless murder,’ Edwardsville Mayor Hal Patton said in a statement to 5 On Your Side. ‘Our hearts go out to Randy’s family and to his loved ones.’