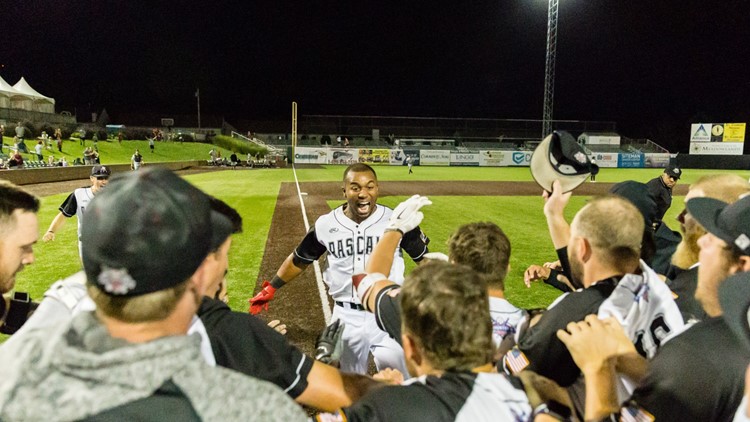 The River City Rascals pulled off an incredible comeback on Friday night, defeating the Florence Freedom 4-3 in Game 3 of the Frontier League Championship Series.

Trailing 3-2 in the bottom of the ninth, Tanner Murphy and Nick Anderson hit back-to-back homers to stun the Freedom and take a 2-1 series advantage in walk-off fashion.

The Freedom jumped out to an early lead, getting a solo shot from Ricky Ramirez Jr. in the top of the first, before Braxton Martinez put the Rascals in front with a two-run blast of his own in the bottom of the frame. Neither team scored again until the seventh, when the Freedom tied the game on an RBI double from Brandon Pugh and took the lead on Connor Crane's go-ahead homer in the eighth.

The Rascals will try to finish off the best-of-five series in Game 4 Saturday night, as they look to win their second Frontier League championship. First pitch is set for 6:35 p.m. from CarShield Field.