Police said it’s unclear whether the shooting happened inside or outside. A 5 On Your Side photojournalist at the scene saw police tape surrounding several rooms 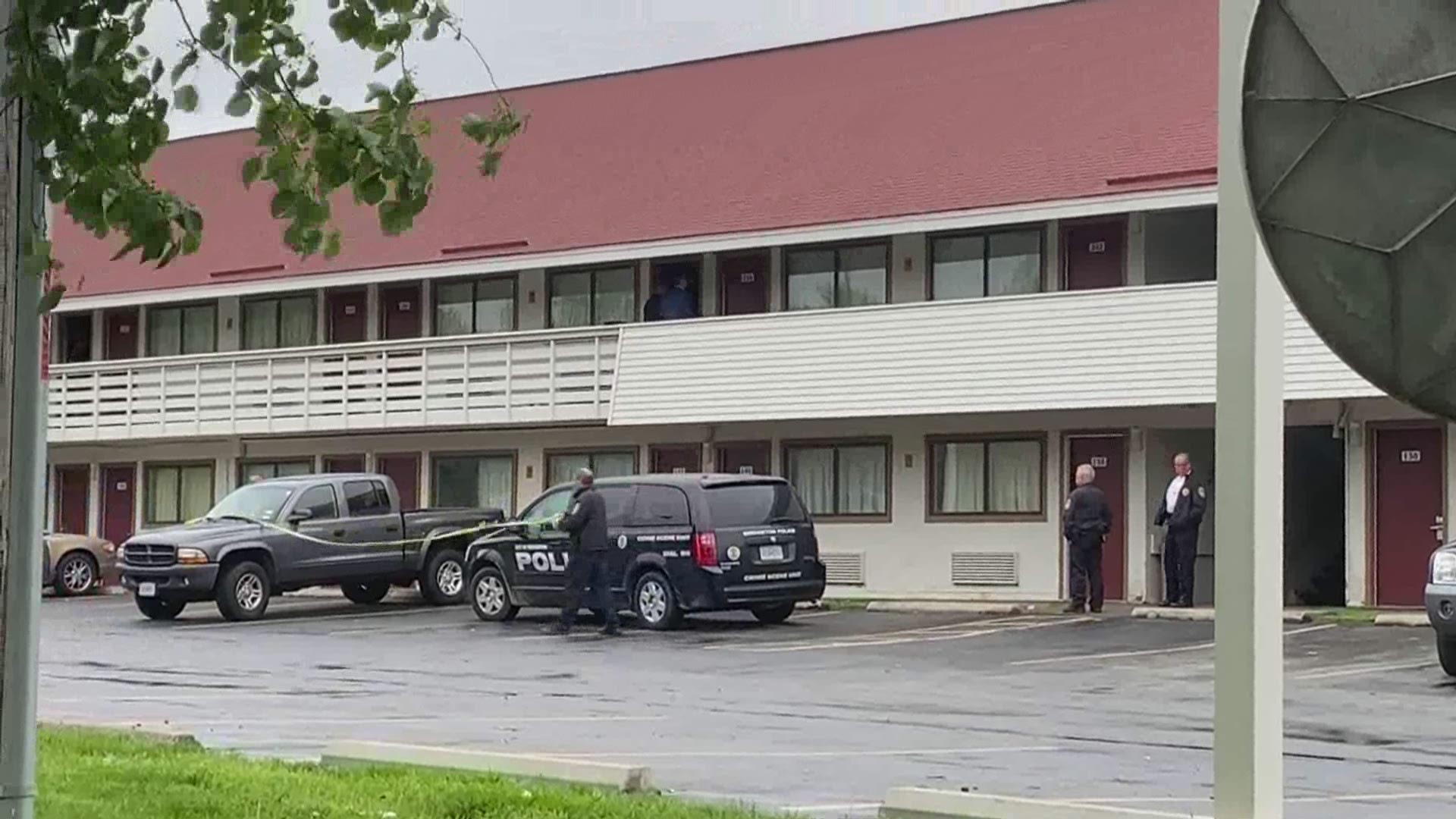 BRIDGETON, Mo. — Bridgeton police are investigating a shooting involving someone who was staying at a motel in north St. Louis County.

Officers responded at about 9:50 a.m. to the Red Roof Inn at 3470 Hollenberg Drive for a report of a shooting. They arrived to find one victim who was taken an a nearby hospital for treatment, said Major Mark Mossotti with the Bridgeton Police Department. Police did not have an update on the victim’s condition.

Major Mossotti said it’s unclear whether the shooting happened inside or outside the motel. A 5 On Your Side photojournalist at the scene saw police tape surrounding a portion of the rooms at the motel and several officers were focused on the second level of the building. Police did confirm the shooting is connected to a person who was staying in one of the rooms.

5 On Your Side will continue to update this story as more information is confirmed.