It happened around 1 a.m. Thursday morning near Garfield and Vandeventer. 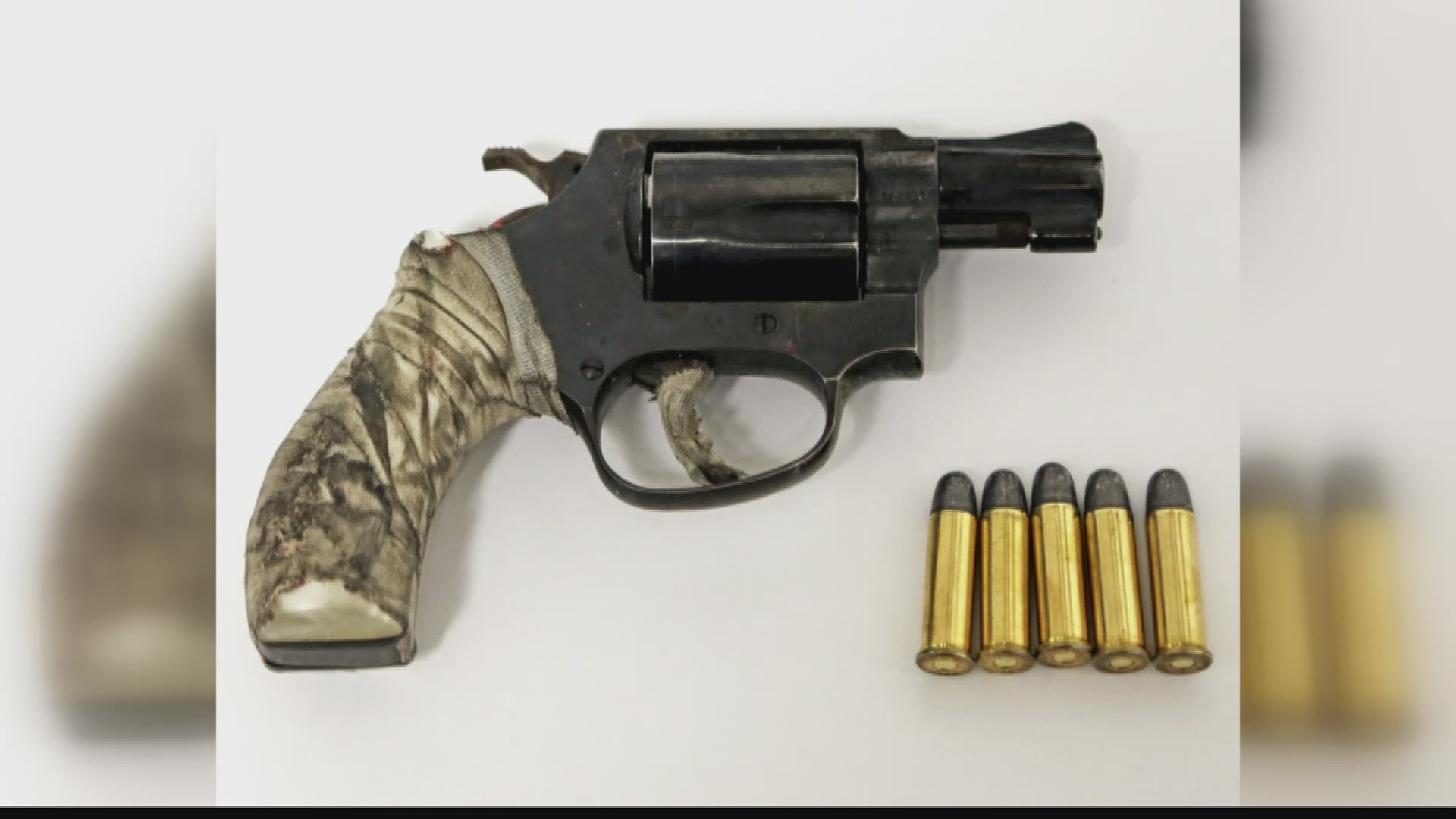 ST. LOUIS — Relatives have identified the man shot and killed in an officer-involved shooting Thursday morning.

They say he was 28-year-old Cortez Shepherd of St. Louis.

The shooting happened around 1 a.m. near Garfield and Vandeventer.

Police told 5 On Your Side they were doing a pedestrian check when they approached a parked vehicle that looked suspicious.

When officers saw a man inside the car, they believed he was in possession of marijuana. When asked to step out of the vehicle, the man refused to cooperate.

Police say they attempted to tase him but were unsuccessful. That is when the suspect reached for a gun. Police fired, hitting the man in the chest.

Shepherd was pronounced dead at the hospital.

A 7-year-old girl was in the back seat of the car during the incident. The child was not hurt and now back with her mother.

Shepherd's mother says the girl was present because she went along with her mother to pick Cortez up from an area bar.

The 7-year-old saw Cortez struggling with police and ran to her mother nearby, according to officers.

Cortez's mother telling 5 On Your Side she was upset that police did not let her see her son's body. She says no one from the department directly told her what happened.

"We have not seen a detective, we haven't seen nothing but that's all we asking is for justice like if it was a miscommunication, or it was a true accident like all we asking for is for you to stand up and show us like explain," said Cortez's sister.

Officers say narcotics and a loaded revolver were taken into evidence after the shooting.

One of the officers involved suffered a hand injury, according to police.

The Force Investigation Unit responded and is handling the ongoing investigation. 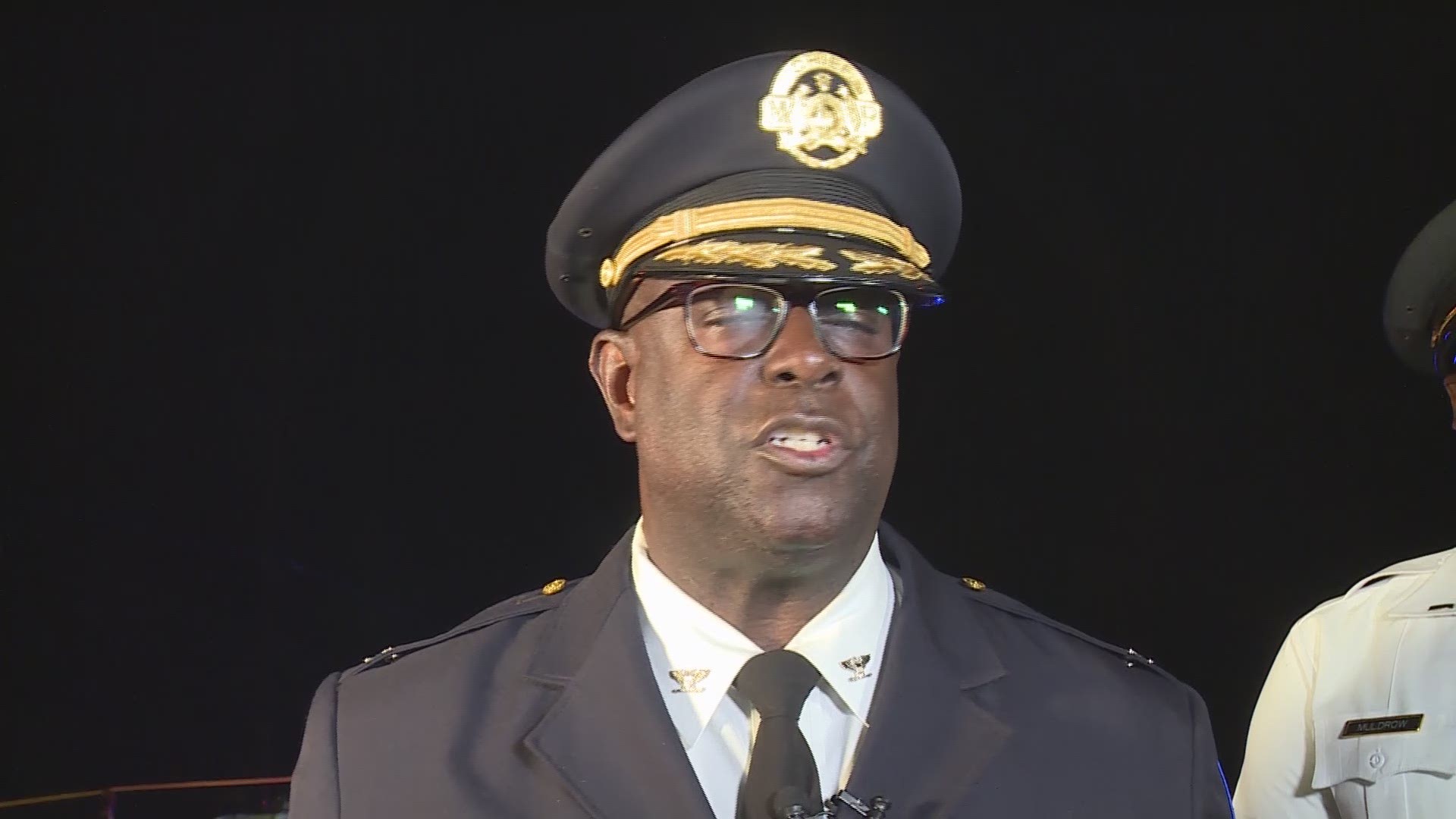 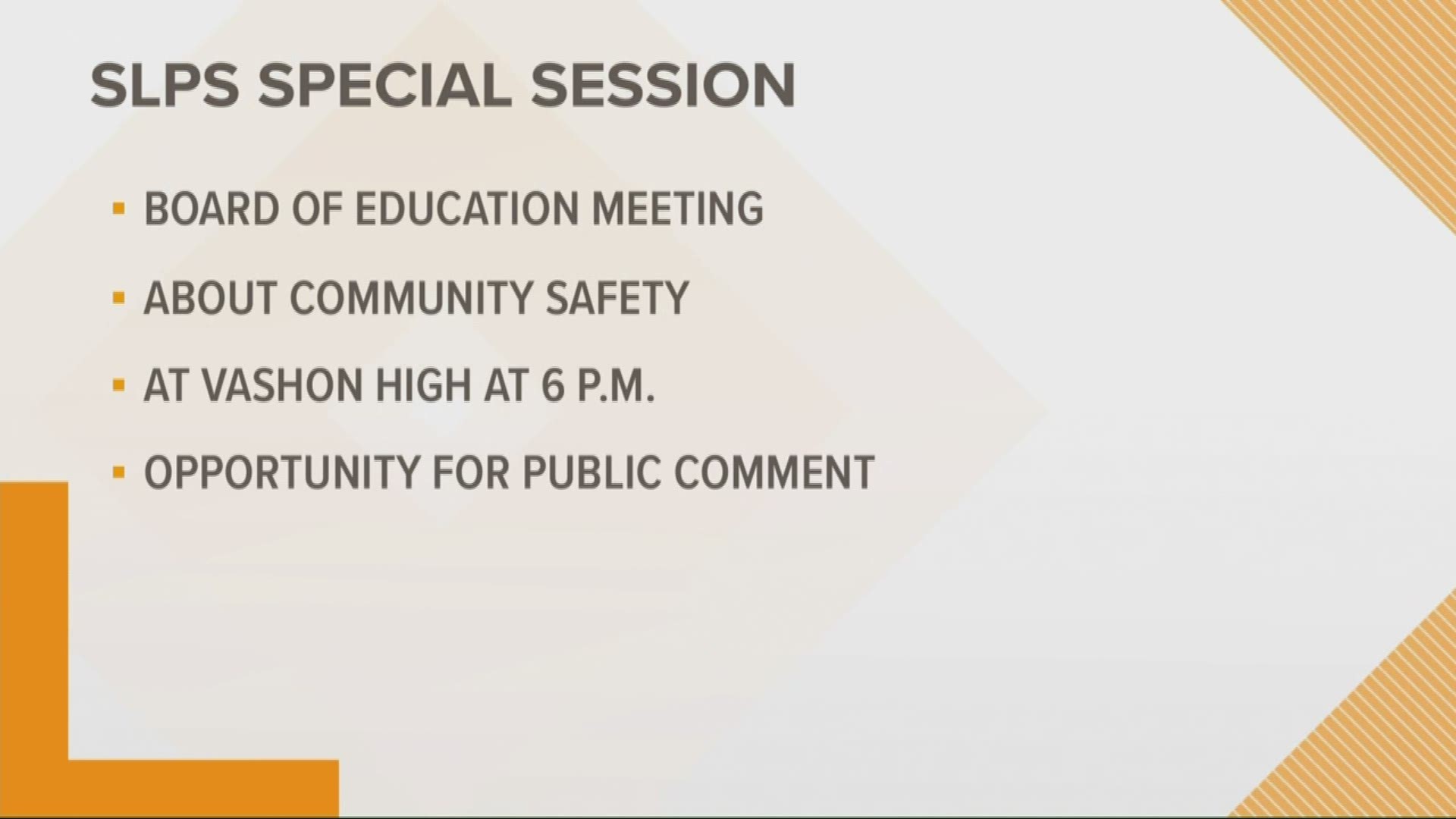 RELATED: Family remembers young mother shot and killed on I-70