Millions for rental assistance have yet to be spent in St. Louis area 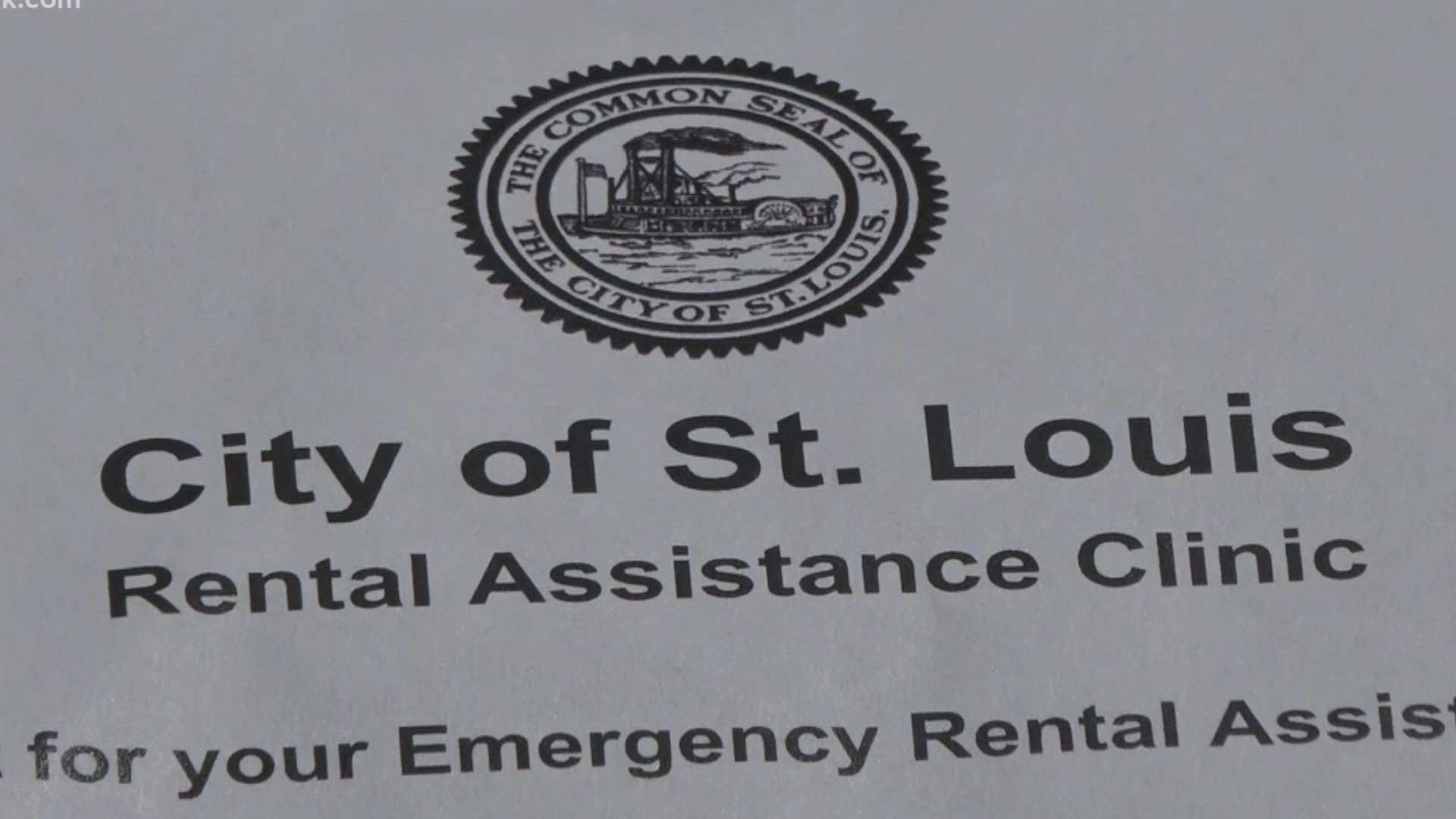 ST. LOUIS — After the Supreme Court overturned the CDC's ban on evictions last week, St. Louis city and county leaders estimate thousands in the region could soon be kicked out of their homes.

But at the same time, millions in federal relief money meant to help people pay rent has yet to be spent by both St. Louis city and county governments.

The money from the federal government is meant to help people who lost income because of the pandemic.

But for months, most of it has just sat in local government bank accounts.

St. Louis County received about $30 million to help people with rent and, so far, has only spent about $8 million of that money.

The city started with a smaller pool of $8 million and through July it has only given out about $2 million because, leaders say, people just aren't applying for the help.

Some non-profits like Beyond Housing are trying to get the word out so people will sign up for help.

"There is money available," said Beyond Housing President and CEO Chris Krehmeyer. "If you're in jeopardy of being evicted, reach out, find the resources. If you're a landlord, reach out.”

"There should be no reason anybody should get evicted today because they lost income because of COVID-19. There's too much money in the system," Krehmeyer added.

A city spokesperson for the mayor's office said in some cases landlords are hesitant to work with the federal program. A recent change in the rules will allow the city to pay people directly to help with their rent.

This City of St. Louis has opened walk-in clinics to help people with the paperwork at the Wohl Community Center at Kingshighway and MLK, and Horizon Housing at Arsenal and Gravois.

You can also start the process by calling the United Way at 211.

The city could be in line for $12 million more in federal rent assistance, but the mayor's spokesman said the city has to spend the money it has first.