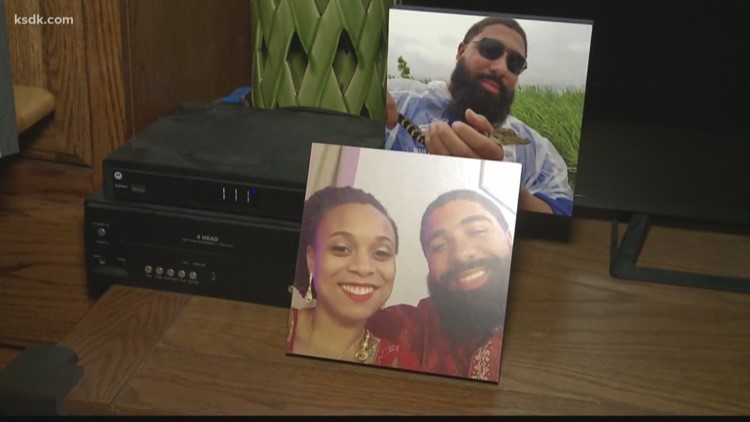 ST. LOUIS COUNTY – The reward has been increased for information related to the shooting of a McCluer South-Berkeley High School football coach.

Todd Shelton was shot on Feb. 17 while driving home on Airport Road. His car continued to travel until it came to a stop after hitting a utility pole. He was transported to a hospital where he’s listed in critical condition. His fiancée was also in the car, she was injured due to the accident.

CrimeStoppers announced a reward of up to $5,000 for information leading to an arrest.

A GoFundMe page has been created to help pay for medical costs.