According to the police department, all officers, except for the chief, will be issued body-worn cameras

In early 2018, the Richmond Heights Police Department partnered with the Regional Justice Information Services and the US Department of Justice's Bureau of Justice Assistance to begin its body-worn camera program.

The department said as of June 8, the body-worn camera program has been fully implemented.

According to the police department, all officers, except for the chief, will be issued body-worn cameras.

On Aug. 31, 2019, a 23-year-old man was shot and killed by a Richmond Heights police officer after a foot chase that started in the Saint Louis Galleria.

READ MORE ON PREVIOUS STORY: What we know about the fatal shooting of 23-year-old Terry Tillman

In November 2019, the St. Louis County Prosecuting Attorney’s Office said it planned to provide the public with more information on the incident in the "very near future."

There has been no new information released since then.

As of June 2, when 5 On Your Side asked if any more information was available, the director of operations for the St. Louis County Prosecutor’s Office wrote in an email, "Nothing right now. I would suspect we are a couple weeks away from releasing something."

According to the Richmond Heights Police Department’s website, body-worn cameras will be activated by all officers assigned a body-worn camera in any of the following situations, except when an immediate threat to the life or safety of the officer or another makes operating the camera impossible or dangerous. In those instances, the officer shall activate the camera at the first reasonable opportunity to do so.

All calls requiring the response of two or more officers

All crimes in progress calls

All encounters with subjects experiencing a mental health crisis, which includes CIT incidents

Motor vehicle stops to include but not limited to, traffic violations, and all crime interdiction contacts

When effecting any arrest

Consent to search while in the field (during the request for consent and the duration of the search of the person, vehicle, item or premises)

Physical or verbal confrontations including a response to resistance

During the notification of Miranda Rights/Warnings while in the field

During the execution of search warrants 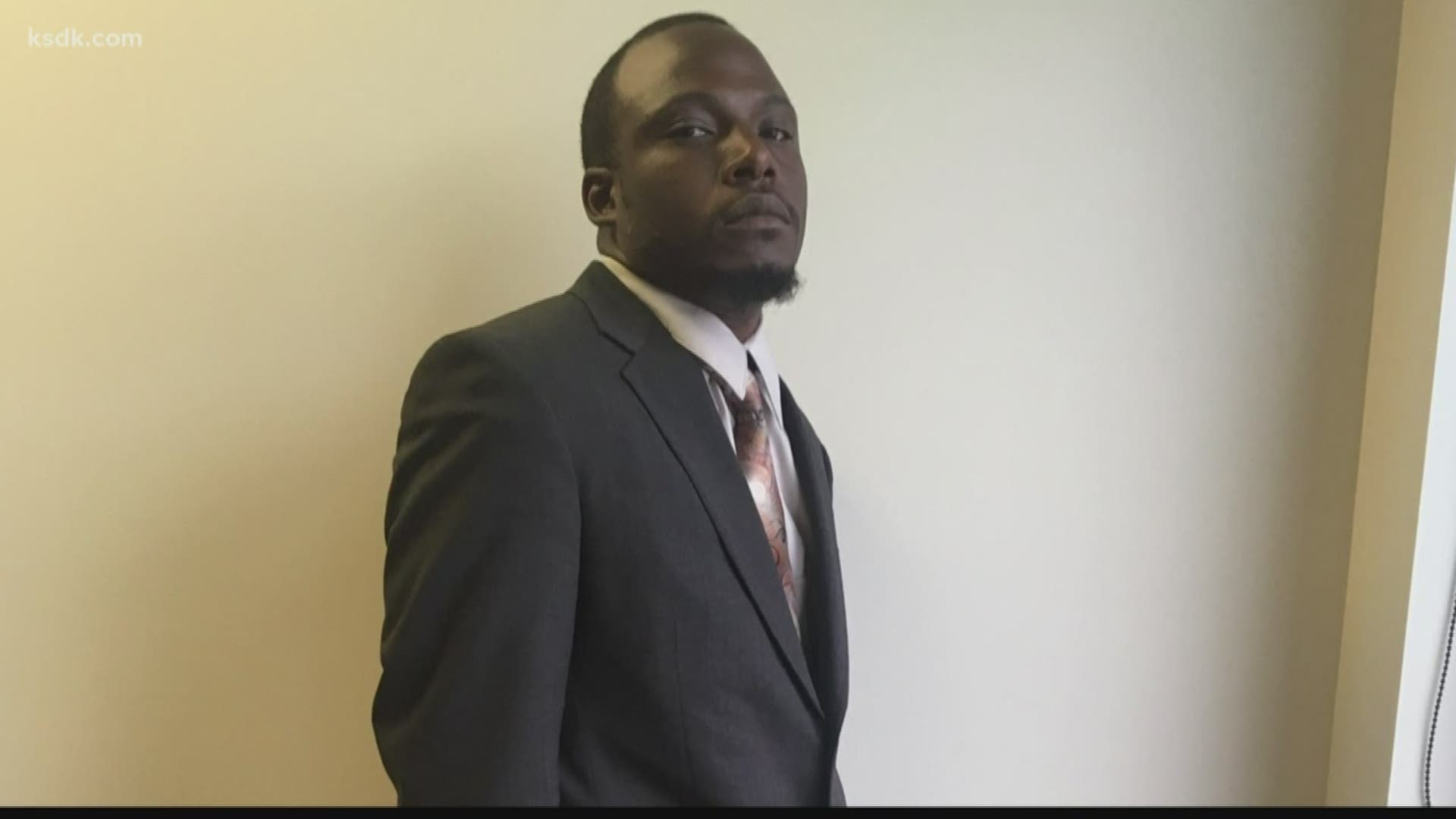