"Our three Cure Violence sites are now up and running and I'm confident they will help curb crime in the city, " Lewis Reed said 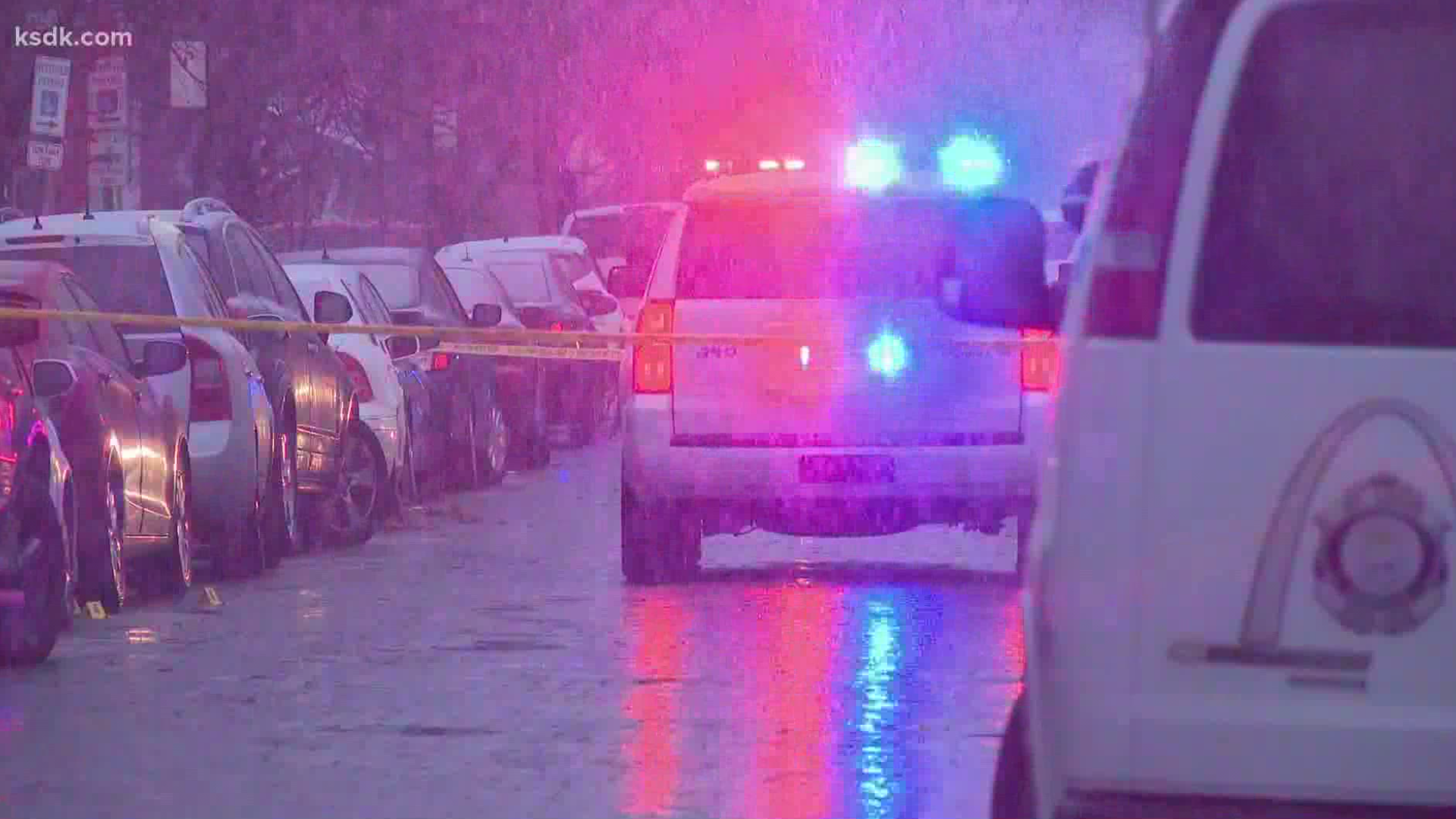 Now, just five weeks later his family cannot believe what happened to their young loved one.

"P.J. was my first nephew. He was like my son and now he's gone," said a sobbing Trina Jones, Lee's aunt.

Relatives say around 4 p.m. Friday afternoon Lee left home with some friends and walked to a friend's house a few blocks away.

At least one bullet hit Lee.

Paris Lee was shot near a memorial for 20-year-old Joyce Freeman.

The Lincoln University mathematics student was shot and killed in November 2020.

People who live in the Dutchtown neighborhood near the 3300 block Minnesota Avenue in south St. Louis say they have repeatedly called police and the city to complain about gang activity, drug dealing and gun violence.

"It's real bad. I'm real sick of it especially when it happens at my doorstep. It's crazy," Trina Jones said.

5 On Your Side has learned three Cure Violence sites, including one in Dutchtown, are now up and running.

In the past few weeks, the so-called violence interrupters have hit the ground in the Dutchtown area. The President of the St. Louis Board of Aldermen has high hopes for the anti-crime program.

"These guys are highly trained. They have turned their lives around and not they're working to change the things in the communities that they used to live in with a vested interest in addressing this issue of pubic safety head on. I do believe they will make a difference here in St. Louis," Lewis Reed said.

"I'm hopeful for their program. Right now, I just wish somebody would just speak up. The person that did killed my nephew, that would bring more closure for us," Trina Jones said.

Right now, no arrests have been made in the shooting deaths of Paris Lee or Joyce Freeman.