One state lawmaker says the conditions inside the medium security institution are deplorable and inhumane. 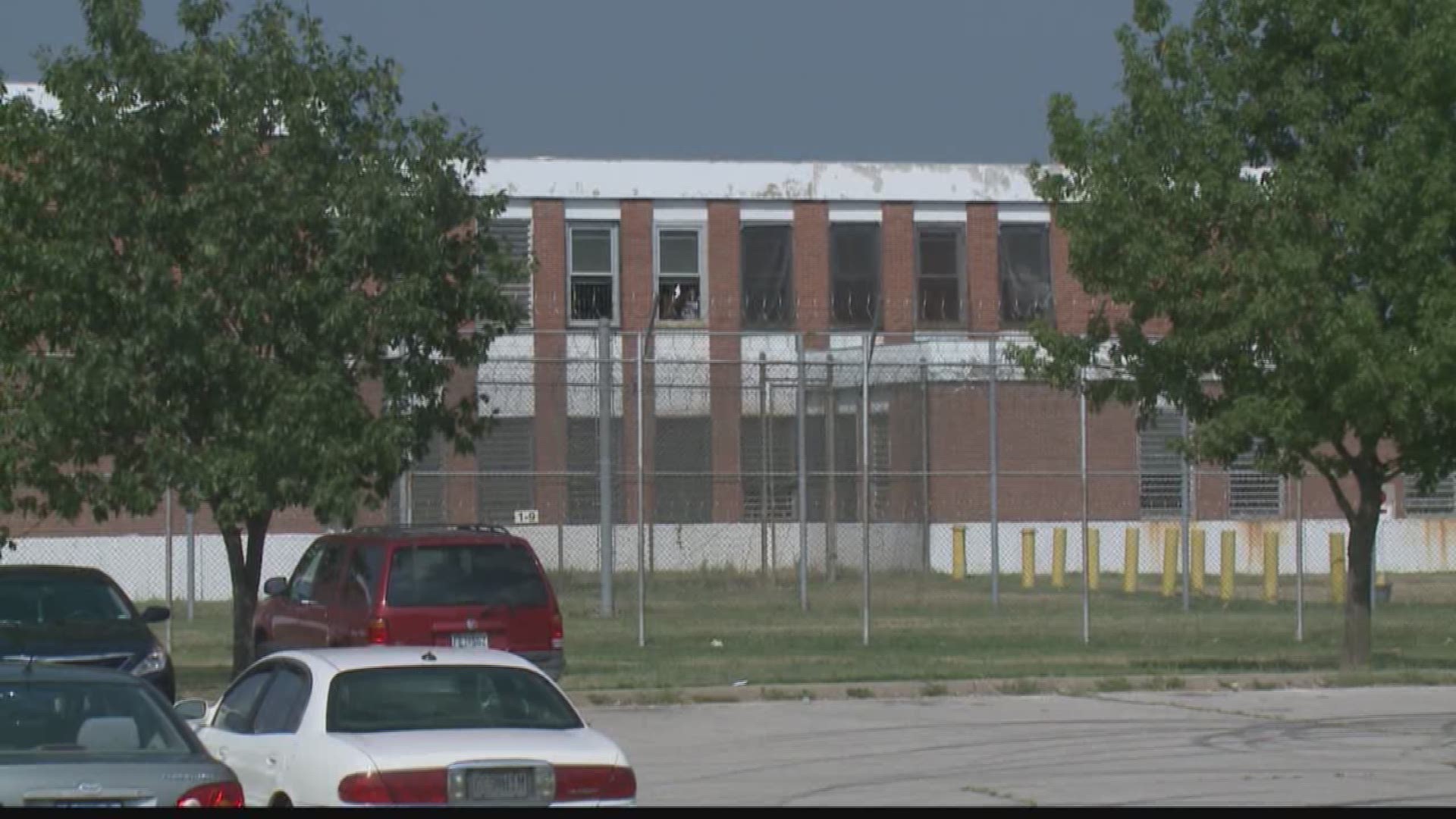 Rodent infestations, mold in the dining area and extreme heat.

Probably sounds like horrendous conditions for someone to live in.

But that’s what one local state lawmaker says it’s like inside the Medium Security Institution – or “the Workhouse” – in north St. Louis.

“We saw mold. We saw inmates yelling, saying they’d been bitten by rodents. Some inmates were yelling that they’d not received any of their medication,” said Missouri State Rep. Josh Peters (D-76).

Peters said the conditions inside are so deplorable and inhumane, it could be considered cruel and unusual punishment. He said inmates can be seen leaning out of the windows waving towels and screaming for help.

“There are some people who are straight up criminals who deserve to be there, but we also have to keep in mind that we have a Constitution and an obligation. We are innocent until proven guilty,” he said.

The Workhouse is owned and operated by the city, but Peters said it’s reimbursed by the state for housing hundreds of pretrial inmates being held on state charges.

He said some inmates are just too poor to bond out on traffic citations or minor infractions, but are being held with “murders” who will do years in prison.

On Wednesday, Mayor Lyda Krewson addressed concerns at the Workhouse.

She said staff is doing its best during the extreme heat to keep inmates as comfortable as possible.

She said inmates are getting access to air-conditioned pods that hold about 200 people at a time.

Krewson said everyone is being removed from the second floor and placed on the first floor, where she said it’s cooler.

But Peters said when you look at the bigger picture of the facility’s position in the criminal justice system, that’s not enough care.

Peters said he recently toured the facility with other state leaders.

He said that experience only furthered his desire to have the state look more closely at how inmates are being housed.

Peters said if the state is going to continue reimbursing the city per inmate, he wants to know exactly how that money is being spent.

Peters has asked specifically for an inspection by health officials and for an investigation by the legislature.

“I’m not focused necessarily on closing it down. I believe it can go for some serious renovations and serious upgrades,” he said, adding that the building was first constructed in the 1960’s.

Krewson said that she herself recently toured the Workhouse as well.

She denied that the conditions were deplorable, calling the situation inside “okay” for a “jail.”

Krewson said she wished the entire facility was air conditioned, and not just the pods that were constructed more recently.

She also stated one of her goals was to move people through the facility more quickly.