A Schnucks employee is out of a job after a viral Facebook video claimed he refused to serve customers because of their race. 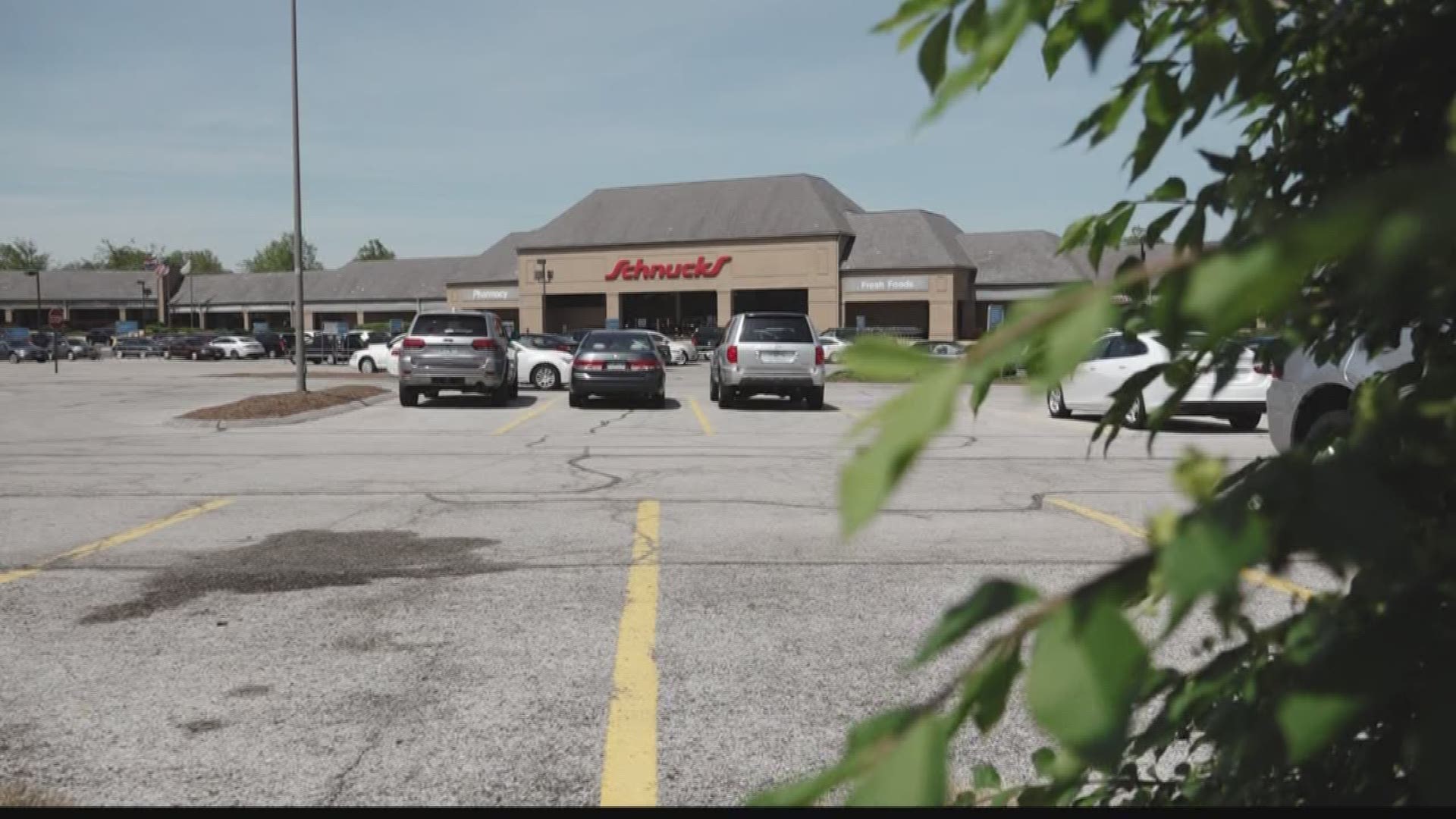 ST. LOUIS – A Schnucks employee was fired after a viral Facebook video claimed he refused to serve customers because of their race.

"We've got $1,100 in cash and this dude does not want to serve us a money order,” Kellen Hill said in the video.

Hill said he and his girlfriend wanted to purchase a money order at the south St. Louis County store, but they would not accept her cash. In his Facebook post, he claims the store associate said he was denying them "because people like you are doing fraud."

"Racial profiling is not good,” you can hear Hill say in the video.

"We are not racial profiling,” the associate responded.

Hill said the store associate called police because they were being disorderly. St. Louis County police confirmed their officers responded, but they didn't take any action. They said the store and the customers worked it out. The couple did end up getting that money order.

Schnucks said they've been having an issue with fraud when it comes to money orders.

They said licenses from Florida are most frequently used in fraud cases, and the man at the center of this case had a Florida ID.

They asked him to return with cash instead of a debit card. When he did, the company says it shouldn't have been a problem.

"Creating an environment where customers receive exceptional service is one of Schnucks' core values. The exact opposite was on display yesterday, when a customer attempted to use cash to purchase a money order at one of our stores and was refused. This should not have happened. We have spoken to the customer by phone to apologize. The teammate involved was terminated. I would also like to publicly apologize as well.

The customer visited our store to purchase a money order with a debit card, and showed identification issued by the state of Florida. Due to multiple recent incidents of fraud where subjects were using stolen debit cards and showing out-of-state identification -- most frequently from the state of Florida -- to purchase high-dollar money orders, the customer was asked to use cash to make the purchase instead. Later in the day, the customer complied with the request, when his wife returned to the store with cash. The money order should have been sold to her at that point. It was not.

I deeply apologize to the customers and am incredibly disappointed in the poor judgement that was used in handling this incident. Although the teammate was focused on the recent increase in fraud, once the customer produced cash for the transaction, the money order should have been sold without further issue. I want our customers to feel welcomed and respected in our stores and I sincerely apologize for how our customers were treated in this instance. We have also extended an offer to the customers to meet with them in person to offer our apologies as well."

The Cost of Summer Sports 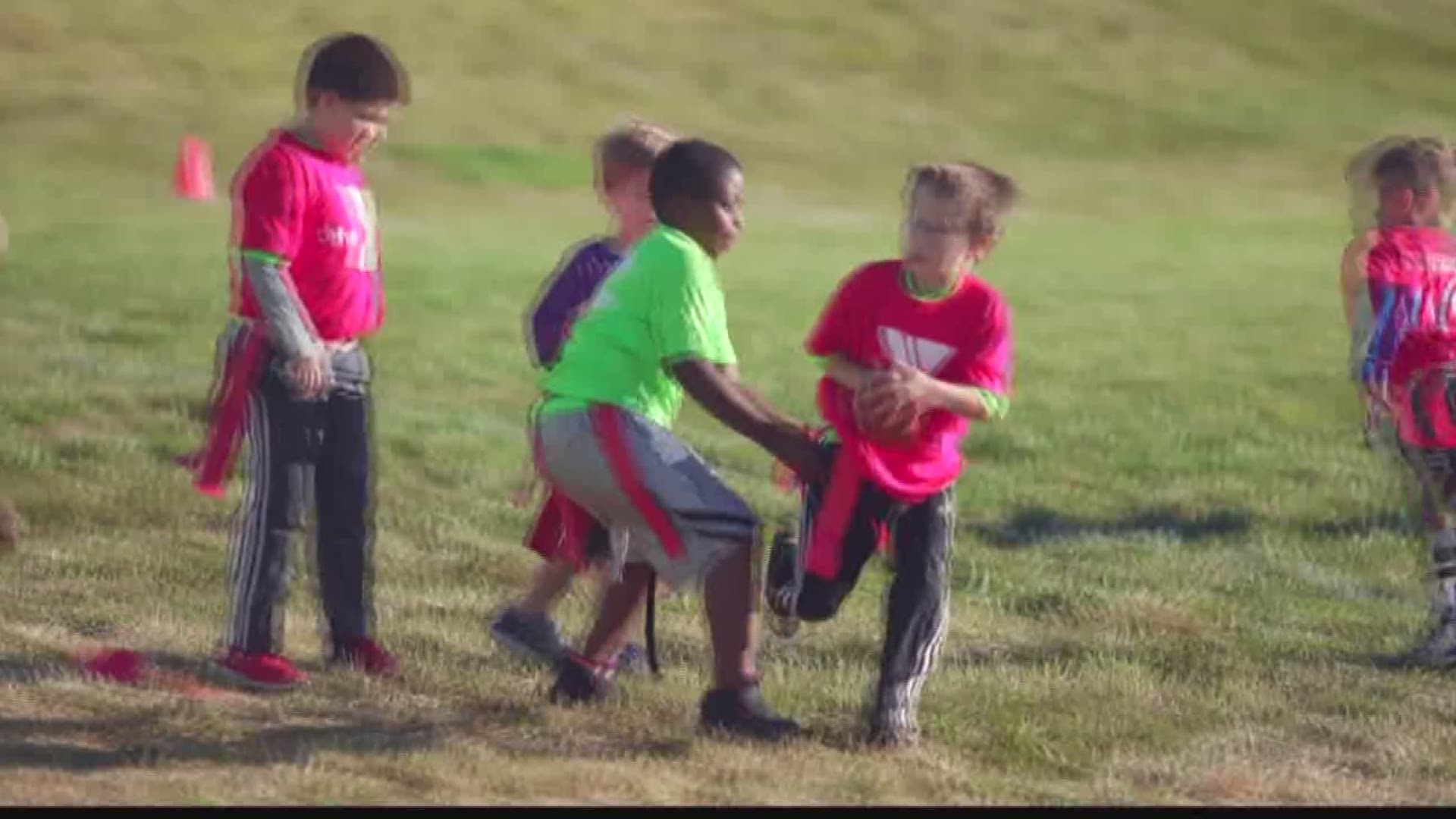