The lease for the building expires in June and the company said it will not be renewing it.

The store's 45 employees will continue working at other area Schnucks stores where they will retain the same rate of pay, according to a press release.

The store initially closed on March 16 so that its employees could assist other area stores that were seeing significant increases in customers due to the COVID-19 pandemic.

The Oakwood store has had poor sales since October 2018, according to the release.

“Even prior to the pandemic, shoppers in the River Bend area had overwhelmingly chosen instead to visit our nearby Alton store, which is only a mile and a half away, and our Godfrey location which is less than two miles away,” said Schnucks Chairman & CEO Todd Schnuck. “With that data, and knowing that the lease expiration was approaching, we made the decision to close the store and focus on those Metro East stores that customers have shown us they prefer.”

There are 15 other Schnucks stores in the Metro East area. 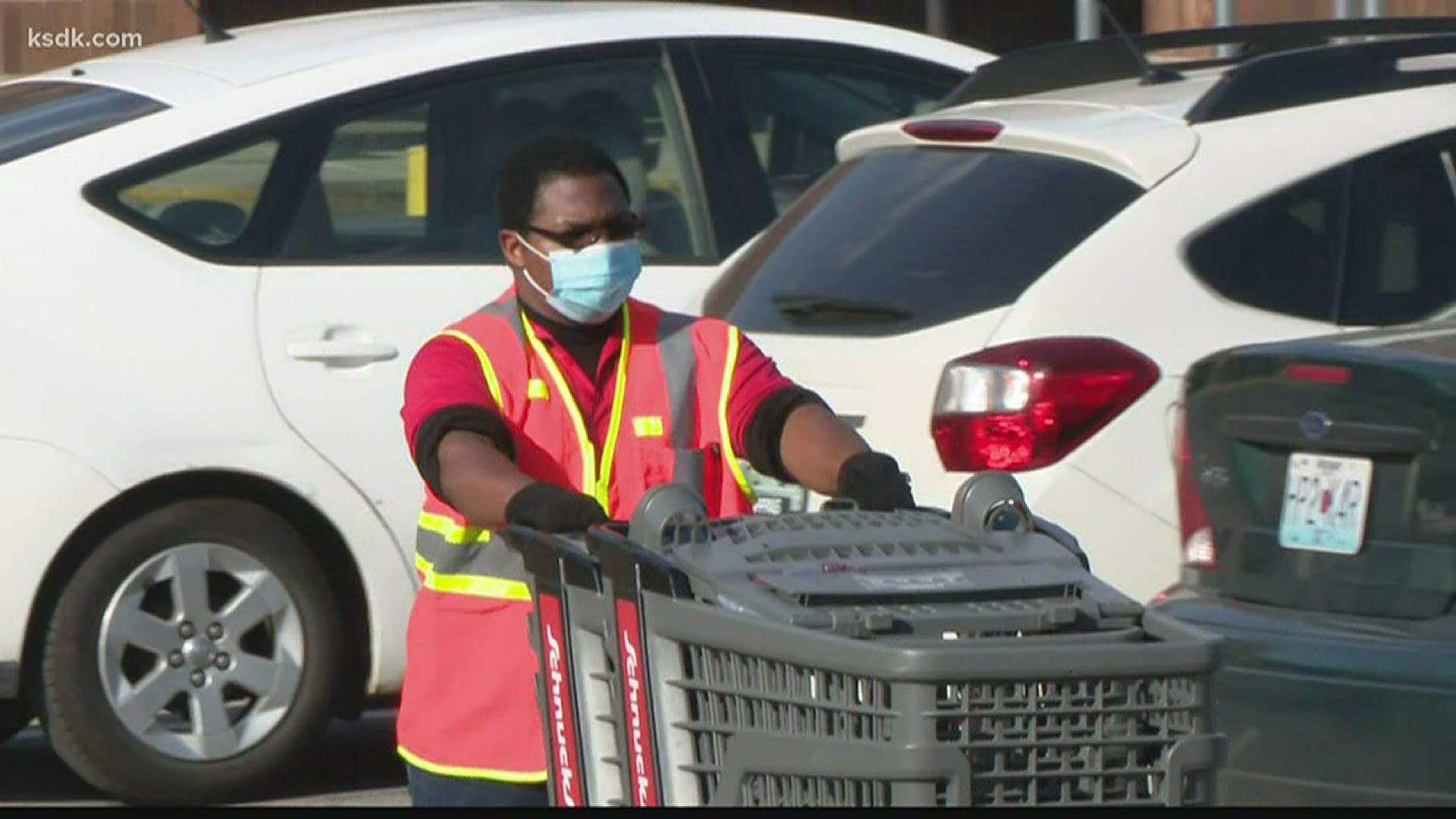