SCOTT AIR FORCE BASE, Ill. — An active duty Air Force captain died after he was pulled from a pool Friday at Scott Air Force Base.

He was found in a swimming pool at the base and was rushed to a local hospital, where he was later pronounced dead. His cause of death is under investigation.

Egich was assigned to the Air Intelligence Squadron (AIS) embedded within the Intelligence, Surveillance and Reconnaissance (ISR) Directorate at Air Mobility Command Headquarters.

Egich leaves behind a wife and daughter.

“Nick was a beloved member of the AIS Family, an invaluable member of the Directorate, and a respected member of Air Mobility Command team,” said AIS commander Lt. Col. Doug Mabry in a press release.

“Truthfully, we are all absolutely devastated from this sudden loss, but we are working at channeling our grief for good, taking care of each other, providing Nick’s family the support they need and deserve during this difficult time, and focusing on ensuring Nick will be remembered for the amazing person he was.

"Nick brought unparalleled passion and energy to our squadron; whether he was leading an outstanding PT session, enhancing the effectiveness of ISR Operations, or playing Santa’s Elf, he always did it with unbridled enthusiasm and never left any doubt that he gave his all. He did everything he could to support the AIS family, our AMC wings, and our commander. We will miss Nick immensely, and are going to feel this incredible loss for a long while.”

“I found Nick selfless and caring for others,” said Col. Christopher Moffett, director of AMC’s ISR Directorate. “I also very much appreciated his focused and creative ways for the headquarters to better support Airmen in the field. We will miss him very much.” 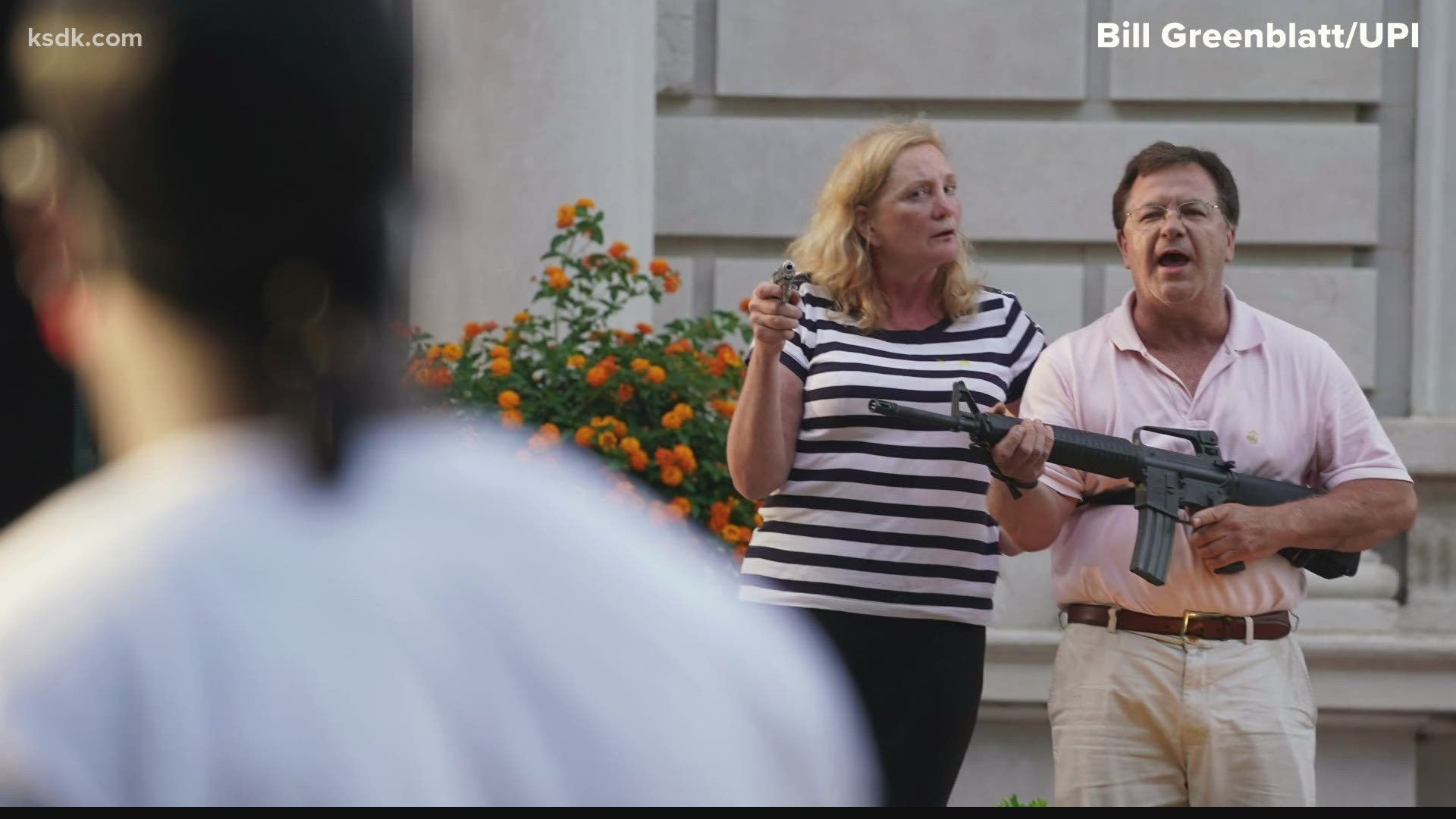