The animals at the ranch were abandoned by their owner, left behind after their owner died, picked over in shelters or rescued from dangerous situations 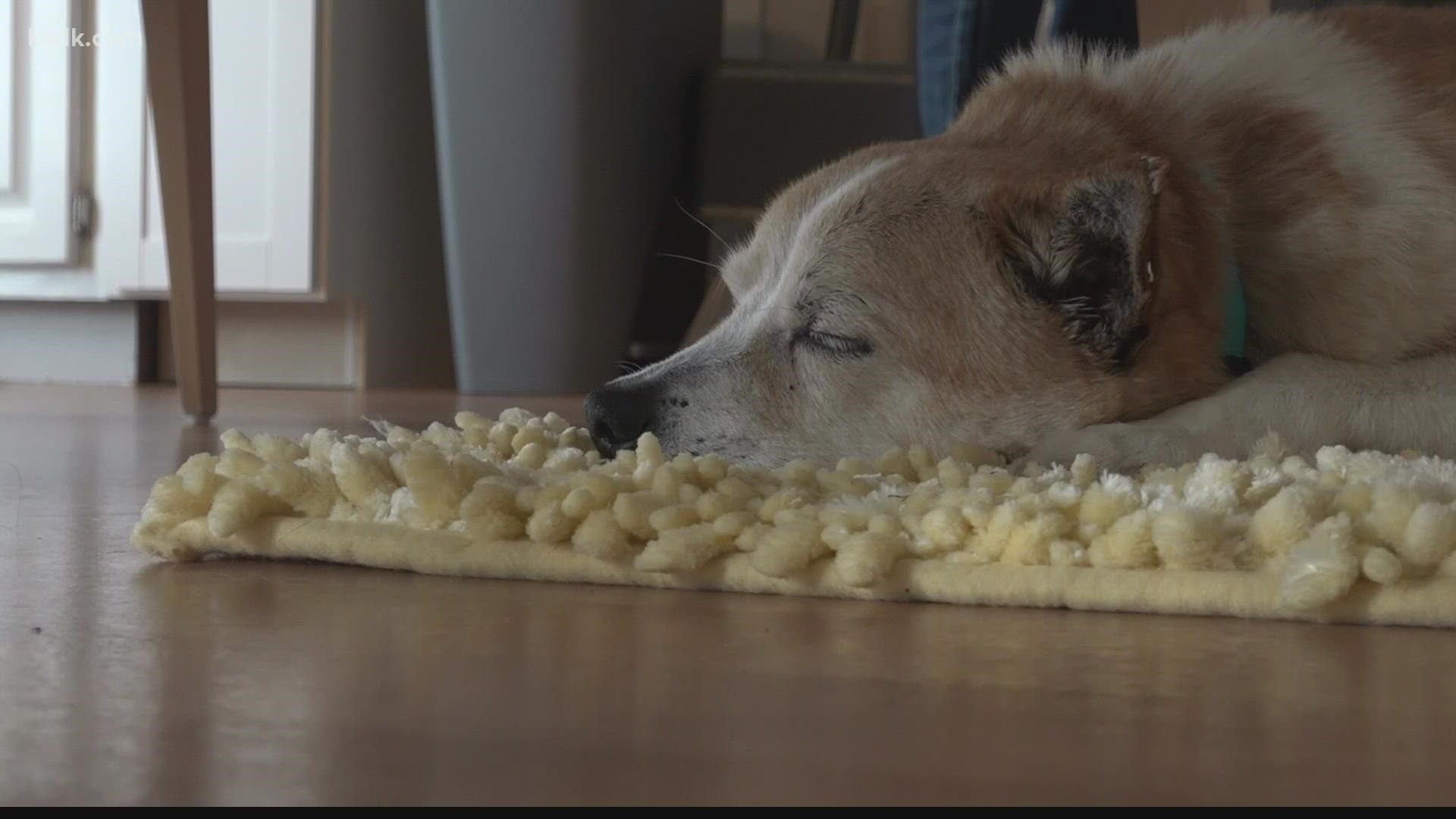 VALLEY PARK, Mo. — The Second Chance Ranch in Valley Park is place senior pets can call home for the rest of their days.

"In the disposable world that we live in, senior dogs are disposed of, for lack of a better word," said Tracy Rumpf, the co-founder of the Wet Nose Project, a charity that steps up to protect and pair pets with loving families. "Several of our residents here were turned over to the vet and told to (be) euthanized. They still have a lot of life to live and love to give."

The animals that check-in at the organization's Second Chance Ranch were abandoned by their owner, left behind after their owner died, picked over in shelters or rescued from dangerous situations.

"We may have (the pets) for a week a month or a year," Rumpf said. "But in the time that they are here, they are going to get so much love and attention."

Rumpf said she heard about the idea working in a different part of the country and wanted to bring this safe haven to the St. Louis area.

The pets get around-the-clock care from staff and volunteers at a renovated early 20th century farmhouse that serves as the group's headquarters. And a donation of a few dollars goes a long way, Rumpf said.

"Senior dogs or rescue dogs aren't broken. Most of them have either lost an owner or been let down by humans," she said, gesturing toward Moby, a 7-year-old canine resident.

While most of the animals never check out of the ranch, Rumpf is always open to pairing cats and dogs with loving families.

For more information on the Wet Nose Project or the Second Chance Ranch, visit wetnoseproject.org or secondchanceranchstl.org.